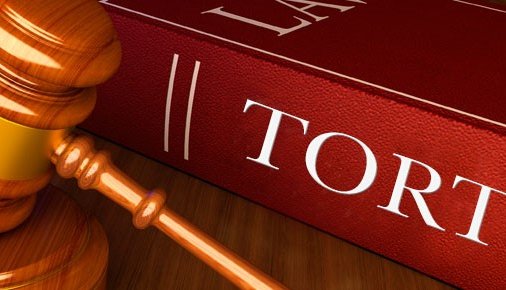 In this article, Yash Kansal discusses the applicability of law of torts and general defences under law of torts.

The law of torts administered in India is a part of the common law which was firstly introduced in 18th century after establishment of Mayor’s Court in three presidency town of Calcutta, Madras, Bombay. These courts administered justice according to common law and statue of England. Being a part of common law the decisions under torts was based on previous judgments on various cases or according to ‘justice, equity, & good conscience’ i.e. based on rules of English law found applicable in Indian Society & circumstances.

Current applicability of Torts in India

The question arises whether the law of torts is applicable in India after independence or not?

“It has also been held that Section 9 of the Code Of Civil Procedure, which enables a civil court to try all suits of a civil nature, impliedly confers jurisdiction to apply the law torts as principles of justice, equity & good conscience.”[1]

According to Salmond –  “ Tort is a civil wrong for which the remedy is a common law action for unliquidated damages and which is not exclusively the breach of contract or the breach of a trust other merely equitable obligation.”

As the definition states it is a civil wrong which results in legal damage (Injuria sine damno) or violation of legal right vested in the plaintiff with or without damage. The plaintiff files a civil suit against the defendant for reward of pecuniary damages in the form of compensation which is unliquidated in nature (not predetermined). Violation of legal right means where the person is legally bound  does not perform his/her obligation for example a nurse hired for taking care of child is liable for non-performance of his duty whereas injury suffered by child due to negligence of his parents having moral duty towards their child does not amount’s to liability under torts. A civil suit can be filed for the cases related to nuisance, negligence, assault, trespass, defamation, etc.