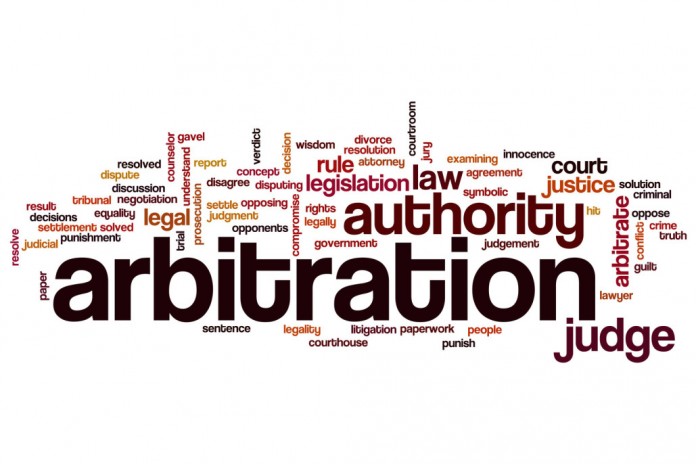 In this article, Sachin Vats of Rajiv Gandhi National University of Law discusses ten important factors to take care if before finalising the seat of arbitration.

The Top Three Factors that make arbitration most desired Dispute Resolution are:-

The Arbitration Law in India:-

Some seats of arbitration are safe options in terms of more “arbitration-friendly states”. The countries which are parties to the New York Convention allows the enforcement of arbitral award internationally. Another important point regarding safety is the “confidentiality”. When the arbitrations are seated in Hong Kong, London, Singapore then the parties are subject to a duty of confidentiality unless agreed otherwise. No such obligation is imposed on the parties in Paris and New York. Arbitration friendly States allow higher degree of procedural autonomy. It also offers supportive reliefs like interlocutory awards i.e., interim awards. “Paris” is considered as the safest place for arbitration but some prefer for New York due to non-legal factors.

It is one of the typically important factor. The ability to select a neutral state which is not the “Home” jurisdiction of either of the parties involved. It provides one of the key advantages over other affecting factors. But, it may lead to the reduction in the number of options available for the Seat of Arbitration. Thus, the essential part of an arbitration agreement is the parties’ consent to settle their disputes before one or more independent and impartial arbitrators of their choice, as opposed to bringing the dispute before a state court.

An Indian law is the part of the public policy of the country. Indian parties and Companies incorporated in India should not be permitted to derogate from the Indian Law. The Hon’ble Bombay High Court relying upon the judgment passed by the Hon’ble Supreme Court in the case of  “TDM Infrastructure Private Limited v UE Development India Private Limited”  has held that the intention of the legislature should be clear. The company cannot choose a foreign seat of legislation when the dispute is regarding the domestic issues derogating any of the Indian Laws but otherwise, they have the freedom to chose any seat of arbitration. Still, there is some controversy over this issue.

The Supreme Court of India in the case of “Eneron India Ltd. Vs. Eneron Gmbh” (2014) settled the law regarding “SEAT Vs. VENUE” in the International Arbitration Proceedings. The Supreme Court relied finally on the judgments of various the Foreign and Indian Courts. the parties had agreed that the provisions of “Indian Arbitration Act, 1996” would apply to the arbitration proceedings. In the present case, venue was specified as London, the Courts of UK and India passed contra orders assuming jurisdiction because of the scope for interpretation in the recitals of the arbitration agreement. Finally, it was held that London is mentioned only as a “venue” of arbitration which, in the facts of this case cannot be read as the “seat” of arbitration

The parties may have to suffer a lot if they choose a wrong seat of arbitration. The choice of wrong seat of arbitration leads to delay in decisions. It increases the chances of parallel court proceedings. It provides the scope of challenging the award on broad grounds in local courts. The court proceedings may not be reliable or in a jurisdiction where the counterparty is very well-connected. So, all these factors may cause loss to the party concerned.

The geographical condition is an important consideration in terms of the convenience of the party. New York is a common seat of arbitration for the South American countries whereas London and Paris is preferred more in the Africa and the Middle-East. The countries like Hong Kong and Singapore are chosen in Asian context.

There are many non-legal factors also which affect the selection of the Seat of Arbitration. The availability of the desirable hearing venue, well-trained translators and specialized lawyers operating at the Seat is essential. Many parties also see for the cultural familiarity, quality of transport and accommodation.  One practical issue worth considering is the convenience regarding language of the Seat of Arbitration. The issues related with stenographer, interpreters be satisfactorily dealt with.  The absence of bribery and the safety of the parties are other considerations which persuade the parties to choose a particular Seat of Arbitration over a number of options.

Arbitration is seen as one of the most important means of dispute resolution and has become the default choice for adjudication of commercial disputes. The ever growing economic sector in the country and expectations of huge foreign investments, in addition to the “ease of doing business” proposition of the government, must be complemented with sound, contemporary and favourable dispute resolution laws to further encourage and lead to the realization of such ambitious goals. The parties before choosing the Seat for arbitration must see an established high quality and sophisticated legal system.

London is the most preferred destination even now in the field of seat of arbitration followed by Paris and Geneva. other places in the list are Singapore and New York.

The present scenario in India about Arbitration is that most of the cases of arbitration take more than three years for the completion and the most time consuming activity is the constitution of the Arbitral Tribunal.

Singapore is challenging established centres for Arbitration such as London, Paris and Geneva. The number of clients from India is increasing and they are opting for Singapore as the Seat of Arbitration. Case filings at the Singapore International Arbitration Centre have increased by more than 300 per cent in the past 15 years. Singapore also provides for other options than Arbitration. If Arbitration is too aggressive for any company then Singapore also offers Mediation and Conciliation Services.

Finally, it would be recommended that the parties should explore all the available avenues and draft a strategic manner of Dispute Resolution which sufficiently covers all the foreseeable issues.