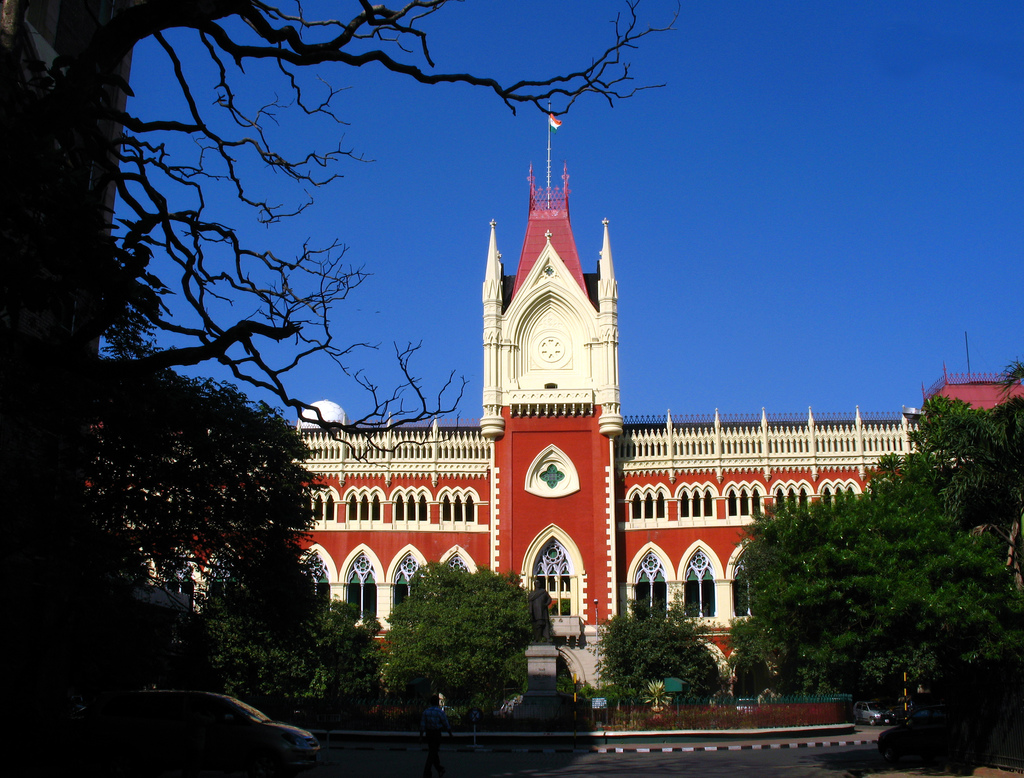 This article is written by Debolina Roy, a student of UPES Dehradun.

The National Judicial Appointments Commission Act, 2013, introduced in the Lok Sabha on August 11, 2014 by the Minister of Law and Justice, Mr. Ravi Shankar Prasad, in conjunction with the Constitution as 121st Amendment Bill, 2014, established the National Judicial Appointments Commission (NJAC). NJAC will be responsible for appointment as Chief Justice of India and other Judges of the Supreme Court (SC) and Chief Justice and other Judges of High Courts (HC). The NJAC Act was bought into force on 13 April 2015. However, new appointments to High Courts and the Supreme Courts are not being made because of the petitions filed against NJAC.

The composition will be, a six- member panel, headed by the Chief Justice of India and which will also include two senior most Supreme Court judges, Union Minister of Law and Justice and two eminent persons nominated by a committee comprising of the Prime Minister, CJI and Leader of Opposition in Lok Sabha or leader of the largest opposition party in the Lok Sabha. Whenever a vacancy arises in the SC or HC’s, the central government will make a reference to the NJAC and it will make recommendation for the appointment of such. A person cannot be recommended for the appointment if any two of its members do not agree to such recommendation. After such recommendation the President may require the NJAC to reconsider the recommendations made by it and if NJAC makes a unanimous recommendation after such reconsideration, the President shall make the appointment accordingly.

But the fact cannot be overlooked that NJAC is a pathway through which the executive gets its say in the appointment of judges in SC and HC and though the CJI and other eminent judges are included along with two other eminent person, the collective opinion of the three judges could anytime be vetoed out by the other two members. This clearly shows that the judges and CJI will lose their say in the appointment encroaching upon the independence of judiciary. The Constitution though has given power to the President for the appointment but only after the consultation of the CJI and in the present upcoming system the two eminent people is big question. Though the say of CJI’s opinion will be taken into consideration in the appointment of the ‘two eminent persons’ but the presence of Prime Minister and leader of opposition will have an upper hand. The person may know nothing about the working of the judiciary and their appointment by the politicians will be against the purity of judicial standards, which is the cornerstone of judicial independence, as said by the senior advocate Rajeev Dhavan.

A reform similar to this was recently tried out in France in a couple of Tribunaux correctionnels (criminal courts), introduced trial by a jury consisting of six members of the public and three magistrates. But in 2013, the socialist administration of Francois Hollande decided to scrap this reform because it was expensive, slowed down the judicial procedure and did not produce any significant change in results.

Similarly the present government of India is trying to introduce a reform consisting of the voice of eminent person but it may not be a good approach. Advocate Prashant Bhushan, counsel for  Centre for Public Interest Litigation (CPIL) also had the opinion that making NJAC operational will be a cumbersome process, rules will have to be frames, jurists to be selected. Scraping the 22 year old collegium will be a change but according to my personal opinion it will be an encroachment upon the independence of judiciary, moreover the Parliament already has an upper hand in the removal of judges through the Constitution and granting power to make appointments even will be against the very nature of the concept of three branches of government – executive, legislative and judiciary and their independence. Though the Constitution provides with provision for the checks and balance within the three branches but does not give the power for any branch to take away the power of any other branch. The pros and cons are being brought up in the petitions lodged in this case and the judgment by the Supreme Court will surely be in the benefit for a future successful India. 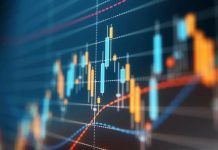 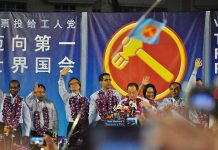 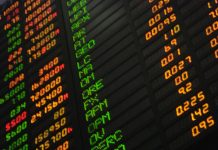