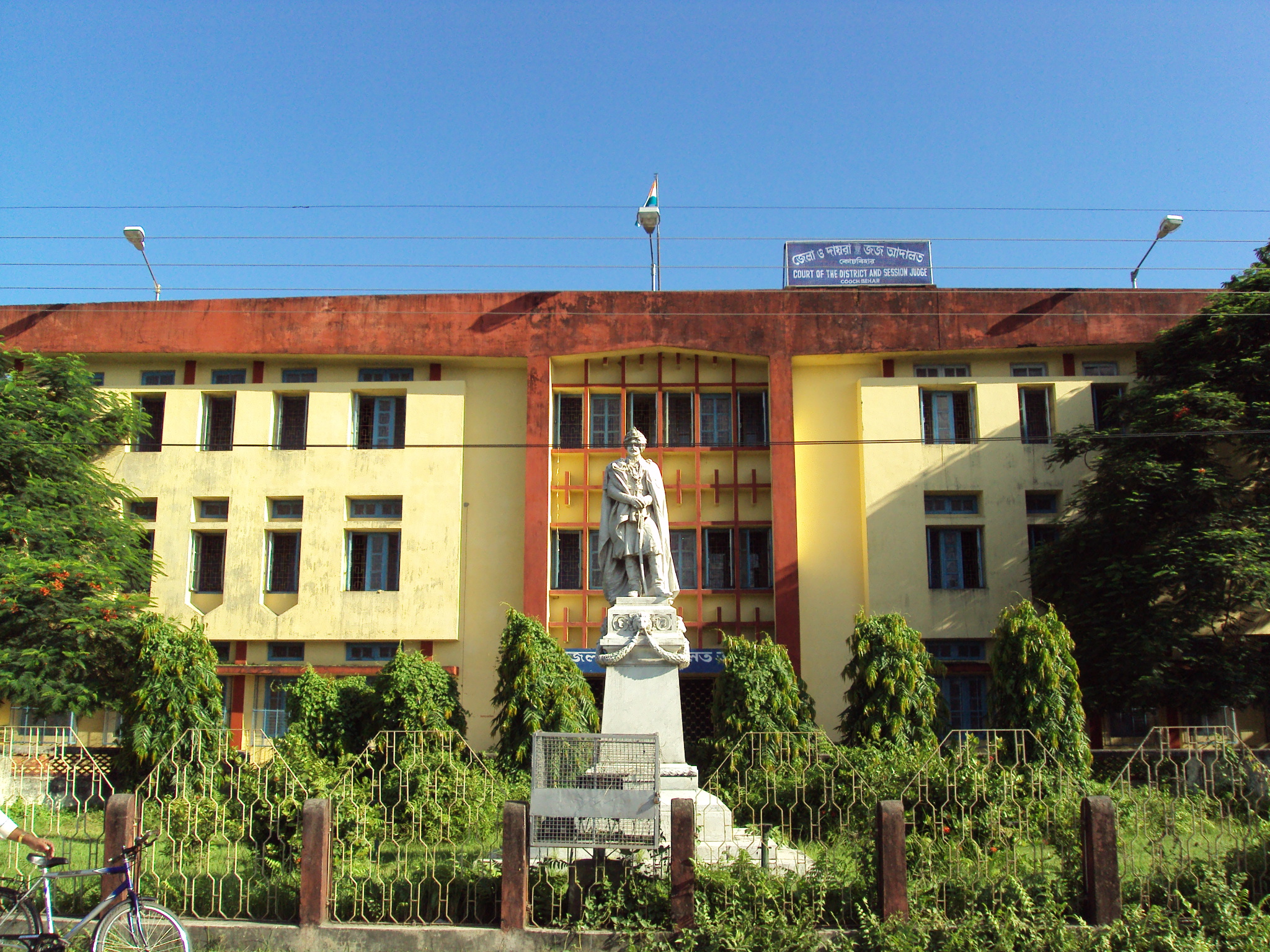 In this article, Shraddha Patidar discusses the biggest challenges faced by the Indian Judiciary.

Some Facts about the Indian Judiciary:

The real question here is whether the judiciary is successful in fulfilling its duties as a guardian of the rights of the citizens?

Challenges faced by the judiciary

(a) The pendency of cases –

If we look at the figures, 2.84 crore cases are pending in the subordinate courts, the backlog clogging the High Courts and Supreme Court (SC) is 43 lakh and 57,987 cases, respectively. According to National Judicial Data Grid (NJDG), the five states which account for the highest pendency are Uttar Pradesh (61.58 lakh), Maharashtra (33.22 lakh), West Bengal (17.59 lakh), Bihar (16.58 lakh) and Gujarat (16.45 lakh). Harish V Nair, 3.3 crore backlog cases in courts, pendency figure at highest:

The vacancy of judges can also result in the delay of the justice. There is a tussle between executive and judiciary over who should be appointing judges rather than how should judges be appointed. There are almost 5000 vacancies in trial courts. This is a serious issue as this is a place where the common man comes in the hope for justice.[4]  The pendency of the cases will also go down when the vacancies are filled.

In this regard, All India recruitment exam (All India judicial services) may help in resolving the issue of appointment of judges.

The Supreme Court bench stated that lawyer strikes are one of the major reasons for pendency of cases.

Judiciary does not come under the ambit of the Right to the Information Act. In the functioning of the Indian judiciary system, the substantial issues like the quality of justice and accountability are not known to the citizens properly. There is also a need for transparency in the appointment of the judges. Right to know is a part of freedom of speech and expression, as provided by the Constitution, however, the present system violates this fundamental right. The citizen’s right to know is also an international trend also supported by the judicial decisions. Right now we do not have a transparent and foolproof system of appointment of judges. These also lead to delays in filling the vacancies.

Hardships of the under trials:

In India, over two-thirds of India’s roughly 4.2 lakh prisoners are under trial, which is one of the world’s largest number of under-trial prisoners. They are in jail not because they have been found guilty but because they are being prosecuted on charges that are non-bailable or when they are too poor to afford a bail. In most of the cases they end spend up more time in jail during the prosecution than the actual term awarded of the crime has been actually committed. Undertrials are not guilty till convicted.

No interaction with the society

In order to form an effective judiciary, is necessary that the judiciary form an integral part of the society. Judiciary’s interaction with society is a must and it should be both regular and relevant. Several countries involve their citizens in judicial decision making, however, in India, there is no such setup. The citizens need to actively take part in judicial activities to build an effective judicial system

Less use of technology

In order to have a more effective judiciary, it needs to adopt the technology. This will reduce the huge amount of paperwork involved. The database of the court is also not maintained in one place and there is no recording of the proceedings and hearings.

Thus there is a need to use better technology for recording the statements, other technology such as CCTV’s should also be used for recoveries and another related process.

How to speed up the Indian Judicial System

To increase the strength of the judiciary

In order to increase the strength, All India recruitment exam (All India judicial services) may help in resolving the issue of appointment of judges.

To keep courts open throughout the year

In order to deal with the pendency of cases it is necessary that the courts are open throughout the year, however, calendar of Supreme Courts (which is also applicable to other courts) provides week-long vacations each for Holi, Dussehra, Muharram, and Diwali along with the fortnight-long winter vacations. Let’s take a look at the calendar of Madhya Pradesh High Court. In the era of modernization, the court should not be left behind. They need to be fully digitized and a proper infrastructure should be built to provide easy access.

The 11th Finance Commission recommended the creation of 1734 Fast track courts. These courts were established for expeditious disposal of long pending cases in sessions courts and other courts.

To do away with the archaic laws

The Indian judicial system needs to let go of archaic laws and focus on taking consideration of the present social condition while giving a judgment.

We can conclude from the above discussion that even though the Indian Judiciary system is one of the strongest amongst all, it is facing certain challenges that are making it ineffective. Because of these challenges, people are losing their faith over the judicial system and they are reluctant to use this organ to help them overcome their problems. Thus it is of utmost importance that the judiciary overcomes these challenges as fast as they can so that the citizen of India does not hesitate before approaching it. There will be no use of the judiciary if people are not using it to overcome the wrongs that have been done to them. The courts need to ensure that there is no delay of injustice as “justice delayed is justice denied”.

The Indian Judiciary system is independent and the constitution itself separates the judiciary from the executive. It also provides for the public interest litigation. Various commissions are also working towards making the Indian judicial system more effective. What we need are court administrators to manage the entire process so that the lawyers and judges have to concentrate only on the cases which they are assigned. Another solution would be having fast-track courts for cases on sensitive issues such as high profile cases, rape, corruption. This can help can help in providing justice and maintain the faith of the people in the judiciary. Courts such property courts, commercial courts, and e-courts can be established for speedy disposal of the cases.