This section expresses, the ‘common Law principle that if a man has an article delivered to him, on the improvement of which he has to bestow trouble and expenses, he has a right to detain it, until his demand is paid’.[1]

Lien in its primary sense is a right in one man to retain that which is rightfully and continuously in his possession belonging to another until the present and accrued claims of the person in possession are satisfied. In this primary sense is given by law and not by contract.[2] The possession of the goods by the person claiming the right of lien is anterior to its exercise. If the said person is not in possession then the exercise of the right is not possible.[3] The lien never arises unless the bailee has a right to continuing possession of the goods, so that if the bailor has the right to remove the goods from time-to-time,[4] there is no lien, in the absence of an express agreement that the goods shall remain ‘in pawn’ despite temporary removal by the bailor.[5]

The right of lien is one of the unpaid sellers right against the goods the property in which is transferred to the buyer. It is the unpaid sellers right to retain the goods until the whole of the price is paid or tendered. Lien can be exercised only for non-payment of the price and not for any other charges due against the buyer.[7]  The right can only be exercised on the fulfillment of two conditions:

The right of lien exists only for the price of goods as expressly put in Section 46(1) (a) as held in the case of Transport & General Credit Corp. v. Morgan[14], the right wholly depends upon the statutory provisions and not upon any equitable considerations. The seller is thus not entitled to lien for any other charges i.e. charges for storage or the like. In the case of Somes v. British Empire Shipping Co.[15] that where the price has been tendered the seller cannot claim to return the goods further for the expenses incurred by him on storage during the period that he was holding the goods in the exercise of his lien. 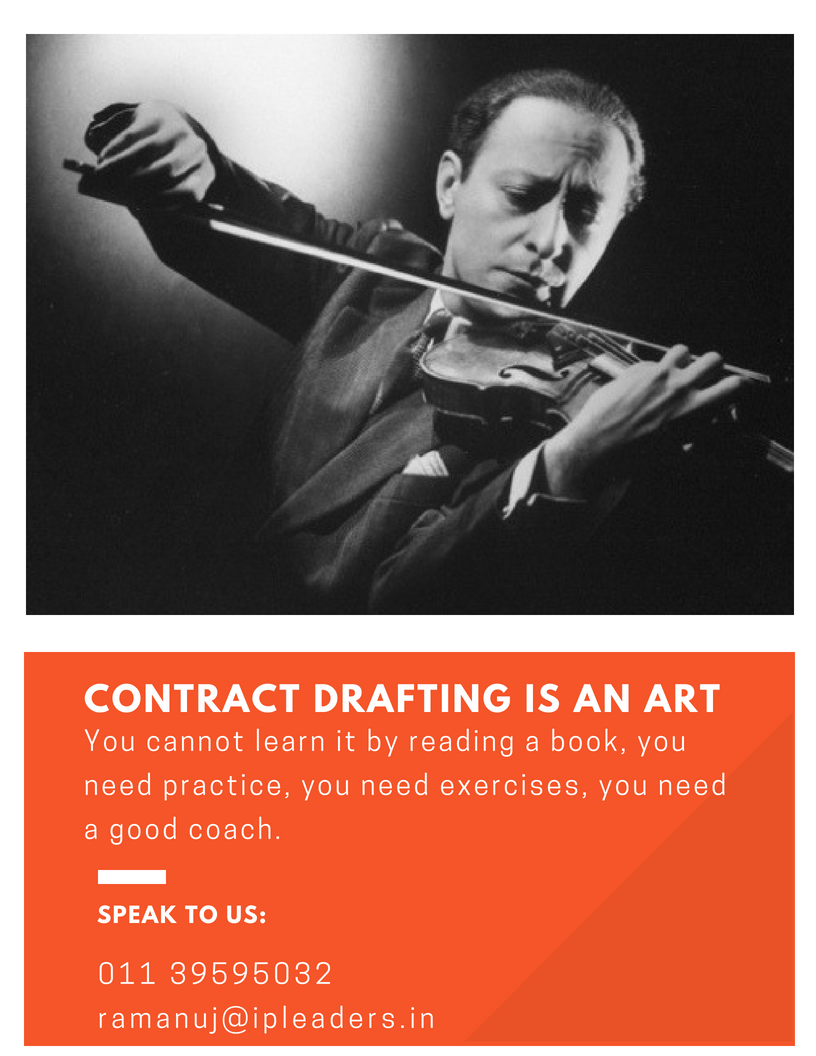 The unpaid seller of goods having a lien thereon does not lose his lien by reason only that he has obtained a decree for the price of the goods. Section 47 also provides for the loss of lien by the unpaid seller in the following cases:

A banker’s lien, when it is not excluded by special contract, express or implied, extends to all bills, cheques, and money entrusted or paid to him, and all securities deposited with him, in his character as banker.[17] Strictly, it is confined to securities and properties in the custody of the banker;[18] and in respect of things which belongs to customer, and held by the bank as security;[19] whether they are in the same or different branches.[20] If thing is in possession of the bank, but owned by the customer, has no right of lien over it.[21] A deposit of valuables with a banker is subject to the banker’s lien for the customer’s general debts to him, unless can prove agreement to give up his general lien.[22] Thus, if a certain sum is due to a bank in one account, it may retain as security or other movable that came into it hand in another account;[23] including repayment of subsequent advances. A banker’s lien would also apply to negotiable instruments remitted by customer for collection. Unless, otherwise directed, the proceeds of such collection may be used by the bank for reducing the customer’s debit balance.

The extent of bailee’s lien is in respect of services involving the exercise of labour or skill rendered by him in respect of the goods bailed. The services rendered for the purpose of lien must be limited to the labour or skill expended by the bailor over the goods bailed; the lien has nothing to do with any other kind of service. Such labour and skill must have been spent, and thirdly, the lien applies only to such goods over which the bailee has bestowed his labour and expenses, and not to other goods.[24] Nor does any lien attach to goods bailed to a person for the purpose of his working with it, and not upon it.[25] Mere making arrangement for storage of goods in a godown for payment would not attract his provisions since no improvement in the goods takes place, nor is any labour or skill exercised in respect of such goods.[26]

A bailee’s right of lien is lost with the loss possession.[27] It is lost if he surrenders possessions of the goods, even though he subsequently regains possession. Thus, in EC Eduljee v. Café John Bros, [28] E sold a second hand refrigerator to P, and agreed to put it in order for further sum. P took delivery. Later, E agreed to make further repairs as an act of grace, and was given possession. E claimed a lien, as the original fixed for repairs had not been fully paid. It was held that the lien was lost by the original delivery to P.

The lien is also lost if the bailee has sold the goods.[29] The bailee’s assertion of right to retain the chattel otherwise than by way of lie may operate as a waiver of the lien;[30] or by an act or agreement of the bailee amounting to waiver.[31]

Right to recover expenses Survives lienz: Even though the right of lien is lost on loosing possession of goods, the bailee, nevertheless, retains the right to recover the expenses incurred by him for the preservation of the goods form deterioration no provided for in the contract of bailment.[32]

Banker’s lien is a general lien recognized by law. The general lien on the banker is regarded as something more than an ordinary lien; it is an implied pledge. This right coupled with rights u/s 43 of the Negotiable Instruments Act, 1881 permits bills, notes and cheques, of the banker, being regarded as a holder for value to the extent of the sum in respect of which the lien exists can realize them when due; but in the case of the other negotiable instruments e.g. bearer bonds, coupons, and share warrants to bearer, coming into the banker’s hands and thus becoming liable to the lien, the character of a pledge enables the banker to sell them on default, if a time is fixed for the payment of the advance ,or, where no time is fixed ,after request for repayment and reasonable notice of intention to sell and apply the proceeds in liquidation of the amount due to him .The right of sale extends to all properties and securities belonging to a customer in the hands of a banker ,except title deeds of immovable property which obviously cannot be sold.

The law gives inter alia, a general lien to the bankers – Lloyds Bank v. Administrator General of Burma,[33] To claim a lien, the banker must be functioning qua banker under Section 6 of the Banking Regulation Act- State Bank of Travencore v. Bhargavan ,1969 Kerala.[34] It is now well settled that the Banker lien confers upon a banker the right to retain the security, in respect of general balance account. The term general balance refers to all sums presently due and payable by the customer, whether on loan or overdraft or other credit facilities.(Re European Bank (1872) 8 Chapter App 41) In other words, the lien extends to all forms of securities deposited, which are not specifically entrusted or to be appropriated.

It was held by the Court that the action of the bank in keeping lien over the TDR and RD accounts was unilateral and high handed and even it is not befitting the authorities of the State Bank of India. The court relied on the ruling Union Bank of India v/s K.V.Venugopalan[2] where it was held by the court that the fixed deposit money lodged with the bank is strictly a loan to the bank. The banker in connection with the FD is a debtor .The depositor would accordingly cease to be the owner of the money in fixed deposit .The said money becomes money of the bank, enabling the bank to do as it likes, that however, with the obligation to repay the debt on maturity .In the same ruling it was further held that the bank being a debtor in respect of the money in FD, had no right to pass into service the doctrine of banker’s lien and the money in Fixed Deposit.

Goods were sold and sent by the sellers at the request of the buyer to the shipping agents of the buyer, and were put on board a ship by those agents. Subsequently, they were re-landed and sent back to the sellers for the purpose of re-packing. While they were still in the possession of the sellers for that purpose, the buyer became insolvent. Thereupon the sellers refused to deliver them to the buyer’s trustee in bankruptcy except upon payment of the price. Held, that the sellers had lost their lien by delivering the goods to the shipping agents, and their refusal to deliver the goods to the trustee was wrongful.

Sale of stack of hay for 86 dollars, to be paid for as it is taken away, the whole to be removed by a certain date. Part, but only part, was paid for and removed by the buyer before that date, and two months after that date the seller cut up and used the remainder. In doing so, the seller waived his line, and the buyer successfully maintained an action against him.