In this blog post, Tapan Patnaik, Senior Manager at Flipkart Internet India Pvt. Ltd. who is currently pursuing a Diploma in Entrepreneurship Administration and Business Laws from NUJS, Kolkata, discusses how a co-founders’ agreement could have helped in the Housing.com dispute. 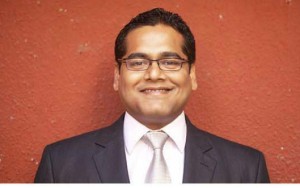 Housing.com is a map based search portal that started into the real estate business of selling and renting real estate properties. Established in June 2012, the company had 12 founders, all of who were IIT, Bombay alumnus. The company was one of the very first in India to marry geographical analytics and transparent property listing. The company changed from housing.co.in to housing.com by buying the domain name from San Francisco based entrepreneur Peter Headington for 1 million dollars and also bought the hotline for 03-333-333-333. The company got a funding of a total of over 750 crore in funding from venture capitalists like Helion Partners, Softbank and Nexus. It started its operations in Mumbai on June 2012 and later on expanded to Pune, Bangalore, Gurgaon and Hyderabad in March 2015 under a new branding and logo. Lauded for its simplistic yet refined UI design and a huge database of house and users, Housing.com was seen as the next poster boy of the booming e-commerce industry in early 2015. However the company ran into trouble with one of the founders, Rahul Yadav had a public spat with the board, thus resigning and then withdrawing his resignation and later on being fired by the board members.

Housing.com is now currently only dealing with sale of properties with CEO Jason Kothari leading it and only 9 of its 12 founders remaining. It is based out of 40 cities with over 6000 brokers on board.

How a Co -Founders Agreement would have helped in the case of Housing.com dispute 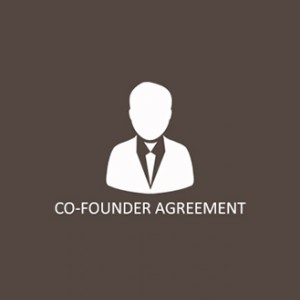