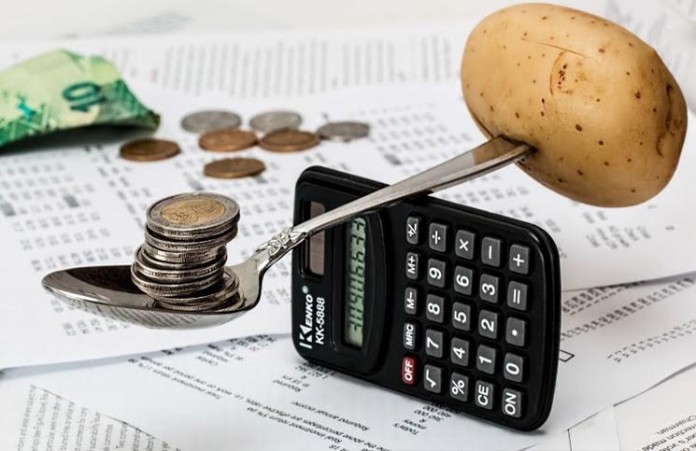 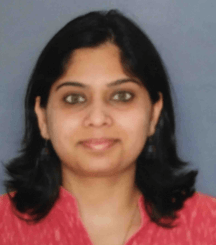 Debentures are debt instruments that are not secured by physical collateral but rather by the creditworthiness of the business that issues the debenture. It is a means of raising capital, one of the most common forms of long-term loans. These instruments are for a fixed period and pay out interest at a fixed rate; the interest paid on debentures takes preference over the dividends paid to the company’s shareholders. 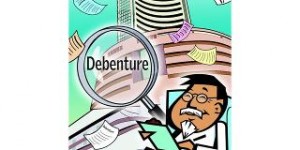 The term debenture is defined in the Companies Act, 2013 under Section 2(30), debenture includes debenture stock, bonds or any other instrument of the company evidencing a debt, whether constituting a charge on the assets of the company or not. 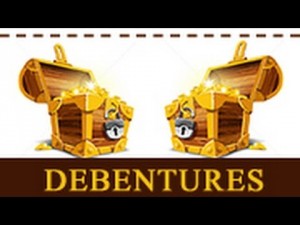 Section 71(1) permits companies to issue debentures with an option to convert such debenture into shares, either wholly or partly at the time of redemption, provided that it shall be approved by a special resolution passed at a general meeting. Companies issue CCDs through a private placement offer.[1]

No Debenture Redemption Reserve is required to be created in case of CCDs.[2] Further a company issuing compulsory convertible debentures, need not execute debenture trust deed or appoint a debenture trustee as it is not securing anything and no payment is to be made at the time of maturity of the CCD converts into equity and not redeemed.

However it is important to keep in mind the Companies (Acceptance of Deposits) Rules, 2014 which excludes as per clause ix of Rule 2(1)(c), any amount raised by the issue of bonds or debentures secured by a first charge or a charge ranking pari-passu with the first charge on any assets referred to in Schedule III of the Act excluding intangible assets of the Company or bonds or debentures compulsorily convertible into shares of the company within ten years[3].

Therefore all CCD have to convert within ten years, else it will be considered a deposit under the Companies Act, 2013 and therefore, the provisions relating to deposits will be applicable. This term was previously five years but has been amended to ten years with effect from 29th June 2016.

As per Reserve Bank of India guidelines, CCDs are considered as equity for all the reporting purposes and under financial statements, however, until the time of conversion into equity, CCDs are not considered as part of the share capital of a company.

There are two kinds of NCDs, secured non-convertible debentures, those that are secured by assets that can be liquidated at the time of redemption in the event the issuing company is unable to pay. Therefore, usually, the returns on secured NCDs are lower than unsecured NCDs.

Unsecured NCDs are NCDs not secured by any assets and like any unsecured debt will only receive payment after payments are made to entities that are secured. Therefore unsecured NCD’s have high-interest rates.

Secured NCDs are issued by companies subject to Rule 18 of the Companies (Share Capital and Debentures) Rules, 2014, SEBI (Debenture Trustees) Regulations, 1993 and SEBI (Issue and Listing of Debt Securities) Regulation, 2008.

A company shall not issue secured debentures unless it complies with the following conditions:

9. The Board may fill any casual vacancy in the office of the trusteebut while any such vacancy continues, the remaining trustee or trustees, if any, may act. Provided that where such vacancy is caused by the resignation of the debenture trustee, the vacancy shall only be filled with the written consent of the majority of the debenture holders.

10. Any debenture trustee may be removed from office before the expiryof his term only if it is approved by the holders of not less three-fourth in value of the debentures outstanding, at their meeting.

The company shall create a Debenture Redemption Reserve for the purpose of redemption of debentures, in accordance with the conditions given in Rule 18(7) below:

Provided, that the amount remaining invested or deposited, as the case may be, shall not at any time fall below fifteen percent of the amount of the debentures maturing during the year ending on the 31st day of March of that year.

A trust deed for securing any issue of debentures shall be open for inspection by any member or debenture holder of the company, in the same manner, to the same extent and on the payment of the same fees, as if it were the register of members of the company.[9]

A copy of the trust deed shall be forwarded to any member or debenture holder of the company, at his request, within 7 days of the making thereof, on payment of a fee.[10] 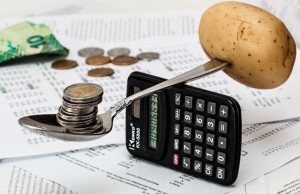