In this blog post,  Varsha Gupta, a second-year BBA LLB (Hons.) student at University of Petroleum and Energy Studies, Dehradun, writes about the continuation process of a whole-time director under the Companies Act, 2013. 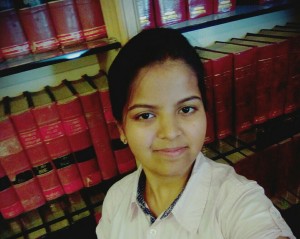 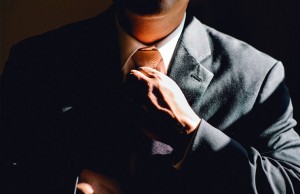 The question is how that proviso shall be read? What is that the proviso tells us? Is the age of 70 an absolute bar? The answer to this question is interpreted by courts in a different manner.

Provision Is For Appointment And Reappointment

The cases wherein the word “continue” shall be construed as a disqualification for appointment and reappointment, and is a key to the interpretation of this provision are discussed in detail. A special resolution is not required to continue the employment; it is required only for appointment and reappointment. The said condition in the section shall not be applied to the whole time director who has been appointed prior to the Act came into force, and there shall be no retrospective effect. 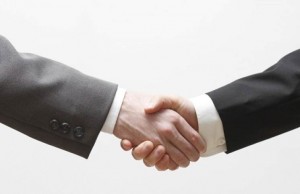 Section 269 of Companies Act, 1956 read with Part I of Schedule XIII also contained a similar provision. The old provision also was not automatic disqualification of Director on attaining the age of 70, and it was applicable to appointments and reappointments. If this condition is applied on the continuance of the whole time director, then it would affect the vested rights of the said director and that there is a presumption against legislation operating retrospectively[2]. The age limit is not a disqualification in itself. It was established that where a statute operates in future, it cannot be said to be retrospective merely because within the sweep of its operation all existing rights are included. There is no mid-tenure cessation of Whole Time Director as a result of Section 196(3) (a)[3].

In the case of Sridhar Sundrajan v. Ultramarine Pigments Ltd[4] it was held that Section 196 (3) (a) does not operate to interrupt the appointment of any director made prior to the coming in force of Companies Act 2013, even in a case where the Managing Director Crosses the age of 70 years during the term of his appointment. There is no mid-tenure cessation of Managing Director as a result of Section 196 (3) (a). In P.Susheela and Ors. V. University Grants Commission[5] a submission was made that the said Regulations should not be given retrospective effect so as not to prejudicially affect the interest of any person to whom such Regulations may be made applicable[6].

Provision Acts As An Immediate Disqualification

The cases wherein the word “continue” was construed as an immediate disqualification of the said director are discussed in detail. A special resolution is required to continue the existence of such directors who have attained the age 70. The courts interpreted it differently, and some make no distinction between the whole time directors who have been appointed before 01-04-2013 and those after the said date. The language of the section is plain, clear and unambiguous and is applied to all the managing director, director, whole-time director who has attained the age of 70 years. 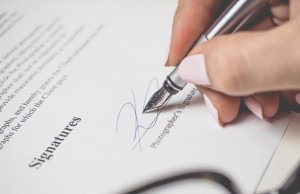 In the case of Sridhar Sundrajan v. Ultramarine Pigments Ltd[7], a notice of motion was issued to discontinue the post of managing director, Mr Mulsamy interpreted that once the 2013 Act came into force, even existing appointments of Managing Directors would effectively be interrupted mid-tenure and require a special resolution by the Company in general meeting to reappoint the person in question as Managing Director. Any other interpretation would have the effect of nullifying the statutory and legal intent. He also relied on Nasiruddin v. Sita Ram Agarwal[8] and Ajay Pradhan v. State of M.P[9]. In Rama Narang v. Ramesh Narang and ors[10] It was stated that this Section as a matter of public policy contains mandatory prohibition/bar against any Company from continuing the Managing Director in employment once he has attained the age of 70 years.

It has been already observed that the understanding of the section relies on the will of the courts. “Continue” has been translated distinctively by various courts which affect the interest of the director, whole-time director and managing director. The act was passed amending the previous qualifications and disqualifications. Though the section states that No Company shall appoint or continue the employment of any person as Managing Director, Whole Time Director or Manager who is below the age of 21 years or who has attained the age of 70 years. The section lacks behind in characterising the importance of word “continue” and leaves its elucidation to be done by the courts. The significance of the word “continue” should be distinct, and it might not rely on the understanding by the courts. The legislature must investigate this issue and make an unmistakable qualification between the two Acts. Moreover, this section states that no company shall appoint or continue the employment after attaining the age of 70 years. In any case, the provision to the same has made disarray that whether it might be connected to the appointment, reappointment or acts as an immediate disqualification.