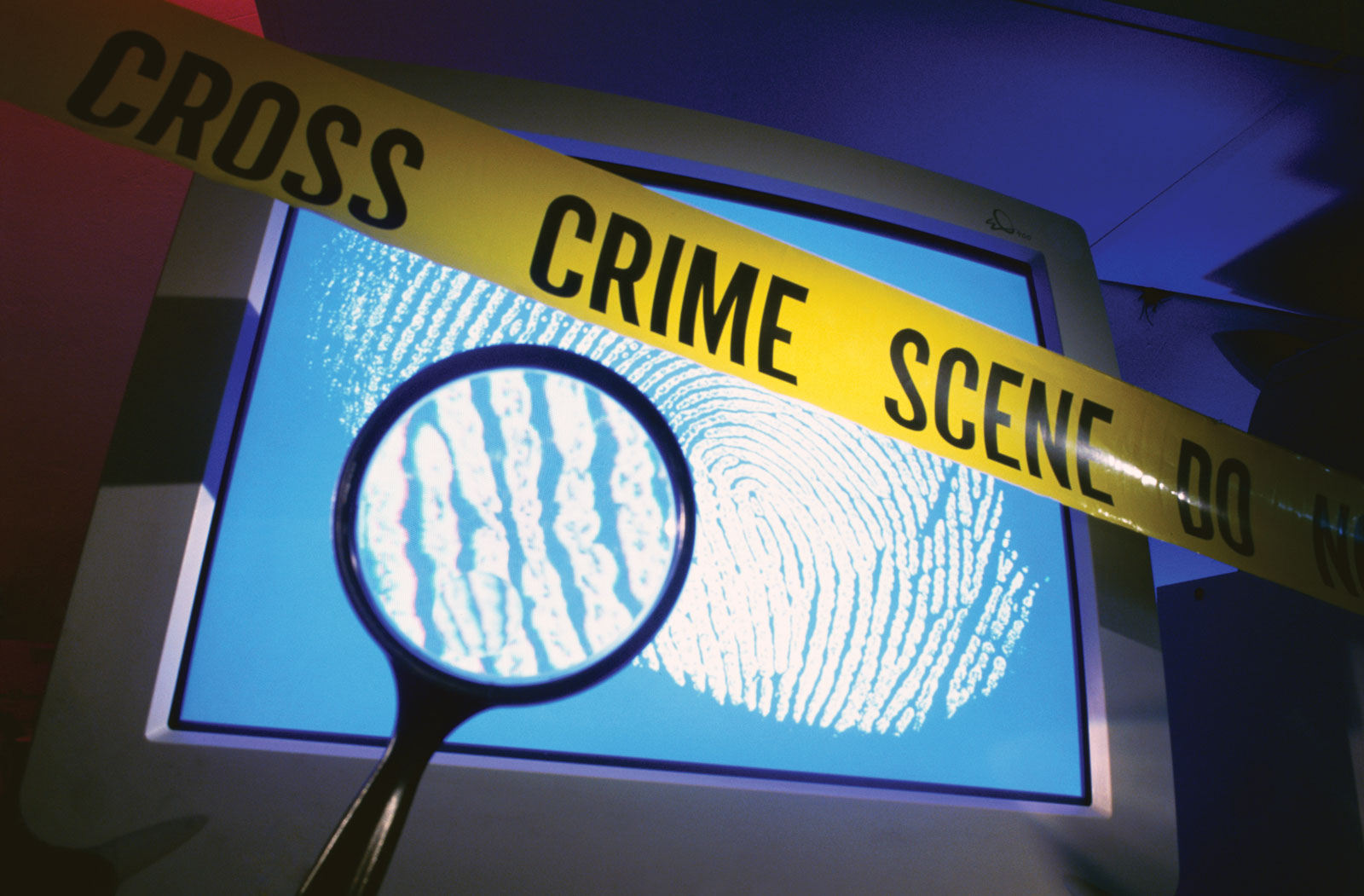 In this blog post, Rajan S, a Contract Engineer with Amec Foster Wheeler Group, who is currently pursuing a Diploma in Entrepreneurship Administration and Business Laws from NUJS, Kolkata, discusses how cyber crime affects the sports industry. 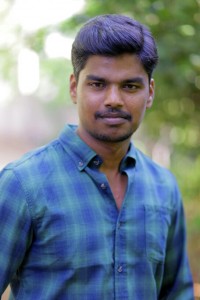 Cybercrime targets almost every big sporting event. Though the crime is not life-threatening, it leads to threats like identity theft, statistics theft, financial loss and reputation damage. Major national and international sports event is a place for spectators, substantial fan follows, organizations investments regarding sponsorships and even governments and this attracts cybercrime to take advantage of fans’ excitement and their trust in technology and other online threats. 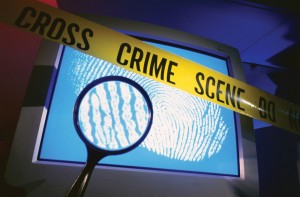 The advancement of technology and its influence among the users is the main reason for the evolvement of cyber crime. Even international reputed sports event like Olympics is a victim of such crime where a large number of fans lost their money to purchase the tickets through fraudulent merchant websites. Those victims not only lost their money but they lost the opportunity of witnessing their favorite games, and most of them have been victimized for stolen credit card information and other personal information.

Spam is a one of the common methods used by attackers in sports events. In one of the Olympic event, fans were targeted by spam emails that they won a lottery contest and to claim their prize money, such fans were provoked to reply to the phishing e-mails with their bank account details. And some attackers had campaigned to fans that they have won tickets and to claim that, recipients were prompted to give out their details, thus allowing cybercriminals to steal their online banking details.

A similar type of cybercrime techniques was used in one of the FIFA world cups, a spam email circulated to targeted fans referring to fake lucky draw contest, and the victim was prompted into giving out personal information for a fund transfer transaction wherein recipients are convinced to send certain money by promising a large amount of money in return for that. 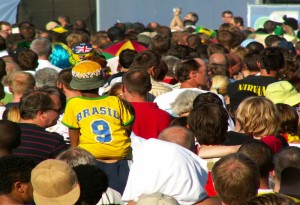 These types of cybercriminals steal sensitive details from fans like financial and personal information via phishing websites, search engines, and even fake apps. Highly famous international events are frequently targeted by cybercriminals to lure the fans for into their online traps. Cybercriminals are aware that fans tend to take security for granted, particularly during the rush to witness their favourite sporting events. Such cyber crime is not only dangerous to fans and also damages the reputation of that particular sports organization and even the hosting country.

To stay away from these kinds of cyber crimes, always stick to the official website when purchasing the tickets, and ensure that merchant payment website is secured and needless to say, not replying in any form to any spam emails.