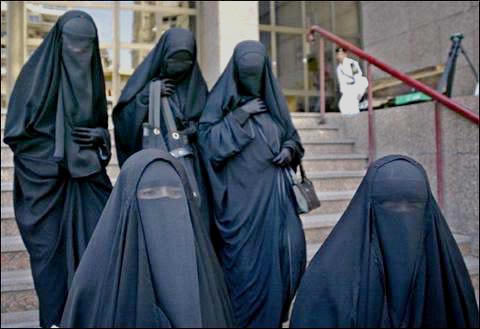 In this blog post, Charvi Arora, a student of the University of Petroleum and Energy Studies, Dehradun writes about the situation of Muslim women in India and the various rights that are available to them in the legal sphere. 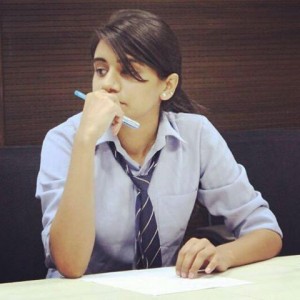 A careful perusal of the Muslim personal laws suggests, unfortunately, that there exist several provisions which discriminate against women to a considerable extent. There exist disparities between the rights guaranteed to women in the Constitution of India and the limited rights that Muslim personal law assigns them. Although in India, the status of women is not that high as that of men, the situation of Muslim women is comparatively worse. However there has been a clear distinction between the rights of men and women in the Quran; Purdah, the provisions for distribution of property, marriage laws legalizing polygamy, etc. prove to be laws that are substantially discriminatory against women.

In India, the legal status of Muslim women in the society is a topic of controversy and debate. It is a complex issue that involves not only gender bias, but also issues of religious freedom, minority rights etc. thus highlighting the difference in personals laws. Personal law, which is based on religious laws, has been altered by the state authorities and precedents set by the judiciary in governing family relations. Personal law is the only law in India that applies to individuals on the basis of their religious identity.

There is an organization which governs the rights of a Muslim woman in India i.e.,  the All India Muslim Woman’s Personal Law Board (AIMWPLB), constituted in 2005 which adopted strategies for the protection and continued applicability of Muslim personal law in India focusing on major issues of women like marriage, divorce and other legal rights. 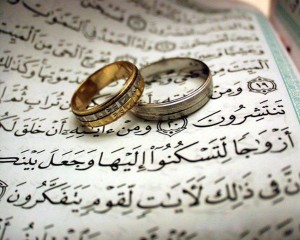 Under Muslim Law, marriage is a form of a contract. In this law, the concept of cruelty is not limited. The cruelty provision in the personal law is to be interpreted in such a way that women are as tender as glasses and husband is the best man who can be kind to his wife. It is also mentioned under Muslim law that cruel nature is a disqualification for eligibility to marry. It is based on an offer and acceptance between the man and the woman.

An act in 1939 was put up, the Dissolution of Muslim Marriage Act. It laid down nine grounds on which a Muslim woman could seek divorce in the court. Muslim law then allowed a man to divorce his wife at will but a wife did not have the right either to give divorce or seek one. The only way out for them was to convert to another religion to annul their marriage.

After that, the Muslim Women (Protection of Rights on Divorce) Act, 1986 protects the rights of a divorced Muslim woman and supports her living. This is a landmark legislation brought out by the parliament of India in 1986. In section 3(1) of this Act[1], it is stated that a fair amount of provision and maintenance should be granted to the Muslim women who has been divorced within the Iddat period by her former husband and whereas the court, in the case of Danial Latifi v. Union of India[2] held that this reasonable maintenance is to be provided to her until she remarries and is not limited to only the Iddat period.

Generally both parties to marriage have the option of divorce but the husband’s right is much greater than that of wife. Divorce may take place with mutual consent. But wife cannot divorce herself from her husband without his consent. Husband can immediately marry on divorce but wife cannot unless the Iddat period expires.

In the case Shah Bano v. Imran Khan[3], the Supreme Court held that if a Muslim divorced woman is unable to maintain herself after she gets divorced, so she can claim maintain maintenance from her former husband and the same can be claimed under section 125 of Criminal Code Procedure. 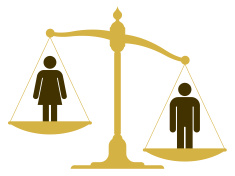 The general rules in Muslim Law of inheritance are:

A  Muslim woman is entitled to inherit property only as a daughter, widow, grandmother, mother, or son’s daughter. A widow is entitled to one-fourth share of her husband’s property when there are no children and one-eighth of the share when they have issues. A daughter gets half the share of what her brother gets. If she has no brother, she is entitled to a share of half of the property. A mother will get one-third share of her son’s property when there are no children and one-sixth when there are children.The maternal grandmother will get one-sixth the share of the total property, only if there is no mother or grandfather. The paternal grandmother gets a share only if there is no father or grandfather. 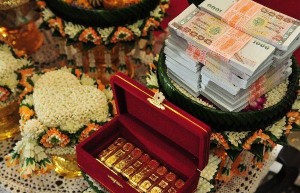 Mahr or dower is a sum that becomes payable by the husband to the wife on marriage, between the parties or by operation of law in Muslim law. It is not practically possible for a wife to demand her dower ant maintain cordial relations with her husband for a long period of time. Though non- payment of mahr can be a ground of divorce, but in this law, marriage is not placed at a sacred level in comparison to other laws. Yet, most of the wives do not get Mahr due to ignorance.

The present situation of Muslim women in India has barely improved and reached a better standard that before. However it has now enabled women to seek divorce on the grounds of cruelty, without having the fear of losing a substantial part to the inheritance of her husband’s property. Earlier, during the time when customary laws prevailed, women didn’t have the right to divorce her husband on the ground of cruelty but now she can do so. Dissolution of Muslim Marriage Act has proved to be a boon for all Muslim women. The Muslim women, meanwhile, continue to suffer because of polygamy, oral unilateral divorce, low Mahr amounts, lack of maintenance and other evils which plague Muslim society.  Now, it has become the duty of the State to take more responsibility in protecting the rights of the Muslim women who are to be treated as equal citizens and are also entitled to all the benefits which the women of other faiths inherit by right.

Basically, lack of education has been a major drawback in the personal laws, Muslim women have always been told to stay at home. Almost 80% of the Muslim population is face problems such as Purdah, polygamy, illiteracy etc. The continuing Muslim personal laws have been gender biased and have violated major fundamental rights provided to women under the Constitution of India which promise equality to every individual. Such laws go against secularism and national integration.

The gender divide in MSME