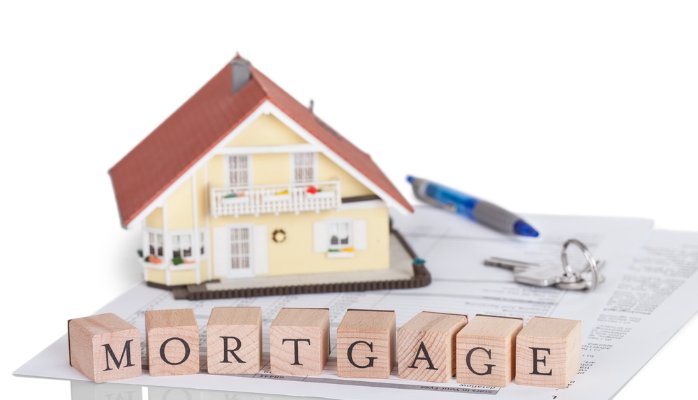 In this blog post, Pramit Bhattacharya, a student of Damodaram Sanjivayya National Law University, discusses the concept of the doctrine of a clog on redemption. This article analyses the meaning of the doctrine and looks into some conditions where the doctrine may be applied.

In the case of a mortgage, two categories of interest are generated. The first interest which is created is the interest of the creditor on the property. This interest is limited and temporary. The second category is the residuary interest which can be determined by deducting the interest of the creditor or the mortgagee, and this interest stays with the mortgagor. This division of the interest gives the right of redemption to the mortgagor when the loan is repaid. This right of the mortgagor is known as the equitable right to redeem. The right of redemption to the mortgagor is provided under Section 60[1] of the Transfer of Property Act, 1882. The contract of mortgage comes to an end when the mortgagor repays the amount of the loan and exercises his right to redeem the property. The right provided under the Act is a statutory right and to enforce it statutory provisions has to be followed.

Doctrine of Clog on Redemption 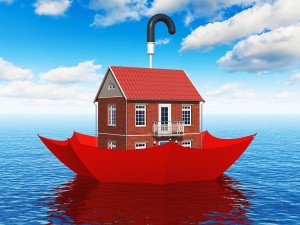 In the judicial pronouncement of Stanley v Wilde[2] (an English case), it was held by the Court that a mortgage means transferring the interest in an immovable property to a third party as security for the loan that the party has advanced. The security is redeemable by the transferor when he pays back the loan or discharges his obligation. If any act is done, or any provision is there which obstructs the right of redemption on payment of the debt or performance of the obligation, then it acts as a fetter or clog on the equity of redemption and will be held as void. This doctrine also follows the principle of “once a mortgage, always a mortgage.” This means that there cannot be any covenant that modifies the character of the mortgage and would bar the mortgagor to redeem his property on payment of the loan. The doctrine of a clog on redemption is based on the principle of justice, equity, and good conscience. The Court recognizes the fact that the party who forwards the loan is in a dominant position than the person who takes the loan. The law also recognizes the fact that the dominant party may insert a clause in the agreement which can act as a barrier to the right of redemption. Such barrier in exercising the right is struck down by the Courts as invalid so that the mortgagor can exercise his right of redemption. In the case of U. Nilan v. Kannayyan through Lrs,[3] The Court held that hardship of one person should not act as an opportunity for some other person. If a person is taking a loan by giving his property as security, the opposite party cannot exploit him, and the Court seeks to protect the victim.

There are a few situations where it was held by the Court that the condition or covenant acts as a clog on redemption.

Every long term mortgage agreement cannot be said to be a clog on the right of redemption of the mortgagor. But if a mortgage is for say 100 years, it’ll go beyond the life of the mortgagor and seem like a clog on the right to redemption, at least superficially. The Court also of the same opinion, but has made the stand clear by saying that only by the virtue of a long mortgage period, the mortgage wouldn’t be considered as a clog. There should be a condition which gives an undue advantage to the opposite party for the mortgage to be considered as a clog.[4]

In the judicial pronounce of Vadilal Chhaganlal v. Gokaldas Mansukh,[5] there was a condition in the mortgage deed that the period for the mortgage will be for 99 years, and also the mortgagee will have the authority to construct any structure on the property. A subsequent condition that there would be no limitation on the cost of the construction was imposed. The Court was of the opinion that it would be impossible for the mortgagor to repay the loan amount along with the expenses of the construction, and such a condition amounted to a clog. In the case of RamkhilawanAshwasi v Mullo,[6] There was a condition that the mortgage money will be paid after 80 years and only of Baisakh. The Court opined that such a condition was a clog.

Condition of sale of property

If a condition is stated in the agreement of mortgage that, if the property is not redeemed within a fixed period, it’ll be considered as a sale is a clog. This was held by the Court in the cases of Rocky Flora v. Parvarthy Ammal[7] and Hajee Fatma Bee v. Prohlad Singh.[8] But in the case where there is a separate agreement between the mortgagor and the mortgagee and a sale deed is executed in the favor of the mortgagee independently, then such sale would be valid. In the judicial pronouncement of Meherban Khan v. Mekhna,[9] Property was mortgaged. The conditions of the mortgage were that even on payment of the debt, the mortgagor would be able to redeem the property only till a limited interest. It was further stipulated that in case the mortgagor is unable to pay back the loan, the property will be considered sold to the mortgagee permanently. The Court reached the decision that these conditions acted as a clog. Also, when the amount of the loan has been repaid in full, the mortgagor has the right to get back his property without any impediment. In the judicial pronouncement of Kuddi Lal v. Aisha Begam, the Court allowed the mortgagor to redeem the property by paying through her pocket and not by transferring the property. The Court said that such alienation of the property would act as a clog.

Penalty in case of default 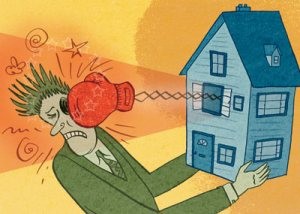 Having only a high rate of interest does not mean that the condition will act as a clog. There should be some undue influence of the dominant party over the weaker party to constitute the stipulated condition as a clog on the right to redemption.

Collateral benefit to the mortgagee

A mortgagee may avail some collateral benefit during the period of the mortgage, in which case it’ll be held valid. The mortgagee can also avail some benefits after the mortgage gets over, but in some cases, it may be considered as void and a clog.

This proposition of the law is also backed by the Indian Courts. In the case of Bhimrao Nagojirao Patankar v. Sakharam Sabajikathak,[13] The Court held that where a condition in the mortgage deed allowed the mortgagee to remain in the possession of the property through permanent tenancy will be considered as a clog. The Court was of the view that the collateral benefit went beyond the period of redemption and hence invalid.