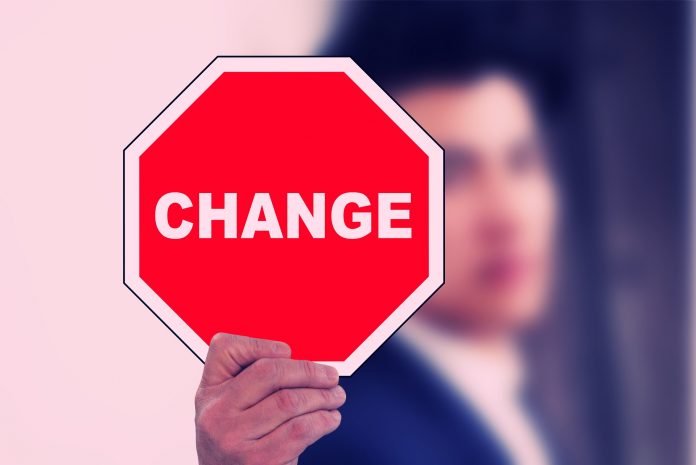 Can we, as citizens, participate in law making? Can we influence legislations? Can we lobby for the creation of governance mechanisms that serve our purposes?

We do have a system where we elect politicians to the parliament and state assembly, who in turn can make such laws as per party lines and political agenda. However, once we have sent elected members to parliament or state assembly, we have no control over them any more, so to speak.

How can then, we still participate and get the laws made?

At least in three instances in India, social media and YouTube made a big impact on law making. There are of course other countries where social media led to entire revolutions.

At present, social media in the country is highly politicized. However, let’s say we are not interested in the usual political debate, but the focus is on law making that helps people, or to persuade the government of the day as well as the opposition to support our cause. How could it be done?

Such a thing can only happen through building of a narrative, dissemination, building up of popular support, domination of public discourse and mindspace followed by political support.

In a way, this is no different from a battle of ads between two commercial product companies competing with each other and trying to occupy the mindshare of potential buyers.

However, in case of law making and politics, the impact is far more serious.

Save the Internet was one of the most powerful campaigns in India that showed the power of an internet driven influencer campaign targeted at policy making. The campaign successfully foiled an attempt by Facebook to introduce Free Basics plan which would get internet service providers to treat traffic to different web services differently, thereby violating the principle of net neutrality.

Save the Internet campaign led to Indian government clearly drafting net neutrality policy that gave legal sanctity to the principle of net neutrality.

The hallmark of that campaign was simple easy-on-the-eye youtube videos made by stand up comedians, movie stars and other influencers taking the issue to the common people and appealing to them to save the internet by coming together. These videos were widely disseminated, and in response, the common people wrote in large numbers to the Ministry of Information and Broadcasting demanding net neutrality be preserved in India.

This resulted in a spectacular shift in government policy.

Another major spontaneous protest against the law that led to legal amendments in the Indian Penal Code was after the Nirbhaya case. There was outrage in the social media which led to physical protests, which were further fuelled by online petitions, videos, appeals and influencers. As the sentiment spread through social media like fire, it also influenced mainstream media, political debates and dominated conversations and public discourse which led the government to institute the Justice Verma Committee.

Some of the recommendations of this committee was implemented at a record speed by central government, which amended important provisions regarding crime against women.

Another very important instance that showed the power of social media and especially of information dissemination through video medium was shown when the government issued draft policies regarding making Hindi mandatory in all schools of India in its draft education policy. YouTubers in local languages made videos criticizing this move as a way to impose Hindi on non-Hindi speaking Indians, which again spread like wildfire through various social media.

What does the future hold?

Outrage is not enough, we need understanding. We need information literacy, otherwise we have also seen social media being misused to mislead people. However, the power of video as a mode of engaging with the common people with respect to policy making and legal reforms has been established. Perhaps we know no better way in human civilization to impact legal reforms in a democratic manner.

Critical thinking is necessary – we must be able to separate myths, facts and opinions

Responsible video making and not mere chasing of views and subscribers

It may take longer to do genuine work as opposed to clickbait, but genuine content alone can build memorable brands in the long run

This is something we are exploring at LawSikho. We recognise the power of video, which is why are investing in video content in a big way. However, we will not stop there. Video making is the most powerful communication method for the world that is emerging. Lawyers who make great videos will have a very unfair advantage over the rest.

So we have begun to train our students is video making apart from writing articles. We want to create legal influencers and leaders. We are training the future leaders of the legal profession. We started by rolling out this training for our interns, and we plan to extend it to our students, numbering over 2000 at present.

Join us and experience the future of legal profession and training.

Here are the courses in which enrollment closes on 31st August. Hurry up if you do not want to miss this batch: