In this blog post, Aishwarya Abhi, a fifth-year law student at Symbiosis Law School, Pune and pursuing a Diploma in Entrepreneurship Administration and Business Laws from NUJS, Kolkata, describes why do law firms reconstitute themselves as LLPs from partnerships. 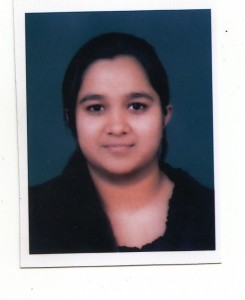 In the Indian setting, organisations are ordinarily composed of sole proprietor concerns, partnership firms or companies (either open or privately restricted). These sorts of business associations have their individual preferences and inconveniences. For instance, a partnership firm gives adaptability in the interior association, right to take an interest in the administration, with no open divulgences, while on account of a company, the points of incorporated interest risk of shareholders being restricted, ceaseless progression and boundless individuals. In perspective of the global encounters of nations, for example, the UK and the US, and the proposals of the different corporate law changes boards of trustees, the willingly anticipated Limited Liability Partnership Bill, (LLP) 2008, has been passed by Parliament. LLP idea was acquainted all together to receive a corporate structure, which consolidates the hierarchical adaptability of a partnership firm combined with the benefit of constrained obligation for its partners. 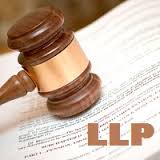 Associations like Law firms enrolled under the Partnership Act, 1932 used to be an extremely opted Business Entity type in India because of the effortlessness of enrolment and simplicity of support. With the presentation of the Limited Liability Partnership (LLP) in India through the Limited Liability Partnership Act, 2008, the unmistakable quality of Partnership’s has been supplanted by the LLPs.  LLPs are anything but difficult to enlist, they offer a variety of benefits to the promoters and is anything but difficult to keep up, making it perfect for some little and medium measured business that would savvy select to begin as a Proprietorship or a Private Limited Company.

There are a variety of factors contributing towards the shift of paradigm of law firms towards an LLP from a partnership:-

Hence, coupled with innumerous benefits over a partnership including those given above and much more, law firms are opting to be LLP’s with pride.