What if your employer does not take enough precaution and you suffer an injury at workplace because of that? Can employers exclude such liabilities through a contract? This very old law provides a very valuable protection to Indian workers. This article is written by Anushka Singh, a student of Delhi Metropolitan Education, IP University. 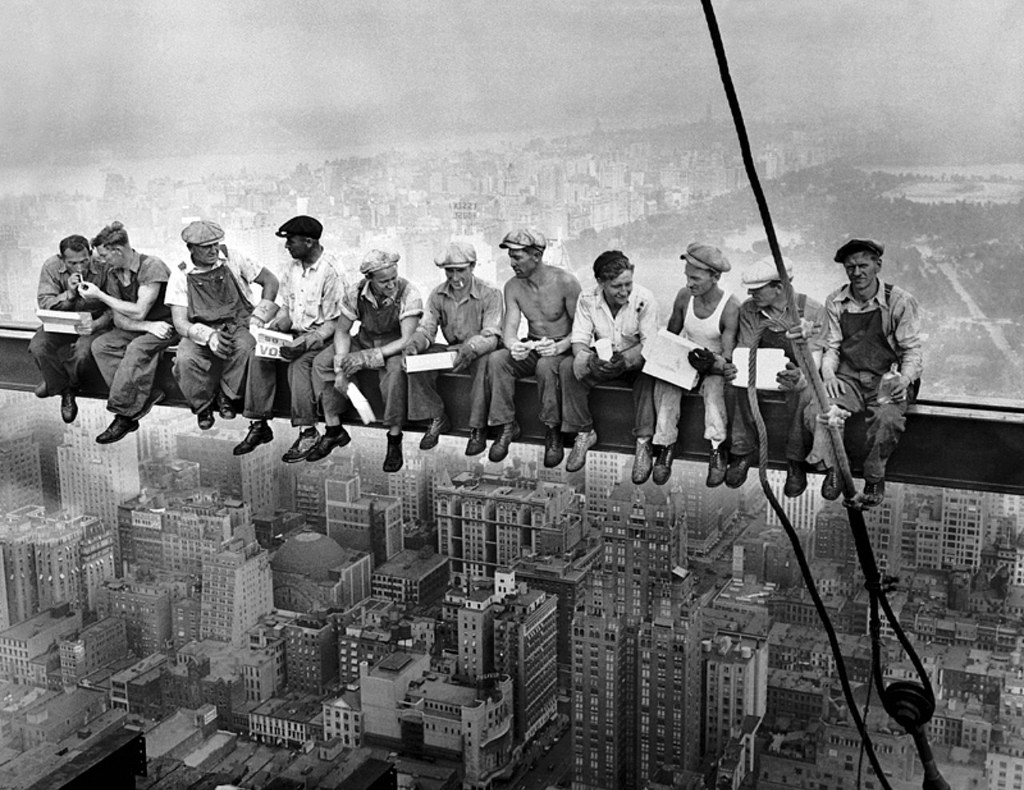 Why was the Employers’ Liability Act enacted?

The Employers’ Liability Act was legislated with the objective of ruling out certain defences arising out of injuries sustained by workmen. This law was enacted to safeguard the interests and for the protection of workmen who bring suit for damages for injuries endured by them.

Under Common Law of England, in case of civil suits for damages sustained by workmen, the employer can plead the Doctrine of Common Employment, by virtue of which there was no liability on employers to pay damages to a workman for an injury resulting from the default of another workman. Similarly, another Doctrine which was protecting the employer was the Doctrine of Assumed Risk, by which an employee is presumed to have accepted the risk if it is of such a nature that he ought to know of it to be a part of his occupation. However, the Royal Commission on Labour recommended that a measure should be enacted abrogating these two defences and regarded these doctrines as inequitable. Provincial Governments were consulted in 1932 and they were in the favour of a legislation for the aforementioned purpose. Around that time, judicial decisions in British India, while generally agreeing to the inequitability of doctrines, had left it open to employers in most provinces to have recourse to them. The bill seeks to abolish these defences in case of all workmen. [1]

Definition of workman and employer

Employers’ Liability Act clearly states who the employers is in respect of workers deputed by man power supplying agencies to work in factories and establishment of employees. The definition provided under Section 2 of this Act helps to understand various definition of the terms like ‘workman’ in the Workman Compensation Act, 1923 (now Employees’ Compensation Act,1923), ‘workman’, ‘contract labour’ and ‘contractor’ in Contract Labour (Regulation and Abolition) Act, 1970, the terms like ‘employee’, ‘immediate employer’, ‘principal employer’ in the ESI Act, 1998. This Employers’ liability Act helped fill the gaps between various other labour welfare enactments. Section 2 of this Act reads:

“workman means  any person who has entered into, or works under a contract of, service or apprenticeship with an employer whether by way of manual labour, clerical work or otherwise, and whether the contract is expressed or implied, oral or in writing; and

Employer includes anybody of persons whether incorporated or not, any managing agent of an employer, and the legal representatives of a decreased employer, and, where the service of a workman are temporarily rent or let on hire to another person by the person with whom the workman has entered into a contract of service or apprenticeship, means such other person while the workman is working with him.” [2]

Tortious liability on the employers which is not covered in any other enactment is fixed under the definition of this Act. It is not harmful to retain it in statute books.

Section 3 of the Act provides for ‘defense of common employment barred in certain cases’, where personal injury is caused to workman and it states:-

This section also states that any suit for damages raised by any workman who has suffered from any personal injury due to non-maintenance of healthy condition of work, good and sound machinery, equipments etc. or by reason of negligence on the part of persons employed by employers as described under the provisions, such suits should not be fail by reason of employment of workman with such employer.

Section 3A originates from the Amendment Act of 1951, which make any provisions in contract of employment that deal with the duty of employer in respect of personal injuries to the employees and states that such provision should be treated as null and void as it would have effect of excluding or limiting any liability of employers as to personal injuries caused to the employees.

The last section of the Act speaks about saving: “Nothing in this Act shall affect the validity of any decree or order of a civil court passed before the commencement of this Act in any such suit for damages.” [5]

The Employers’ Liability Act has not been in the limelight and there have been no elaborate recent discussions on it. However, there is no harm in retaining this Act. Especially, when the other amendments contain flaws and legislators show no interest in discussion and taking steps. For instance, the amendment proposed in 2009 to the ESI Act, 1948 contains many flaws that affect the functioning of the organization till date..