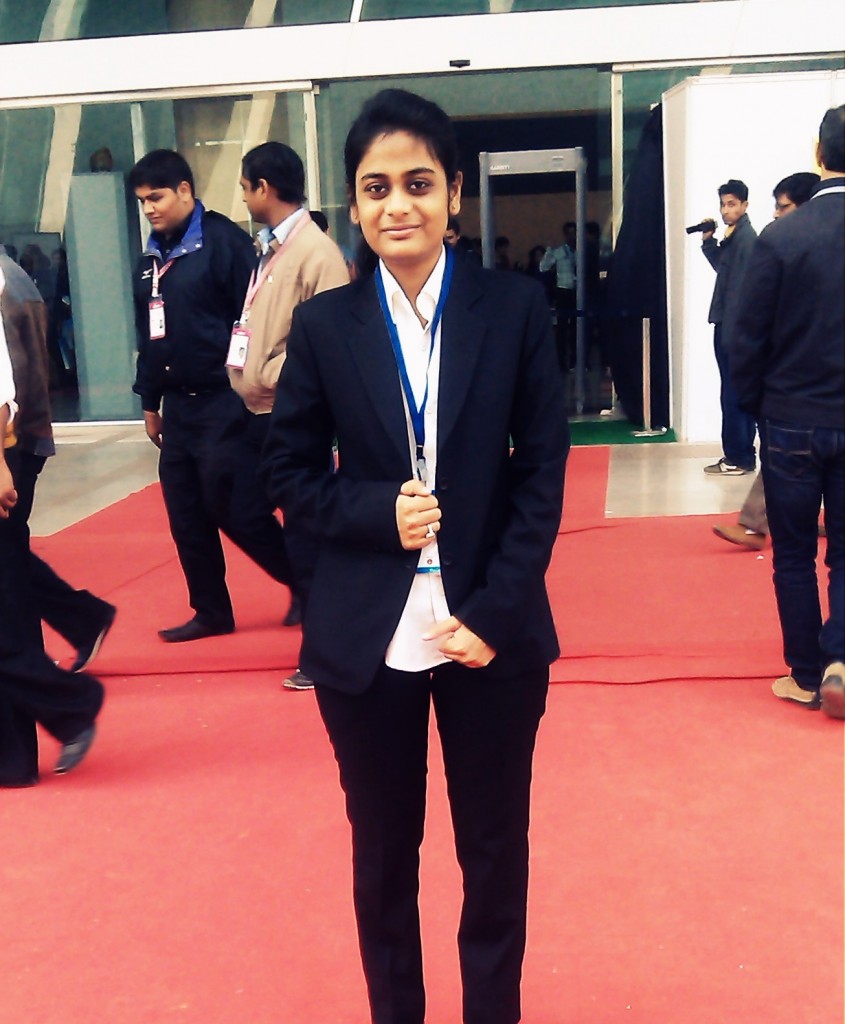 This article is written by Nimisha Srivastava,  a student of Gujarat National Law University.

What is force majeure?

Force majeure is a happening of inevitable accident which the parties, in spite of taking due care and caution could not have reasonably foreseen.  The term is French for ‘superior force’. Force majeure is a principle against contractual rigidity enshrined in the French Code Civil (Article 1147 and 1148). The event that constitutes force majeure renders the performance of contract absolutely impossible. The event must be of such a nature that the party could not have reasonably foreseen it, in spite of taking due care and caution. The term has a very wide scope. There exists a difference of opinion among French writers and courts with regards to the application of the phrase. Force majeure includes the term ‘act of god’. Wars, government decrees, floods, drought, epidemic, doctor’s refusal to issue a medical certificate, all have been held as force majeure

In English law, the force majeure clause does not only include act of god but also includes events caused by human intervention. The burden of proof lies on the party claiming invocation of force majeure clause. The party must prove that occurrence of the event was within the scope of force majeure clause. The happening of such event has prevented the party from rendering the performance of contract. Inspite of reasonable precautions and measures taken by the party, the event was beyond party’s control and hence couldn’t be avoided. Parties can also add additional conditions while drafting the force majeure clause like requirement of notice before invocation, obligation on other party to take reasonable steps etc. Many clauses adopt a non-exhaustive list of events or circumstances that would qualify as force majeure and typically include, amongst others, “acts of God”, “earthquake, fire, flood or other natural physical disasters”, “acts of war” and “riot, insurrection, rebellion, sabotage or acts of terrorists”. Some parties attempt to include a wide scope provision in their force majeure clause, with wording such as “any other event”. However, such phrases should be adopted with caution.

In the case of Tandrin Aviation Holdings Limited v Aero Toy Store LCC and others[1], the Commercial Court in London was asked to consider whether the “unanticipated, unforeseeable and cataclysmic downward spiral of the world’s financial markets” triggered a contractual force majeure clause in an aircraft purchase agreement.

Hamblen J, in granting Tandrin’s application, held that it is well established under English law that a change in economic and/or market circumstances affecting the profitability of a contract or the ease with which the parties’ obligations can be performed, is not regarded as being a force majeure event. Whether a force majeure clause in a contract is triggered depends on the proper construction of the wording of the specific clause; “force majeure” is not a term of art. The particular clause simply did not refer to economic circumstances and there was therefore no basis for otherwise construing the provision so as to include the same. The phrase “any other cause beyond the Seller’s reasonable control” was interpreted by the court narrowly and it was held that, in the context of that case, the phrase was limited to the class of events specifically referred to in the force majeure clause.

If a contract does not have a force majeure provision, the parties will need to look to the narrow doctrine of frustration which essentially “kills the contract” if performance becomes impossible, or look to other available remedies.

In India, the Indian Contract Act, 1872 does not expressly provides for the force majeure provision. We see a jurisprudence of cases which have led to development of this doctrine.  Supreme Court has held that the expression “force majeure” is not a mere French version of Latin expression ‘vis major’. It has wider application.  Where reference to force majeure is made, the intention is to save the performing party from the consequences of anything over which he has no control.[2] The impossibility based whereon the force majeure clause was being invoked must pertain to the contractual obligation that has purportedly become impossible to perform. [3] The condition about “force majeure” is something which is unforeseen, unexpected and which happens suddenly and over which a person has no control. [4] Delay on account of flood and earthquakes due to which the project was delayed. Once the conditions for invocation of force majeure clause were shown to exist, the burden was on the other party to show when such conditions ceased to exist. [5] Labour problem is not force majeure. Force majeure means a supervening event beyond control which renders performance of contract impossible. [6]

In the case of Southern Gas Ltd. V Visveswaraya Iron & Steel Ltd.[7], Supreme court held that in the situation where force majeure clause exists in the agreement relieving parties of their obligations, the arbitrator has to first determine the applicability or otherwise of the force majeure clause and proceed to determine other questions only in case he finds force majeure clause to be inapplicable.’ In another case before Supreme Court[8], the respondent contractor and the appellant state had an agreement containing a force majeure clause excluding liability of state in case of unprecedented floods. The matter went for arbitration where the appellant state didn’t provide any evidence in support of its contention for the defense of act of God. The arbitrator in absence of such an evidence made an award in favour of the respondents based on the facts and said the rains were not unprecedented. On appeal it was held that award cannot be asked to set aside as the award of arbitrator is a speaking order. He was chosen by the parties therefore no interference can be made with the award unless there is a wrong proposition of law or an error apparent on the face of the records. Calcutta HC in a recent judgment declined to decide on the applicability of force majeure to a particular event as sufficient material was not provided by the party claiming the defense.[9]

Hon’ble Supreme Court in Industrial Finance Corporation of India Ltd. Vs. The Cannanore Spinning & Weaving Mills Ltd. and Ors. [10] held that “It may be noticed here that the Statute itself has recognised the doctrine of frustration and encompassed within its ambit an exhaustive arena of force majeure under which non-performance stands excused by reason of an impediment beyond its control which could neither be foreseen at the time of entering into the contract nor can the effect of the supervening event could be avoided or overcome. The decision of the Court of Appeal in F.A. Tamplin Steamship Co. Ltd. v. Anglo Maxican Petroleum Products Co. Ltd. [11](which stands quoted (with approval by this Court) in Naihati Jute Mills v. Khyaliram, seems to have settled the law on the same. on a true perspective of Section 56 of the Contract Act, three essential conditions appear to be the realistic interpretation of the Statute. The conditions being (i.) a valid and subsisting contract between the parties; (ii) there must be some part of the contract yet to be performed; and (iii) the contract after it is entered into becomes impossible of performance.”