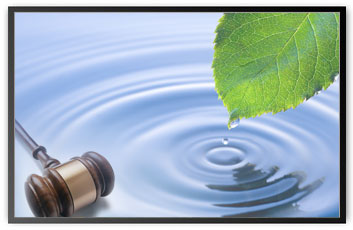 The Indian Heritage and Culture has an intimate relation with the conservation and protection of the environment. The Indian State has also enshrined it in the Constitution which requires both the State and the Citizen to “protect and improve the environment”. The Environment Act, 1986 is one of those acts which extends to the whole of India without any exception.

Public Trust and Right to Life