In this blog post, Saurodeep Dutta, a student of University of Calcutta, who is currently pursuing a Diploma in Entrepreneurship Administration and Business Laws from NUJS, Kolkata, discusses the Essentials of Section 52A of the Copyright Act, 1957. 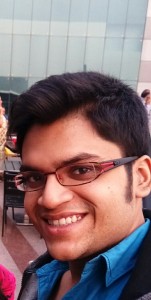 The Copyright Act was created keeping in mind a very simple objective. To enable the creators of a particular idea to ensure that they remain the sole owners of said idea unless they chose to sell the idea mentioned above, ensuring that whether they decide to sell, lease, license or assign the particular idea, they would receive their due and would be rewarded for their efforts.

A Copyright is the ability of a person to ‘own’ their work and prevent other people from copying it. 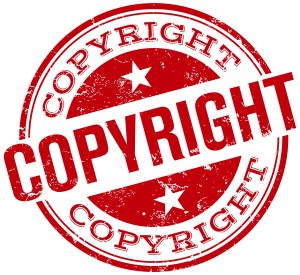 The scope of the Copyright Act extends to any original idea that has been created by a person. The entire Act covers the following (Indicative, not exhaustive list):

Of these, Section 52 of the Copyright Act is the “Fair Use” section which talks about the reason when any form of infringement may be overlooked, or legal. Section 52A covers the rights of sound recording and cinematographic films. This is a new section, added into the Copyright Act by the Copyright (Amendment) Act, 2012. 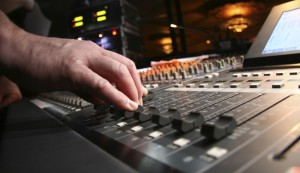 Essentials of the Section

From a primary reading of the Section 52A which reads as follows: –

“52A. Particulars to be included in 2 [sound recording] and video films.—

(b) the name and address of the owner of the copyright in such work; and

(c) the year of its first publication.

(2) No person shall publish a video film in respect of any work unless the following particulars are displayed in the video film, when exhibited, and on the video cassette or another container thereof, namely: —

(a) if such work is cinematograph film required to be certified for exhibition under the provisions of the Cinematograph Act, 1952 (37 of 1952), a copy of the certificate granted by the Board of Film Certification under section 5A of that Act respect of such work;

(b) the name and address of the person who has made the video film and a declaration by him that he obtained the necessary license or consent from the owner of the copyright in such work of making such video film; and

it is clear what the legislators have tried to provide here.

a. If any person wishes to post a sound recording that is not his, he must:

b. If any person wishes to post a video film that is not his own, he must 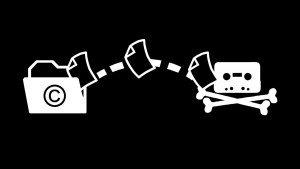 Impact of Section 52A

India is infamously known globally for having some of the highest piracy rates in the world when it comes to digital media, and none more so than audio recordings, such as songs and more colloquially as mp3s, and videos such as Hollywood movies. A pointed problem here is the fact that piracy is a common, accepted practice.

This section attempts to ensure that this type of piracy is combated. It is a well-known fact, especially in India that piracy is a nominal, everyday event. The losses faced by companies, such as in the United Stated of America runs into billions of dollars just from India alone. Not only that, Indian companies such as the famous Yash Raj Films have also found that piracy is to their detriment, and have invested time and money into the protection of the copyright. Especially with respect to sound recordings and video recordings, which causes huge losses to their content creators. This section makes it mandatory to have copyright holders names, along with creators names, along with punishments specified in Section 68A of the Copyright Act,1957, which reads as follows: –

It is hoped that along with the vigilance of the courts, that this section aids the fight against piracy.