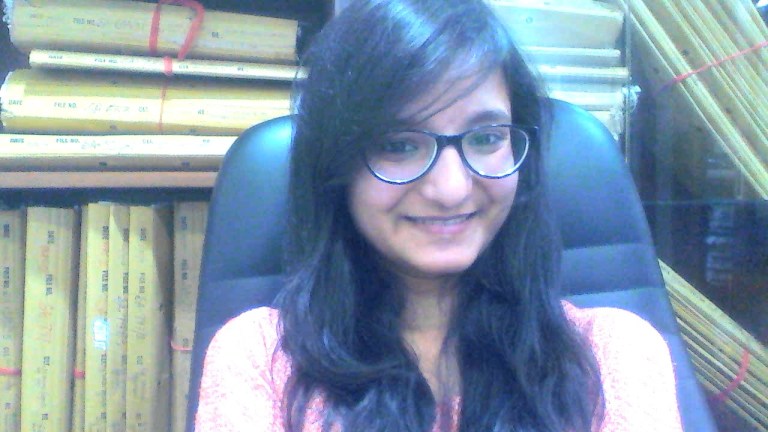 In this blog post, Surbhi Agarwal, a student of UPES, Dehradun, who is currently pursuing a Diploma in Entrepreneurship Administration and Business Laws from NUJS, Kolkata, deliberates on whther products can be exported from India to Bangladesh or Pakistan by river. 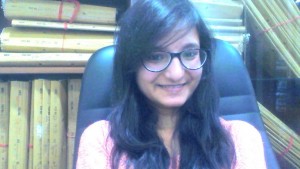 To increase the economic growth of the country, exports have been given priority and therefore, India enjoys lots of incentives due to the process of export and import. The major problem lies in the process of realizing them, as exporters have to approach multiple organizations for seeking sanction and each organization prescribes its own exclusive method of documentation as well as procedure from the stage of the claim till sanction.  During the time of export, exporters are required to pay adequate care and attention.  It is essential for the exporters to plan carefully in respect of incentives, even at the time of shipment, though their benefits are available only after completion of the shipment. India exports all the goods produced all over the country through the mode of sea, rail, road and air, except for a list of items that India has banned from being exported to all the countries. In this article, I will be limiting my discussion only to Pakistan and Bangladesh. 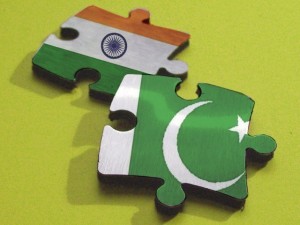 India and Pakistan have maintained their economic relationship for a very long time, the occasional hostility between both the countries have not affected the trade relationship. India allows all the products to be exported to Pakistan, except for a list of items that India has banned from being exported to all the countries. There are seven ports in Gujarat from where trade takes place in Pakistan, which include Kandla, Sikka, Mundra, Pipavav, Dehej, Porbandar, Bedi and Okha. There are four modes through which India can export goods to Pakistan i.e., sea, rail, road and air. However, the relative importance of these modes changes over time. In 1995-96, rail was the most predominant mode for exporting goods to Pakistan, trade by rail accounted for 63 percent and trade by sea accounted for 33 percent of the total trade between India and Pakistan, but the trade between the countries changed substantially due to the opening of the road route and the liberalization of sea trade. The share of trade by rail fell to 15 percent, while that by sea increased to 60 percent. In 2006-07, the share of exports by sea was 87%, rail accounted for 8%, air route accounted for 3% and only 2.3 was exported by road. The cost of exporting goods through the rail is much higher than that of the sea so the rail route’s relative importance over the sea and road route has declined as it continues to be limited in its reach. There are some products which cannot be exported through the rail or road route and such products are exported with the help of the sea. 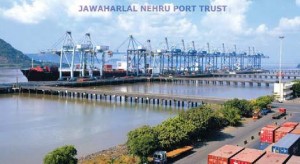 In Pakistan, sea transport is considered to be the most developed mode of transporting goods from India and maximum reforms have taken place at sea ports. However, there continue to be a number of inefficiencies in using the sea route for trade between India and Pakistan. Jawaharlal Nehru Port (JNP) is the largest container port in India as far as trade with Pakistan is concerned. The existing infrastructure at JNPT is not sufficient to cope up with expanding trade. Traders are of the view that there is a huge potential of trade between India and Pakistan, but the infrastructure needs to be upgraded. There are no direct shipping routes to Pakistan from key ports like Chennai, Calcutta and Cochin. Ships are routed through the heavily congested port of Sri Lanka. This adds up to 15 days to the transport time, whereas direct vessel can reach in four days.

The movement of goods between India and Pakistan by sea is governed by the Protocol on Resumption of Shipping Services between India and Pakistan, 1975. The protocol has helped in enhancing trade between the two countries and given strength to the trade ties. The Shipping Protocol signed between the two countries was extremely restrictive because of clause 3 and 5 of the Protocol. The shipping protocol stipulates that neither country can lift third country liner cargo originating from the ports of either country and destined for ports in third countries and vice versa. That is, Indian ships are not allowed to carry cargo from Pakistan to any country other than India, nor can Pakistani ships carry cargo from Indian ports to any third country. This protocol has worked to the detriment of shipping concerns on both sides of the border.

Therefore, the sea route has always been operational; it went unnoticed due to the restrictive maritime protocol. This protocol allowed only Indian and Pakistani flagships to carry cargo between India and Pakistan. This arrangement restricted competition from foreign vessels, and therefore, resulted in high sea freight rates being charged by Indian and Pakistani vessels. The amendment of this protocol in 2005 brought sea trade between the two countries under global maritime arrangements, leading to greater competition, and therefore, to a considerable reduction in costs for sea-based trade between Mumbai and Karachi. 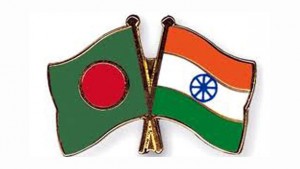 India and Bangladesh have long shares common objectives for closer economic integration within the South Asia region and Trade between the two countries has grown rapidly since the early 1990s. A bilateral Free Trade Agreement (FTA) provides substantial benefits to Bangladesh consumers by giving them access to cheaper exports from India. Indian trade with Bangladesh has risen to $4.5 billion from $3.3 billion since last year. Trade between India and Bangladesh also take place through all the modes i.e., sea, rail, road and air. India exports all the goods to Bangladesh accept those goods which India has prohibited in all the countries. But the trade between India and Bangladesh is mostly carried out via land routes as it is the most convenient and cheapest mode. Big rivers like the Ganges and Brahmaputra flow across between these two countries, but they are used for transportation by Border States in limited ways, while the rest use the more conventional sea route to reach Chittagong sea port which is in Bangladesh. Air and sea routes were opened immediately after independence by Bangladesh. Air cargo between the two countries is used in the limited sense, as far as the sea route is concerned, its potential has not been explored much. Export between Indian and Bangladesh through the sea route is done only for the limited products.

Economic relations of India with almost all the countries have shown a great improvement within a few years. Trade relation with other countries are not only limited through rail or road, but through various modes, it is being exported. Pakistan receives products from India through all the routes, depending upon the product which is sent and to the Bangladesh, mostly land or rail route is preferred but now, as the relation between both the countries have become strong, India tends to export products from other modes also, like though sea route. It was not explored much, but it is in the ongoing process.