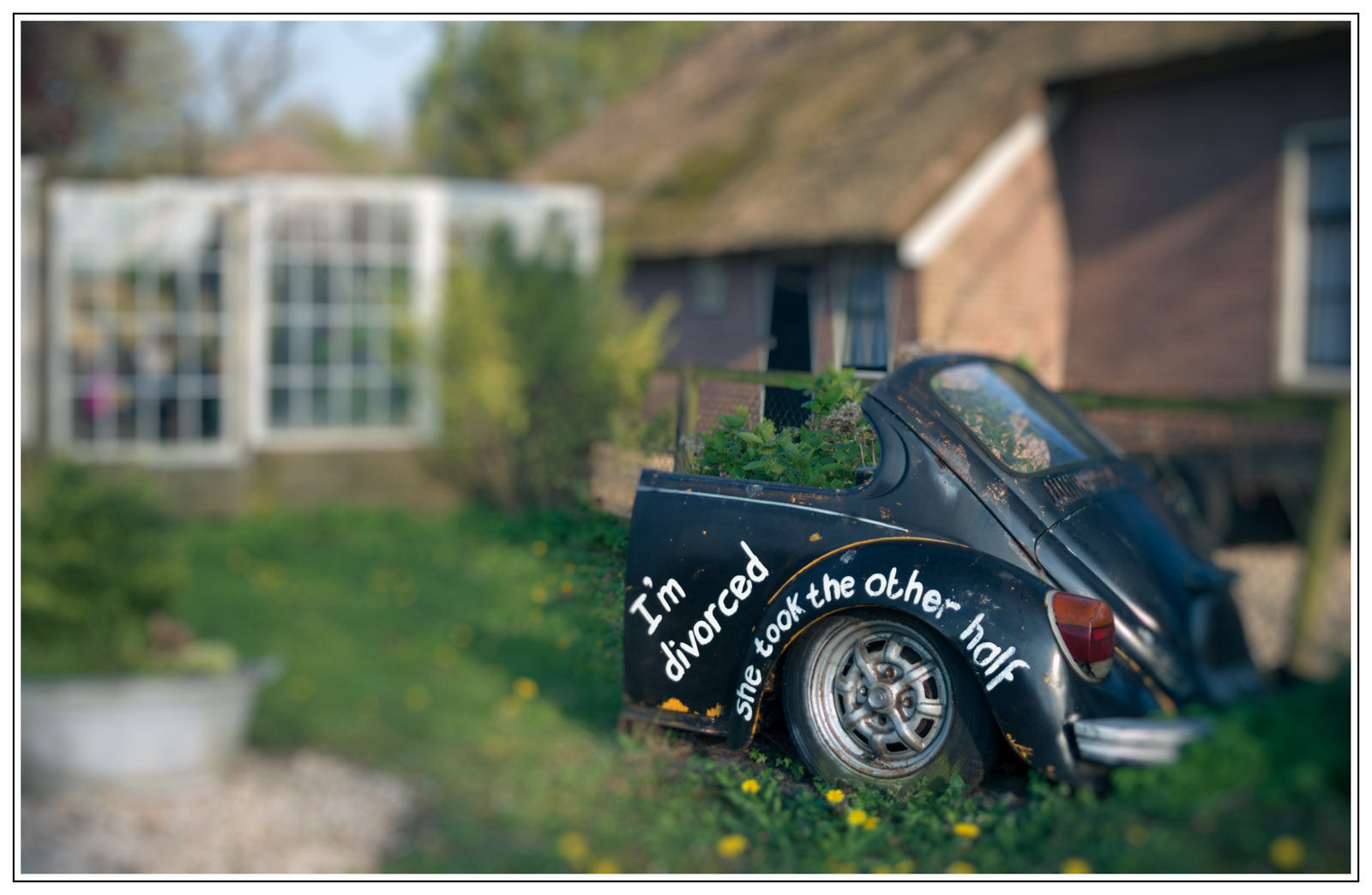 This article is written by Shreyas Jain, a student of UPES.

“When people divorce, it’s always such a tragedy. At the same time, if people stay together it can be even worse.”

Time changes, and so do people. Marriage being regarded as the inseparable union of two individuals is history. A spouse, now, may seek a decree of divorce from his/her co-partner, “if things are not going well”. However, the grounds for such a petition (divorce) must be reasonable and most prominently, under the purview of law.

Parties/spouses seeking divorce, sometimes, agree mutually for the same, therefore cutting the time of the proceedings in allotment of a decree of divorce in their favor. Though, the basic grounds for divorce are settled in the Acts such as:

Provisions in the above-mentioned Acts regarding ‘Divorce’ is more or less the same, consisting of the following basic grounds:

The basic principle of ‘divorce’ was not even considered to be a ‘moral’ ground in many countries prior to, when the Act for divorce was passed in countries such as Argentina, Chile, Vatican and several Muslim societies. Howsoever pure the relation is thought to be, between spouses, a divorce can always take place on reasonable grounds.

Some unusual grounds for seeking divorce

The idea behind establishing the grounds for divorce was NOT for the reason of separating two contented individuals, rather, separating two unhappy individuals. After validating the ground on which the divorce is to be seek, the Court is ought to provide every possible opportunity to the impugned couple so as to reconcile the marriage, as mentioned in the Section 23(b) of the Hindu Marriage Act, 1955.

The problem arises when attempts are made by the petitioner to seek a divorce decree on frivolous grounds, and the same are granted by the Judges as valid. Some of such cases are discussed below:

The woman used the man’s username and password to log in to the game and carry out the virtual murder of her husband in a computer game ‘Maple Story’.
Maple Story players create and manipulate digital images called avatars – which represent themselves while engaging in relationships and social activities and fighting monsters. Needless to say the man contacted the police immediately. The embarrassed officers had to call him back when they looked it up and realized it was a real crime, and has been arrested on suspicion of illegally accessing a computer and manipulating electronic data.

In 2007, Karen decided to divorce Joe, her husband of 26 years. Joe’s defense in the case was so simple, it was beautiful: He claimed that – “they cannot get divorced because their marriage was already dissolved over three years ago… when Joe “died”, temporarily! He claimed that after his heart stopped in 2004, this temporary death was enough to annul their marriage on the legal binding clause of “Till Death Do Us Part.” If that wasn’t enough, he cited two additional examples of his death, one more time in 2004 and once again in 2005.

However, the petition of the “Zombie” was dismissed by the Judge

Akhtar, a Muslim gentleman from West Bengal uttered the word “talaak” three times in his sleep, which according to Islamic law, made him divorce his wife Sobena, who was sleeping right next to him. Akhtar consulted the local clerics and was told that he and Sobena were, in fact, now single and would remain so until they remarried.

Judge Agusto, who granted Mrs. De Gambos her divorce, overruled the attorney’s objections and let Bozo’s (a blabbermouth parrot) testimony stand, the first such ruling in the world, legal experts say. Incredibly, the 14-year-old parrot answered questions and identified photos during its testimony before Judge Manuel Agusto in a civil court here. The bird tended to repeat himself but presented convincing proof that his master, a businessman, had been unfaithful.

Such cases of divorce are no doubt evident, so as to prove them as a laughing riot for the public. Also, turn out to be a disgrace for the legal society, when referred as precedents in further cases. The Judges are considered as the prime dictator of law, therefore, must refrain from dictating such unreasonable judgments.

An important question arises here, as to – What is the extent to which an interpretation of a legal statute can be made by the judge, while making a judgment?

The ‘grounds of divorce’ as mentioned above are to be followed by the judges, though not strictly, but somewhat close to it. For example: a certain case, such as to come in the ambit of cruelty (as a ground), must prima facie show the cruelty on the part of the respondent.

In the cases of divorce by Mutual Consent, the motion for seeking a divorce by mutual consent is initiated by filing a petition, supported by affidavits from both partners, in the district court known as the First Motion Petition for Mutual Consent Divorce, this should contain a joint statement by both partners, that due to their irreconcilable differences, they can no longer stay together and should be granted a divorce by the court. After six months, the Second Motion Petition for Mutual Consent Divorce should be filed by the couple and they are required reappear in the court. A gap of six months is given between the two motions, so as to offer the estranged couple adequate time to reconsider their decision of dissolving their marriage. After hearings from the husband and wife, if the judge is satisfied that all the necessary grounds and requirements for the divorce have been met, the couple is granted a mutual divorce decree.

The basic idea behind divorce is to refrain the spouses from unnecessary cohabiting together, when there is no affection left between them. It is better for two individuals to live apart peacefully than to live together violently. Though, the Acts regarding Marriages and Divorces are the result of the culture (mostly religious) prevailing in an area since a long time. The provisions in any of such Act are inscribed by way of ‘reasons’ coupled with a blend of ‘prevailing culture’ and ‘change in mindsets’ of people. That is to say, the amendments to the Acts must be done periodically, so as to upkeep the provisions of the same, so that the reasonability of the statutes remains intact and shall not be held on frivolous grounds.