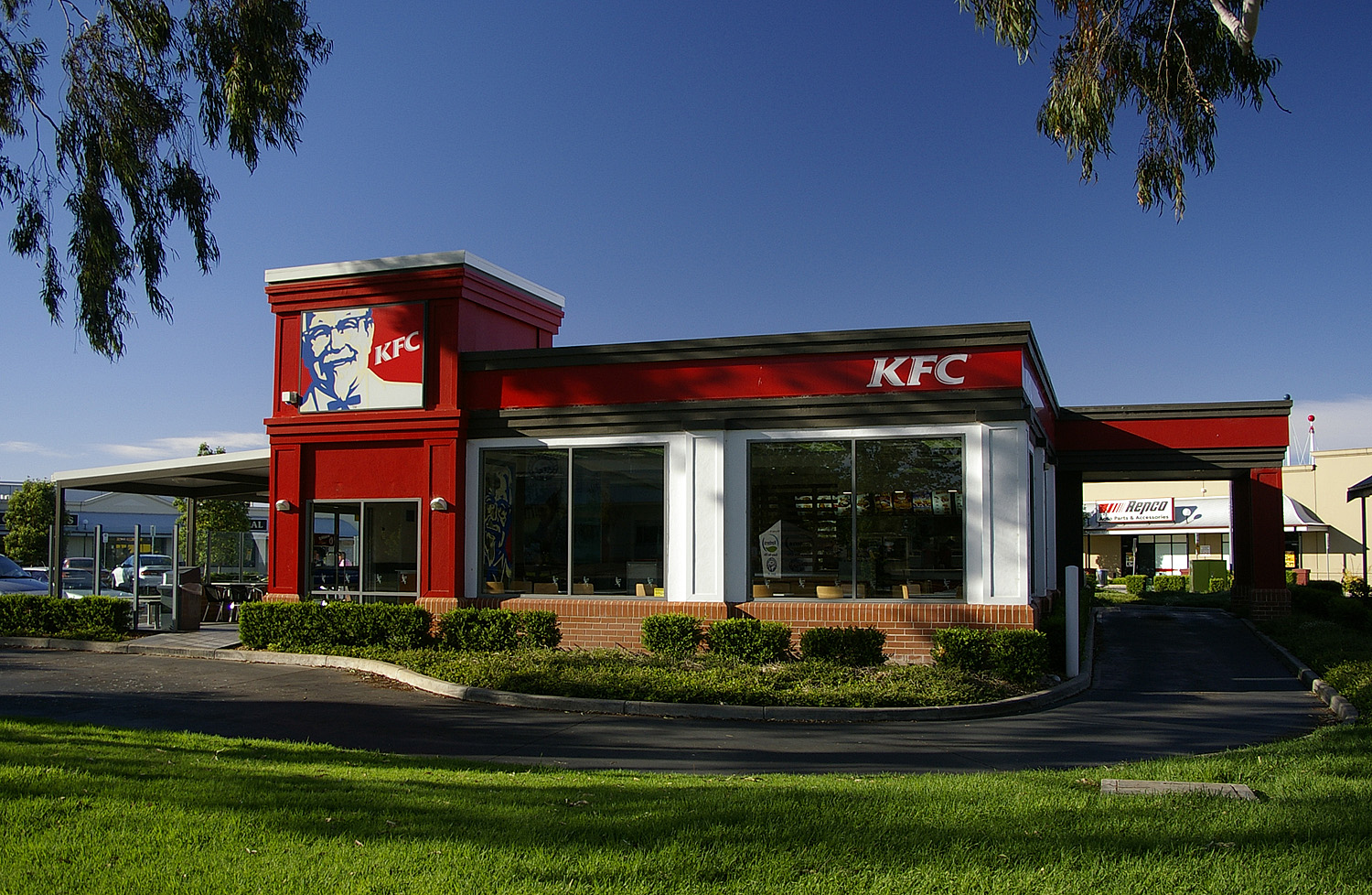 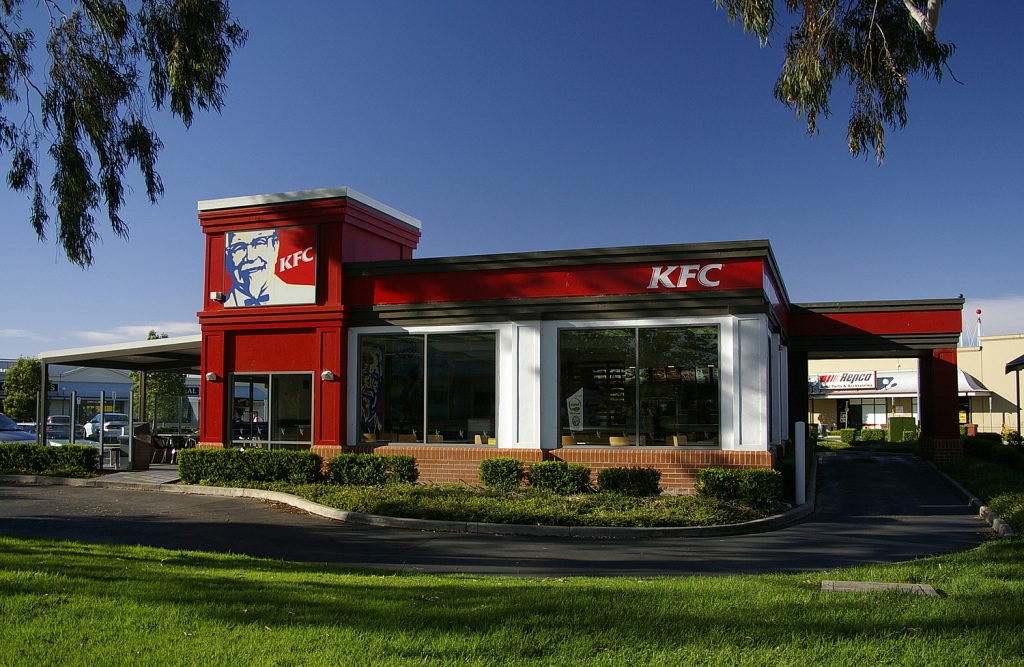 This article is written by Sumi Trivedi, a student of UPES.

Trade secrets are those invented formulas, practices, processes, designs, instruments, patterns, commercial methods or compiled information which are generally not known or reasonably ascertainable by others, and by which a business can obtain an economic advantage over its competitors.  Some International jurisdictions also refer such secrets as “confidential information”. A trade secret is an information which is not known to the general public, provides an economic benefit to the business over its competitors and is also the subject of reasonable efforts to maintain its secrecy.

India does not have a law governing the issues related to trade secrets of the companies.  Article 39 of TRIPS (Agreement on Trade Related Aspects of Intellectual Property Rights) provides a specific provision for the protection of undisclosed information which lays down that during the course of effective protection against unfair competition as provided under Article 10bis of the Paris Convention (1967), Members can protect the undisclosed information in accordance with clause 2 and clause 3 of the article. Clause 2 says that natural and legal persons have the possibility of preventing the information lawfully within their control from being disclosed, acquired or used by others without their consent in a manner contrary to honest commercial practices as long as such information is a secret which is not generally known to the common public or are not readily accessible to persons within the spheres which normally deal with the kind of information in question or has a commercial value or such information are subject to reasonable steps under the circumstances to be kept as secret. Clause 3 says that members if required, as a condition of approving the marketing of pharmaceutical or of agricultural chemical products, can protect such data against unfair commercial use. But, it is required to disclose such trade secrets if it is required for the welfare of the public and the protection of the people.

Measures to be taken for the protection of trade secrets

Legal protections include non-disclosure agreements (NDA) and the non-compete clauses. Employees undertake an agreement speaking about the nondisclosure of the confidential information provided to them, at the time of getting employed in the company. Non-disclosure agreements are the legal contracts between two parties which outline the confidential information, material or knowledge which the parties intend to share with each other but not with the third parties or the general public. These non-disclosure clauses could also be present in the employment agreements restricting the employees to use or disseminate, the company owned confidential information. Using such agreements are on the rise in India, being governed under the India Contract Act, 1872. Sometimes it is even required by the employee to undertake such a tie when there is an issue of the patentability of the technology developed by them. Such agreements are required to be stamped to be a valid enforceable document. Non-compete clauses could also be used for protecting such confidential information which gives the companies having trade secrets, an economic advantage over the other competing companies. Through such clauses, one party (who is usually an employee) is restrained from entering into any similar profession or trade in competition against the other party. As such clauses are the part of contract provisions, these are bound by traditional contractual requirements including the doctrine of consideration. The use of such clauses is that there is a possibility of such information being used by the employees, upon the termination or resignation of their jobs, in starting a competing business against the employer and gaining a competitive advantage over the company by exploiting their confidential information. Section 27 of Indian Contract Act has a general bar on any agreement that puts a restriction on trade. On this basis, it would appear that all non-compete clauses in India are invalid. However, the Supreme Court of India has clarified that some non-compete clauses may be in interest of trade and commerce, and such clauses are not barred by Section 27 of the Contract Act, and therefore valid in India.  Notably, only those clauses backed by a clear objective that is considered to be in advantage of trade and commerce survives this test. For instance, a co-founder of a startup who signed a non-compete clause can be held to it,  but if a junior software developer or a call center employee signs a non-compete clause with the employer the same may not be enforceable. Infringement of such agreements entered by the employee could also make them liable for a breach of contact entered by them and the payment of compensation to the employer.

Other than these, there are some related restrictive covenants which could be used in protecting such trade secrets. One of them is Forfeiture-for-Competition Agreement and Compensation-for-Competition Agreement which is an agreement by which an employee either forfeits certain benefits or pays some amount of money to engage in activities that are competitive with his former employer. Garden leave or gardening leave is also a restrictive covenant which describes the practice where an employee leaving a job – having resigned or otherwise had their employment terminated – is instructed to stay away from work during the notice period, while still remaining on the payroll. This practice is often used to prevent employees from taking with them up-to-date (and perhaps sensitive) information when they leave their current employer, especially when they are leaving to join a competitor. Steps that can be taken by the Employers

As there is no specific provision in India governing the undisclosed trade secrets, it is the responsibility of the owners to take stricter actions and formulate rigid provisions in order to protect these trade secrets so that they could not be exploited by the competitors so as to gain the advantage.

There shall be an obligation of the employees to abide by the terms of the agreements entered by them with the company before or during the employment period. It is required that such agreements have to be taken in consideration by the employees so that their actions could not harm the trade secrets of the companies.  Companies even try to find out each other’s trade secrets through a lawful method of reverse engineering, which generally involves a process which includes disassembling something in order to gain information or the technique involved in the production of the product. Potential unlawful method involves industrial espionage or spying for obtaining the information which could be considered as trade secrets or the confidential information. The importance of that illegality to trade secret law is as follows: If a trade secret is acquired by improper means (a somewhat wider concept than “illegal means” but inclusive of such means), the secret is generally deemed to have been misappropriated. Thus, if a trade secret has been acquired via industrial espionage, its acquirer will probably be subject to legal liability for acquiring it improperly. (The holder of the trade secret is nevertheless obliged to protect against such espionage to some degree in order to safeguard the secret.)

After a trade secret have been disclosed to any competing company, a few rigid steps that are required to be taken and are generally taken by the owners or the management of the companies are:

The laws related to this issue are clear and unambiguous. As there is no specific provision to govern the trade secrets in India, it has to be done by the owners and the Upper level managerial personnel so that these trade secrets and confidential information could not be exploited by the other competing companies. In order to overcome a problem arising from the disclosure of such information, rigid and stricter rules and procedures are required so that they could not be disclosed and used by the other competing companies. There is a much more practical approach towards trade secrets than a legal approach. So there is the requirement of a law by which the companies could be governed on an equitable basis and trade secrets of every company could be protected from being utilized and exploited by other competitors. A procedure has to be set to cope up with the situation which arises on their disclosures, but such a law shall be in compliance with the agreements entered by India relating to the intellectual property rights, with other countries, so that no discrepancy shall arise, while governing such issues.