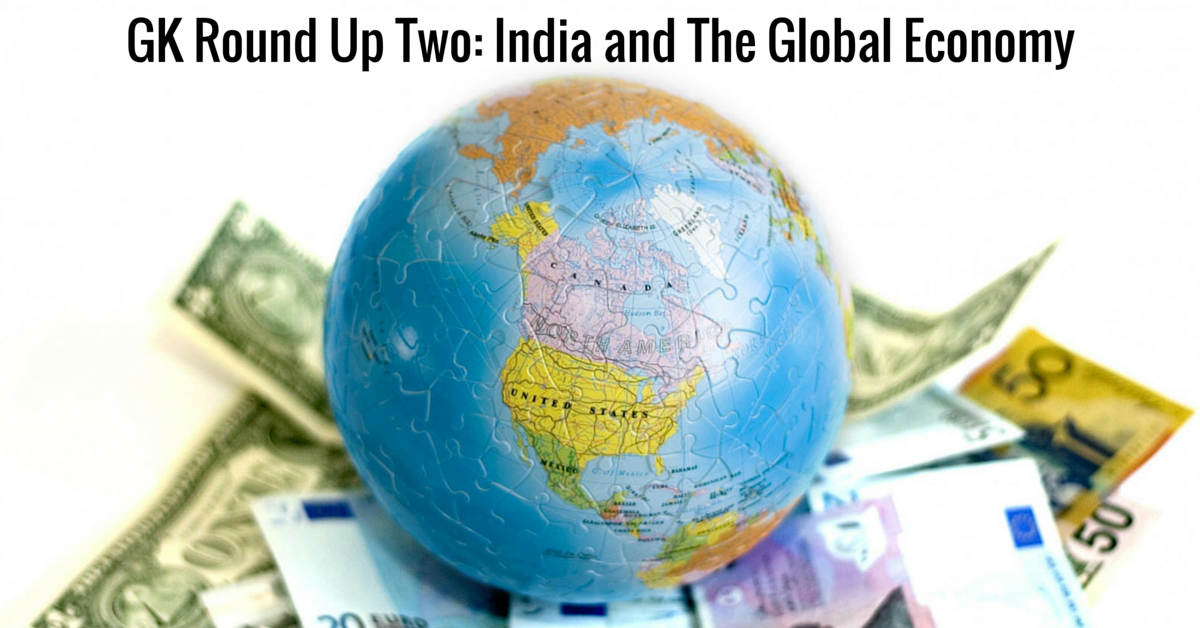 Republishing from A First Taste of Law. This is another high-frequency area for many entrance tests, including all sort of management entrances, government services, PSUs; even interview boards ask questions on this. Questions from Indian economy has turned up in limited number in almost every question paper of various law entrances. That is hardly the only reason you need to read up on these topics. Remember that even recruiters ask these questions to law graduates. Having some idea about the economy is going to be very handy for almost anyone with any professional profile. Even those already in law schools will find this write up useful if they have lost touch with what is happening in the economic world. GK is an important aspect and reading this post will certainly boost yours.

What are the issues at the forefront of discussion these days?

What will happen now if India or China decides to sell off its dollar reserve (practically, some of it) to stock some other more stable currency like Euro? It already does so to an extent to reduce its exposure to price fluctuation of dollars, by having a basket of different currencies. Still, the mos significant portion is still in dollar, and if India decides to sell even half of these dollars to convert them into another currency, or even worse, china decides to do that, dollar is doomed! The price of the dollar will fall even further, probably causing a panic in the International Currency Markets, triggering a crisis.

These apprehensions and what seems to be the fall of the dollar from grace has brought up some issues, making them important for your preparation. Read about them on the internet and keep an eye out for news about these things:

Ok, that’s a lot to do. Good Luck! Please point out in your comments any issue I might have missed, I shall try and include them in the post.