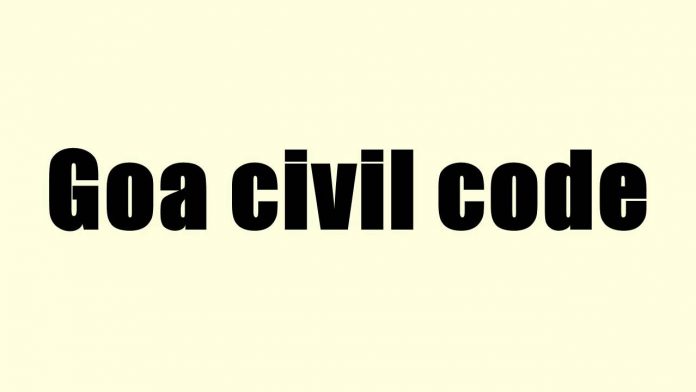 In this article, Kirti Kothari from Institute of Law, Nirma University, discusses few important provisions under the Goa Civil Code.

India has been belaboring about its recent and extraordinary developments in the field of Science, Technology, Medicine, Astronomy and the list continues. At the same time, we have failed to acknowledge the fact that a major section of our Indian society is deprived of its basic rights and are being discriminated in various spheres of life.

In India, there exists discrimination within the laws itself. One such sphere where women are highly discriminated and have suffered since decades is the existence of PERSONAL LAWS for different religions in our country. As India is a land having many religions each having its own beliefs and faith they are guided by their own set of rules in matters related to family affairs that are marriage, divorce, adoption, succession etc.

Discrimination within the personal laws

One major flaw which exists in almost all personal laws is that they tend to be biased towards men and give women a subordinate position in the society. There are certain provisions in these personal laws which tend to discriminate women in matters related to marriage, succession, inheritance. An example is, a Hindu woman has no right to adopt a child on her own without the permission of her spouse and such similar disturbing provisions are there in personal laws of every religion.

The idea of Uniform Civil Code

On one hand where women in the whole country is suffering due to the flaws which occur in the personal laws, the courts are flooded with cases related to cruelty and discrimination towards women.

GOA, the smallest Indian state has a common code for all the citizens residing in the state irrespective of their religion commonly known as the GOA CIVIL CODE.

In a whole to sum up it has been seen and observed that the provisions under the Goa civil code are far more better than the other personal laws and women has a greater sense of security and are often at equal par with the men. However like every other system of laws the Goa civil code is also not without any loopholes. There are lacunae in the code and there is a scope of improvement as well.

Lacunae in the Goa civil code

Uniform civil code is the need of the hour. It has been suggested by the judiciary as well as the legislature on several instances for the implementation of the uniform civil code. As far as the Goa civil code is considered we can definitely take it as a model to implement it in the rest of the country. There is no system in which there are no loopholes but that does not mean that we reject the system as a whole. There is always a scope for betterment and improvement and the same applies to the Goa civil code as well.

Civil Code Of Goa Vs Personal Laws In India

The Need For Uniform Civil Code In India 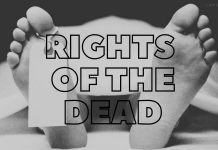 Necrophilia and the rights of the dead 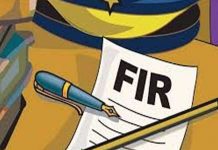