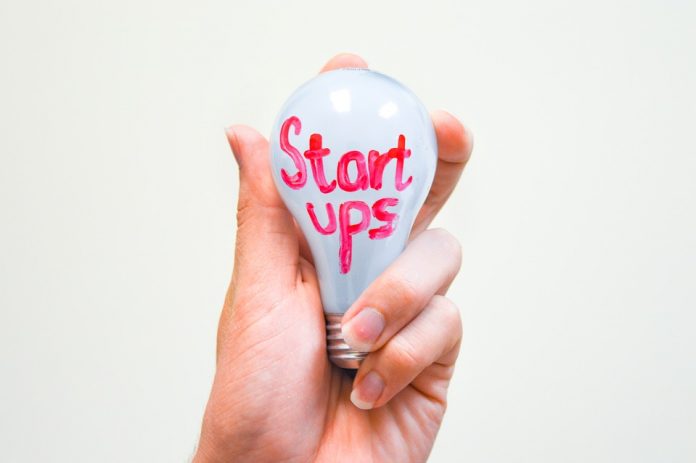 This article on how the budget can help your startups has been contributed by Himanshu Jain CEO at LegalRaasta.

Budget 2017 has left much to be desired for the startups. The budget which this time focuses more on the propelling the digital economy of the country has given some concessions to the startups while it held out on some of the major demands of the startup community.

This year’s Budget has however offered a mixed bag for the startup community – and in this, there are some hits and some misses. Some of the positive moves are:

Some of the top announcements concerning the startups and Micro Small and Medium Enterprises (MSMEs) which was made by the Finance Minister (FM) Arun Jaitley in Budget 2017 are:

Also, there has been no mention of the removal of Angel Tax in Budget 2017. This could, however, be disastrous for the startups because VCs come in only after the startups have got their angel funding. Thus we can say that budget 2017 has been beneficial as well as disappointing for the startups to a certain extent.