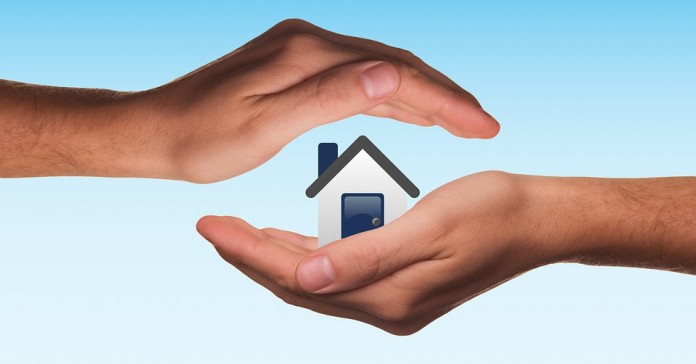 This article on indexation on inherited property is written by Ankit Gupta (Author), who is a founder member of www.eMunshe.com and has also contributed various articles for Dainik Jagran & India TV and can be reached at [email protected]

Since As per Explanation (iii) to Section 48  Of Income Tax Act  “”indexed cost of acquisition” means an amount which bears to the cost of acquisition the same proportion as Cost Inflation Index for the year in which the asset is transferred bears to the Cost Inflation Index for the first year in which the asset was held by the assessee or for the year beginning on the 1st day of April 1981, whichever is later”

THERE IS A CONFLICT BETWEEN BOTH THESE PROVISIONS

If you carefully understand Explanation (iii) to Section 48  Of Income Tax Act it has clearly state that ”For the purpose of computation of Indexed Cost of Assets the  Cost Inflation Index has to be considered for the first year in which the asset was held by the assessee “ which is 2008-2009 in the given case. And Section 49(1) says that the cost of acquisition of the asset shall be deemed to be the cost for which the previous owner of the property acquired it (therefore consider Cost Inflation Index for the year in which the assets is acquired by the Previous owner)  which is 1989-1990 in the given case

The said issue have been challenged many times in many Tribunals and High Courts but the matter has been reasonably resolved in the Following Cases:

In Case of COMMISSIONER OF INCOME TAX – I vs. GAUTAM MANUBHAI AMIN; Assessee (An Individual) sold property inherited by him for Rs 3.35Cr. Hence calculated his share of Capital Gain at Rs.21.24 Lac after considering the benefit of Cost Inflation Index as per base year 1981-1982 but the Assessing Officer is of the view that Cost Inflation Index should be as per Financial Year 1998-99 which is the year in which the property is acquired by the assessee under Inheritance, therefore, compute Capital Gains accordingly.

The assessee was aggrieved with the decision of Assessing Officer, therefore, filed an appeal to CIT (Appeals) where CIT (A) on considering the decision held in the case of DCIT vs. MANJULA J SHAH (ITAT 2011)  pass the order in favour of Assessee.

Later on, ITAT also confirmed the order passed by Assessing Officer in the same case.

At last the matter was placed before HIGH COURT OF GUJARAT on the appeal filed by Revenue in which High Court conclude that “For the purpose of computation of Capital Gains, Indexed Cost of Acquisition was to be computed with reference to year in which the previous owner first held asset and not the year in which assessee become owner of assets by inheritance”.

In Case of ARUN SHUNGLOO TRUST vs. COMMISSIONER OF INCOME TAX: Assessee  (Mr. Arun) acquired property before 1981 then in 1996 Mr. Arun transferred the property to the trust Managed by the Appellant, during 2001-2002 the Appellant sold the aforesaid property.

The contention of the appellant-assessee is that it is entitled to the benefit of indexed cost of acquisition from the period during which Mr. Arun Shungloo held the property before it was Transferred to the trust.

In the given case HIGH COURT OF DELHI held that the Assessee Trust have acquired the property in 1996which was acquired by the transferor (Previous Owner) sometimes before 01.04.1981 therefore on the sale of property by the Assessee Trust in 2001-2002, Trust is entitled to the benefit of Indexed Cost of Acquisition from 01.04.1981 and not for the period after 1996.