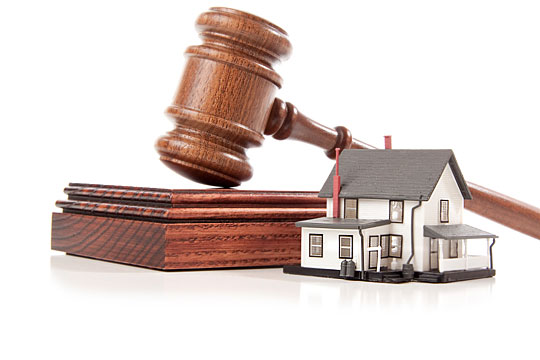 The Hindu Succession Act applies where the person dies without declaring a will. In legal terminology, Intestate. A brother might get a share in deceased brother’s property but only where certain conditions are fulfilled.

Among Hindus, the manner in which property will pass to the heir is thoroughly divided into classes. Such as class 1 heir, class 2 heir and so on. There are rules which govern the passing of property.

Rule1 When a Hindu male dies, one part of his property passes to his widow. If there are more than one widow, in such a case, all widows together will take one share in the property.

After death, all the expenses are deducted from the property of a Muslim and whatever is left passes for inheritance. There is no distinction for inheritance purposes between movable and immovable property.  Among Muslims, there is no difference between personal and inherited property.

Muslim inheritance law does not recognize the principle of representation.

Under Quran and Sharia law, the following are the prescribed shares which pass after the death of a male. Father, mother, son, daughter and spouse get a confirmed share. Rest depends upon the residue of what amount of property is left and the relatives alive to inherit.

(Everything mentioned is from the perspective of deceased person)

Son’s share: Son is the next head after the deceased.

Wife’s share: in case wife is left with no children she gets ¼ and if with children ⅛. It is confirmed share.

Husband’s share: ½ in case when the wife dies with no child/children. ¼ when dies with children.

Daughter’s share: Only in the case when there is no son. Half in the case daughter is unmarried.

Father’s share: ⅙ share if children are alive. Father is very powerful. If after calculating, everything left can go to father. Father can block brother.

Mother’s share: ⅓, but if deceased have children it gets reduced.

Grandmother: Only in the absence of mother and father.  Both father’s and mother’s side. Prescribed share is ⅙

Sister’s share: If only one sister she gets ½ if multiple they share from the 2/3 on the condition that there should be no daughter or granddaughter and also the absence of brother is required. The absence of father and grandfather is also necessary.

After giving of the inheritance to all the ‘prescribed relatives’, fractions left out are given to these relatives depending upon priority first basis.

First priority is given to son and daughter, then Grandson and Granddaughter, then Father and then comes Brother and Sisters. Therefore, brother in nowhere given priority in the deceased property. Only in the residual property lies Brother’s share.

Consanguinity is the quality of being descended from the same ancestor as another person. Lineal consanguinity is that which subsists between two persons, one of whom is descended in a direct line from the other, as between a man and his father, grandfather and great-grandfather, and so upwards in the direct ascending line; or between a man and his son, grandson, great-grandson and so downwards in the descending line.

3. Where the deceased has left neither lineal descendant, nor father, nor mother, the property will be divided equally between his brothers and sisters and the child or children of such of them as may have died before him.