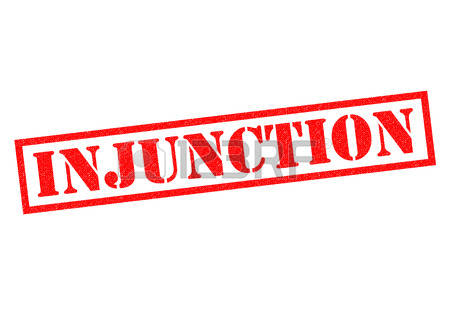 In this article, Pallavi Tiwari from Dr. Ram Manohar Lohiya National Law University discusses cases in which temporary injunction may be granted

Injunction and its types

Under Rule 1, both the plaintiff and defendants can approach the court[2], and exparte order cannot be given, but if given then it should be of a very small duration.[3] To accomplish the objectives of Temporary Injunction there are few factors that need to be considered:[4]

After considering these factors, the cases in which such injunction can be granted has to be looked upon:

Further, Order 39 Rule 1 and mentions the cases in which temporary injunction may be granted

Thus, considering these cases together Order XXXIX Rule 1 and 2 govern the examples in which such temporary injunctions could be granted by courts considering the facts and circumstances of the case.