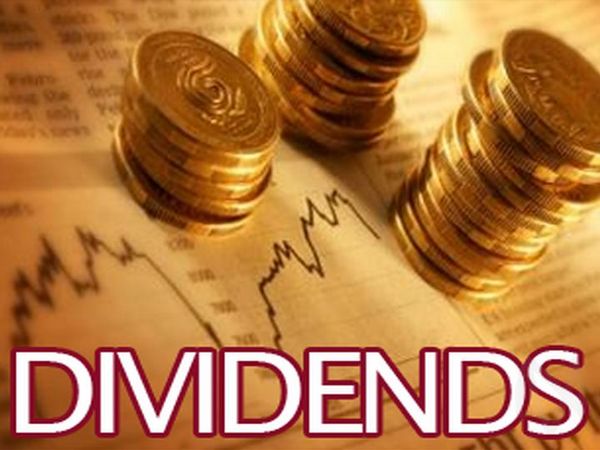 In this article, Abhirup Raha pursuing Diploma in Entrepreneurship Administration and Business Laws from NUJS, Kolkata discusses Interim Dividend and its Benefits.

Interim dividend refers to the dividend which is to be paid and announced before the company has issued its annual financial statements. The Board of Directors are responsible for making this declaration. The pronounced dividend usually contains the company’s interim financial statements. The interim dividends are actually paid out of undistributed profits brought forward from previous periods. There are companies who might follow the policy of paying dividends more than once in a year i.e. either quarterly or half-yearly, which is possible only when the company has adequate undistributed profits brought forward from previous periods. Therefore, the dividends which are announced in between two annual general meetings are termed as interim dividends.

The interim dividend is basically the smaller of the two payments paid to the shareholders. It refers to all the activities of the business which are less than a year old. Interim dividends are basically paid either quarterly or semi-annually. They are always accompanied interim statement which are published by the company. It is the Board of Directors who generally announce the interim dividend only when the company has retained enough earnings and is observing earnings which are higher than expected.

The two common ways by which an investor can invest in a company are either by bonds or stocks.

There are six differences between Interim Dividend and Final Dividend:

Benefits of paying the Dividends

Dividends, interim and final, need not be paid in cash. There are the non-cash dividends which are normally called by various names like the SCRIP Dividend Scheme or the dividend REINVESTMENT Plan. The main objective of these schemes is the issuance of new ordinary shares in lieu of the cash dividends.

In the ordinary course of a transaction, when we buy shares of any public listed companies we ought to understand the two terms used for any dividend declaration:

Hence, we can say that an Interim Dividend is a distribution that has been paid and declared by a company before determining its full-year earnings, to its shareholders. Such dividends are frequently distributed to the holders of a company’s common stock on either a quarterly or semi-annual basis. 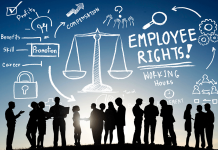