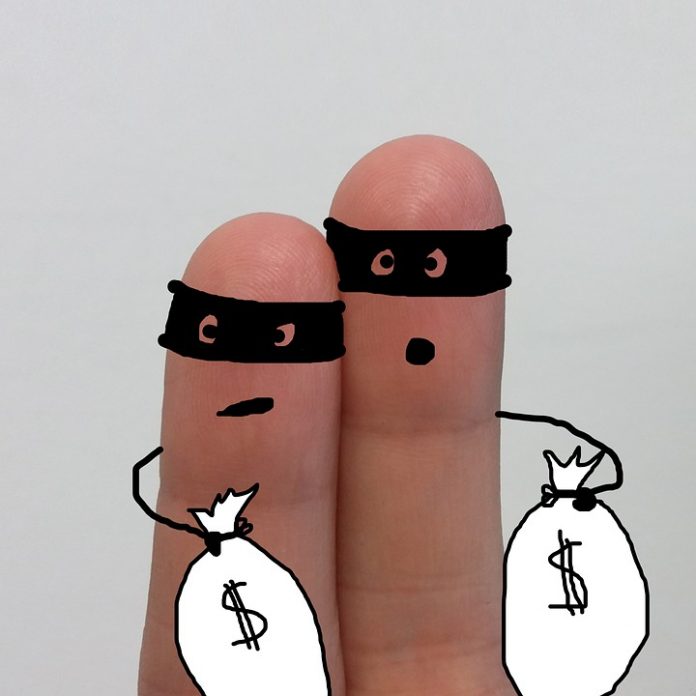 This article is written by Khushi Agrawal, 1st-year student, Symbiosis Law School, Noida. She has discussed the concept of liability of joint, independent, and several concurrent tortfeasors and laws in India in detail.

When two or more persons unite to cause damage to another person, then they will be liable as joint tortfeasors. All those who actively participate in the civil wrong commission are joint tortfeasors. Based on the percentage of damage caused by his negligent act, each joint tortfeasor is responsible for paying a portion of the compensation granted to the complainant. According to the principle of contribution, the defendant who pays more than his share of the damages, or who pay more than he is at fault, may bring an action to recover from the other defendant.

The claimant has the right to recover the damages from both the defendants, if X and Y are found to be at fault.

When the same injury is caused to another person by two or more person as a result of their separate tortious acts, this results in several concurrent tortfeasors. Even where successive injuries are caused, the parties remain multiple, concurrent tortfeasors as long as the negligence of each is both a factual and proximate cause of each injury.

Several concurrent tortfeasors will occur in a chain collision situation, as described in the case of Rutter v Allen.[1] In this case, the plaintiff stopped his vehicle behind a truck that had come to a sudden stop. The Plaintiff was then struck from behind by a vehicle driven by the defendant X which was struck by a vehicle driven by the defendant Y. The exact sequence of the collisions could not be determined with certainty because they all occurred within a very short time frame. Despite this, it was held that due to both the defendant’s negligence, the damage had been caused to the plaintiff’s vehicle. As a consequence, the accused were several concurrent tortfeasors and were jointly and severally liable for the damage caused by their negligence.

When two or more persons join together for common action, then all the persons are jointly and severally liable for any tort committed in the course of such action. There were three principles in English Common Law with regard to the liability of joint tortfeasors.

But the above rules were virtually abolished by the Law reforms Act, 1935 and the Civil Liability Act, 1978. The first rule in Brinsmead case being unjust, was abolished by the Act 1935 and therefore by the Act of 1978 which now provides that judgment recovered against any person liable in respect of any debt or damage should not be bar to an action, or to the continuance of an action, against another person who is jointly liable with him with respect to the debt and damage.

The third unjust rule was created by section 6(1)(b) of the Law Reform Act, of 1935 that if successive actions are brought, the amount of damages recoverable shall not, in the aggregate exceed, the amount of damages awarded in the first judgment. This rule, being unjust has now been repealed and replaced by section 4 of the civil liability Act, 1978 which now disallows the only recovery of cost in the subsequent suits, unless the court is of the opinion that there was a reasonable ground for bringing the action.

In India, there is no statutory law on joint tortfeasors’ liability. As stated above, in England the Law Reform Act, 1935 and the Civil Liability Act 1978, have virtually brought the position of joint- tortfeasors on par with the independent tortfeasors. The question therefore arises, should the Indian courts follow the common law on joint tortfeasors which was laid down in Brinsmead and Merryweather cases and was prevailing in England prior to 1935 or the law enacted by the British Parliament in 1935 and 1978? Up to 1942, the courts in India had followed the law as laid down in Brinsmead and Merryweather cases, but in some cases, the courts expressed doubts about its applicability in India.

In the light of the above decision, the recent trend of the Indian court is to follow or adopt common law of England or the law enacted by the British Parliament if it is in consonance with the principles of equity, justice and good conscience under the Indian Constitution.

When does the liability of joint tortfeasors arise?

Liability of joint tortfeasors arises in three circumstances and they are:

When one person is authorized by another person to do work on his behalf then any tort committed by that person, the agent then principal who is authorizing the work will jointly and independently be held liable. When a tort is committed by an agency then both principal and agent are considered as joint tortfeasors. When any partner commits tort during the course of the business, then all other partners are also considered as joint tortfeasors.

When a person is liable for the tort committed by another person under special circumstances, the liability is joint and both are joint-tortfeasors. Thus, when a servant commits a tort in the course of employment, the master can be made liable along with the servant as a joint-tortfeasors.

Where two or more persons join together for common action then all the persons are jointly and severally liable for the tort committed in the course of action.

An individual or entity accused of committing a civil mistake basically has three options for defending their actions. These tortfeasor defenses include:

A tortfeasor (defendant) may defend his position in a civil lawsuit if the accuser (defendant) has been explicitly warned of the risk or danger of engaging in the harmful activity. This defense is referred to as the legal maxim volenti non fit injuries, which means “no injury is done to a consenting person.” This tortfeasor defense usually relies on signed waivers of liability

In comparative negligence, tortfeasors may try to defend themselves by claiming that the complainant contributed to his own damage by committing acts of recklessness or negligence. A similar concept called “contributory negligence” often results in the court assigning a percentage of fault to each party, which ultimately dictates the percentage of financial responsibility for which each party will be held accountable.

Where at the time of the injury, the complainant committed an illegal act for which he was seeking compensation, the defendant’s liability may be reduced, or entirely eliminated.

The law of contribution says that Y claims to share the liability to X with others was based on the fact that they were subject to a common liability to X, whether equally with Y or not. The words in respect of the same damage emphasized the need for one loss to be allocated among those liable. The amount of the contribution recoverable from any person shall be fair and equitable, taking into account the extent of his responsibility for the damage. The court may exempt any person from the liability to make a contribution or direct that any person’s contribution amounts to full compensation.

The plaintiff fell down a hole which had been left uncovered by the negligence of a contractor employed by the defendant to carry out certain works on the premises on which the plaintiff had come. It was held that the contractor who was added as a third person to the suit was liable to contribute one-half of the damages.

Joint and multiple liability doctrine is criticized because it can result in severe inequities. For example, a defendant who has only 10 percent responsibility for an accident that is jointly and severally liable with a defendant who is 90 percent at fault for an accident may have to bear the full amount of damage financial burden, even though his or her mistake was quite minor.

Joint and multiple liabilities is a system that protects the complainants when one or more wrongdoers are unable to pay damages owed to the complainant. However, this can lead to disproportionate and unexpected results for tortfeasors.