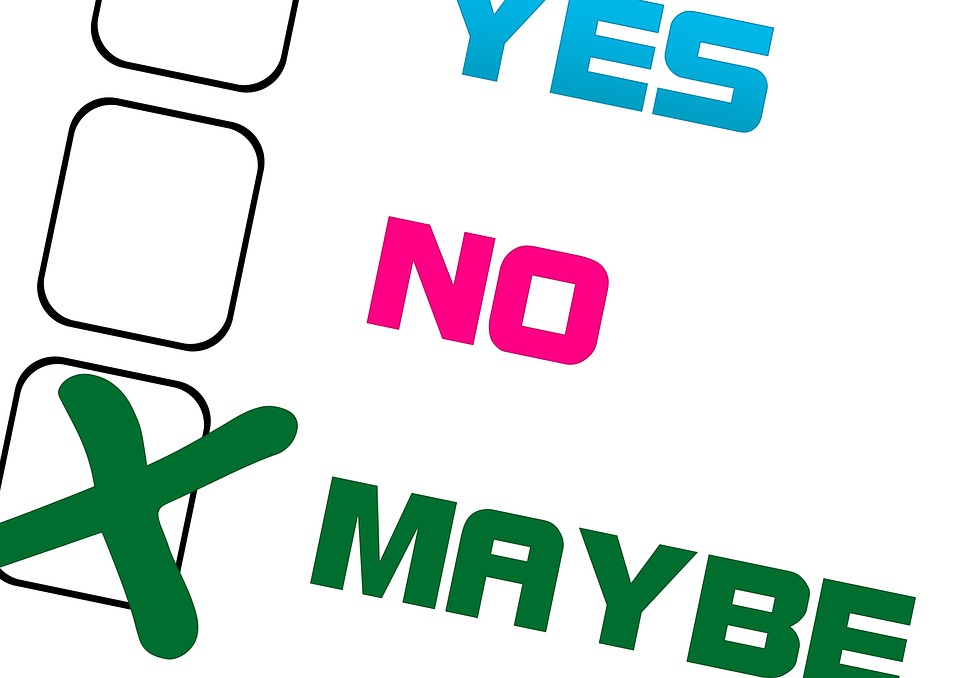 The law traditionally has defined the crime of forcible rape to be an act of sexual intercourse accomplished by a man with a woman not his wife, by force and against her will. The central substantive element of rape is non-consent.

Rape is not a unique crime requiring non-consent. But it is unique in the definition given to consent. As it has been understood, the consent standard denies female autonomy; indeed, it even denies that women are capable of making decisions about sex, let alone articulating them. Yet consent, if properly understood, has the potential to give women greater power in sexual relations and to expand our understandings of the crime of rape. That is, perhaps, why so many efforts have been made to define the concept.[1]

Unfortunately, the legal community has not yet developed a principled standard of effective non-consent in rape. Instead, courts and legislatures have tried to manipulate evidence and other rules around an undefined issue, usually guided by questionable assumptions about rape complainants and rapists they have lost sight of and failed to protect interests served by criminalization of rape

Questionable assumptions of rape assert that women who wear provocative clothes, smoke, go out after dark or travel alone not only invite rape but desire intercourse and, therefore, consent is presumed. It is the combination of this presumption with judicial interpretation of the non-consent element that is problematic.

How consent is assessed in rape trials-

Section 90 of the Indian Penal Code defines consent as free and intelligent consent, given without fear or fraud, and with a full understanding of the act to which the consent is being given. Whether the consent was freely and intelligently given, is a fact, which is not proved by the woman’s outward behavior and conduct alone. But in deciding rape cases, the Courts seems to rely upon that alone and do not seem to look for any further proof of her consent.[2]Another fundamental problem is that the law provides no clear, working definition of rape. This rather conspicuous gap in the law of rape presents substantial questions of fair warning for the men, which the law not so handily resolves by imposing the burden of warning them on women.[3]

The history of women’s Consent through judicial decisions traces how a judicial precedent represses the violence that underlines. Judicial interpretations have structured the women’s consent by declaring that;

In Pratap Mishra’s case[8]  the court observed that:

“the prosecutrix was a fully grown up lady and habituated to sexual intercourse The opinion of medical experts shows that it is very difficult for any person to rape single handed a grown up and an experienced woman without meeting any stiffest possible resistance from her. There were no injury marks on the bodies or the sexual organs of the accused.”

Resistance often invites violence. Pregnant women who resist rape may be subjected to such violence as may cause her to miscarry even if she prevents the rape. It is conceivable that she may surrender and submit to save her baby.[9]

A similar phenomenon was noticed in the infamous Rape case of Mathura[10] a young tribal girl who was raped by police personnel. The Sessions Court held that sex between her and the constable was consensual. In the judicial discourse, frequent reference was made to terms such as ‘a woman habituated to sexual intercourse’, ‘shocking liar’, ‘felt the need to appear virtuous’. On appeal before the Supreme Court, it was held that[11]:“ it couldn’t be inferred that the girl was under any fear or was subjected to any compulsion, and thus this could not justify the inference of any “passive submission.” As pointed out earlier, no marks of injury were found on the body of the girl, and their absence goes a long way to indicate that the alleged intercourse was with her consent and that the story of a stiff resistance having been put up by the girl is all false.”

The patriarchal bias among the judges might be the cause of such interpretation. In 1996, Sakshi, an NGO, released a study called ‘Gender and Judges’ in which it analyzed the views of 119 judges from all over India along with the experience of female lawyers, complainants and observation of courtroom trials. To date, it is the only comprehensive research done on the judiciary’s perception of violence against women. Some of its findings illustrated the deeply entrenched patriarchal notions of those who interpret the Indian laws. Most Judges found it impossible to believe that violence against women can be the exclusive responsibility of the perpetrator. Judges were of the view that penetration of a woman is physiologically impossible without her consent and that in any case women are partially to blame for such abuse.[12]

The rape law underwent many changes by the Criminal Law Amendment Act of 1983. Section 114 –A was added to the Evidence Act. This section enables a court to raise a presumption that the woman who was the victim of rape had not consented and that the offense was committed against her will. However, this is a rebuttable presumption.

The Supreme Court observed in the case of Bodhisattwa v. Shubhra[13] held that:

“That the situation has hardly improved, and conviction rates for rapes are still lower than any other major crime. The woman continues to argue that in rape cases it is the victimized women rather than the rapist who is put on trial. A large number of women still fail to report rape cases to the police because of fear, embarrassment and insensitive treatment given by the doctors and law enforcement machinery.”

It is time to reconstruct some other parameters to infer free and voluntary consent. If presumption, is dropped law will have to search for real proof of ‘no consent.’

Taking into consideration past sexual history of the victim –

Admission of past sexual history of the rape survivor has historically been one of the most degrading and discriminatory evidentiary provision in legal history. In India, the past sexual history clause was enshrined in Section 155(4) Indian Evidence Act which held that when a man is prosecuted for rape or an attempt to rape or attempt to ravish it may be shown that the prosecutrix was of generally immoral character. This was not repealed in 1983 despite the insistent demand by women’s groups. After twenty years of protest the Indian Evidence Act (Amendment )Act 2002, omitted this clause with effect from 31 December 2003.Even after the deletion of such clause, past sexual history of the victim has continued to turn the situation against the victims and not in favor of them.

This phenomenon is marked in the case of The Public Prosecutor v Yejjala [14]; wherein the accused was acquitted. The accused raped a pregnant midwife in her home, in the medico-legal certificate, it was recorded that the vagina admitted two fingers, and also confirmed the presence of the spermatozoa and certified that the victims was five months pregnant at that time. The certificate stated that the victim was habituated to sexual intercourse. The court held that the medical evidence does not show any injuries either on the private parts or notable injuries worth mentioning on the person of the victim to suggest the offering of resistance in any way during the alleged act of having sexual intercourse. The court upheld the judgment in the case of Tukaram v State of Maharashtra and Pratap Mishra v State of Orissa, and relied its judgment on them to uphold that there should have been marks of injury if the women did not consent.

The court surprisingly enough held that the accused need not take a specific stand of consent and consent may be inferred from the facts and circumstances of the case also. This suggests that medico-legal certificate are read to characterize the pregnant women as a habitué and therefore consenting subject, but further it is also not incumbent on the accused to make the plea that it was consensual sex, not rape. Instead, the court reads the medico-legal certificate as providing evidence of consent even if the accused isn’t specifically taking such a stand.

The case cited herein shows that the reversal of the burden of proof is successfully subverted since the manner in which medico-legal certificates are written provide ground for the accused to establish consensual sex and not rape.

Thus, it is clear that the past sexual history of the victims plays an important role in deciding the consent of the victims and that it is so arbitrary and illogical, but despite being so, the courts have relied on that so as to consider the actions of victims as her consent for such intercourse.

The interpretation by the legal system has failed to fulfill the real intent which was intended to be served by criminalizing rape. Much of this failure can be attributed to the legal rules that determine how a charge of rape is tried and punished. As has been shown that how courts take into account the past sexual history and that, in my view, leads to great injustice. Thus such tendency by the courts needs to be changed so as to properly decide the rape cases, and to eradicate the arbitrary ad unreasonable procedures and practices applied by the courts.

[2] Vasudha Dhagamwar, Law, Power and Justice, The protection of personal rights in the Indian Penal Code,