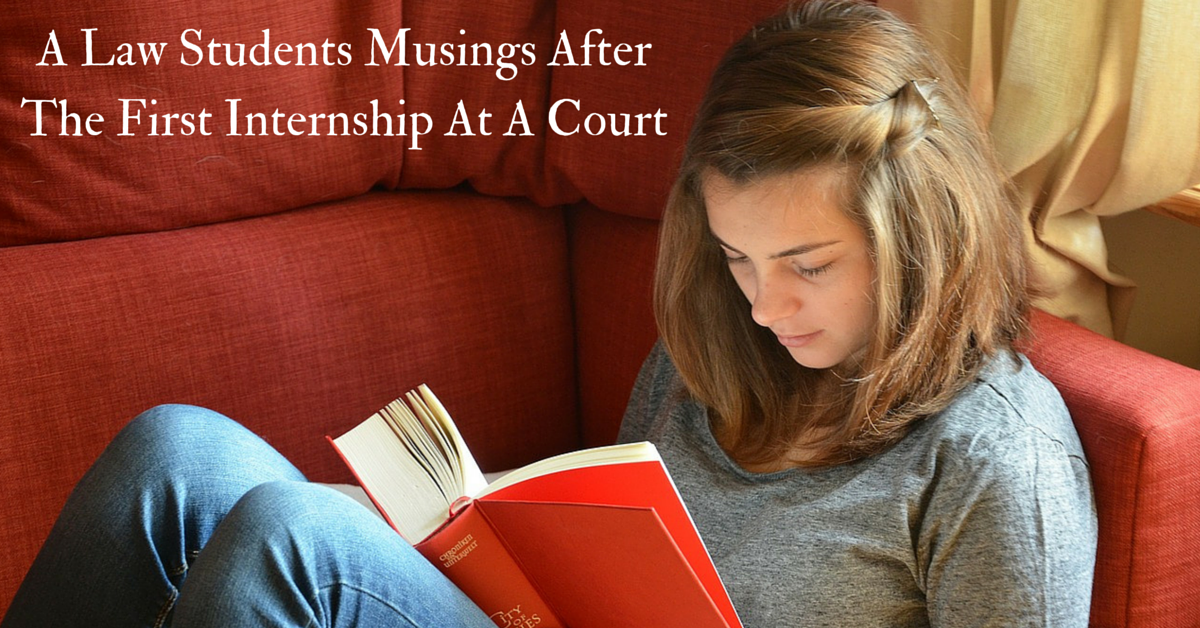 This post is anonymous because while I wanted to share the expressions of a very young law student, I did not want him to face any troubles because of this. It is a heartfelt observation of a very young mind, which we should read to understand how our court system destroys the idealism in young lawyers, and take this in a positive spirit. – Ramanuj 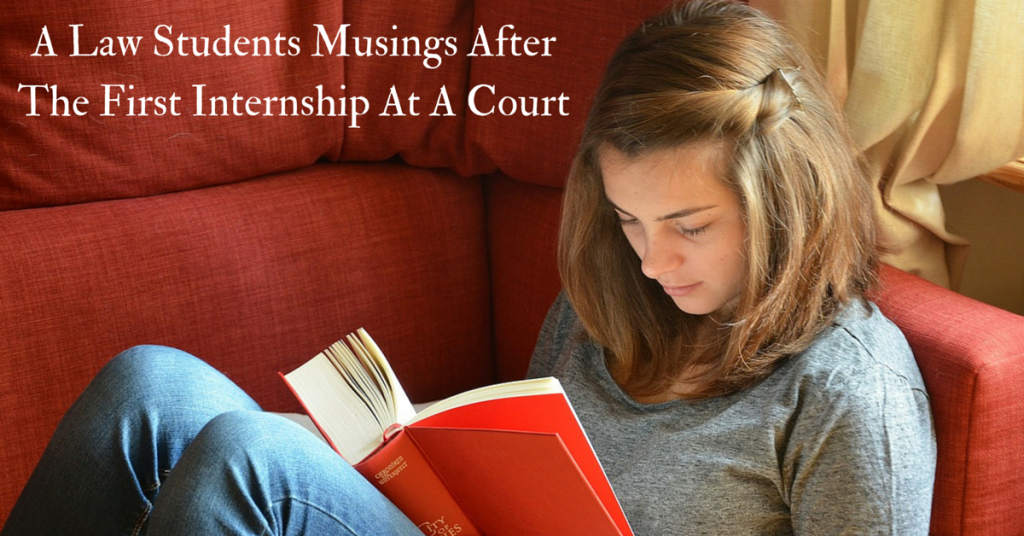 I had interned in the District Court in Bhopal this summer break. In the previous semester we had a course of Legal Method in which we were taught as to how the law should be applied and how in actual cases it is applied. It was a kind of introduction to the jurisprudence of law. That course taught me a lot of things as to how flawed the application of the law is and it sometimes made me wonder that the injustice they show in the movies in courtrooms actually happens that blatantly. I had a strong notion that our justice system was pretty good and the power and politics as shown to us might all be a bit too hyped. However, in that course where the evolvement of justice system from a very basic level to a much more complex level as we have now was discussed, it opened my perspectives about the application of laws in practical situations. And my internship in this summer break furthered those notions even more when I saw everything going around myself.

The biases of judges was one thing that had just been stuck in my mind from the first few classes of the courses. “How can a judge make a totally unbiased decision?” was the question that I used to ask myself very often and I don’t have an answer yet. And this question holds more gravity than ever now that I have seen judges from actual courts make actual decisions affecting people’s lives. I thought that the theory taught in the course was a bit too critical on the justice system. Afterall, it is a system which has been prevalent for centuries now, a judge will decide the dispute of two parties. But now when I think about this, I just cannot help myself from thinking about the reason behind these judges in deciding the cases.

I think that every thought that we have is a result of the activities happening around us, and we base our reasons for everything based on these thoughts only. So the question boils down to how can a judge take out this background on which he based the reason of his decision and come to a decision in a totally unbiased manner. Sure there are universal notions regarding many issues, but even those universal notions can be inapplicable in many cases. Justice is not something very objective and it has different notions for everyone.

I also learned about how flawed the lower court system is. The bigger the lawyer, the better chances of your winning the case. Even the judges are more favourable to those lawyers in certain instances just because they are in good ‘personal terms’ with them. Isn’t the whole concept of justice ensuring equality? Doesn’t the so called ‘justice system’ comes crumbling down by this? Even though this has been reiterated number of times in the critique of the justice system, there is a need for change in the basic units of justice like these district courts so that people who can’t afford big lawyers who ensures you winning rather than ensuring justice are at least given an opportunity at par with people who can.