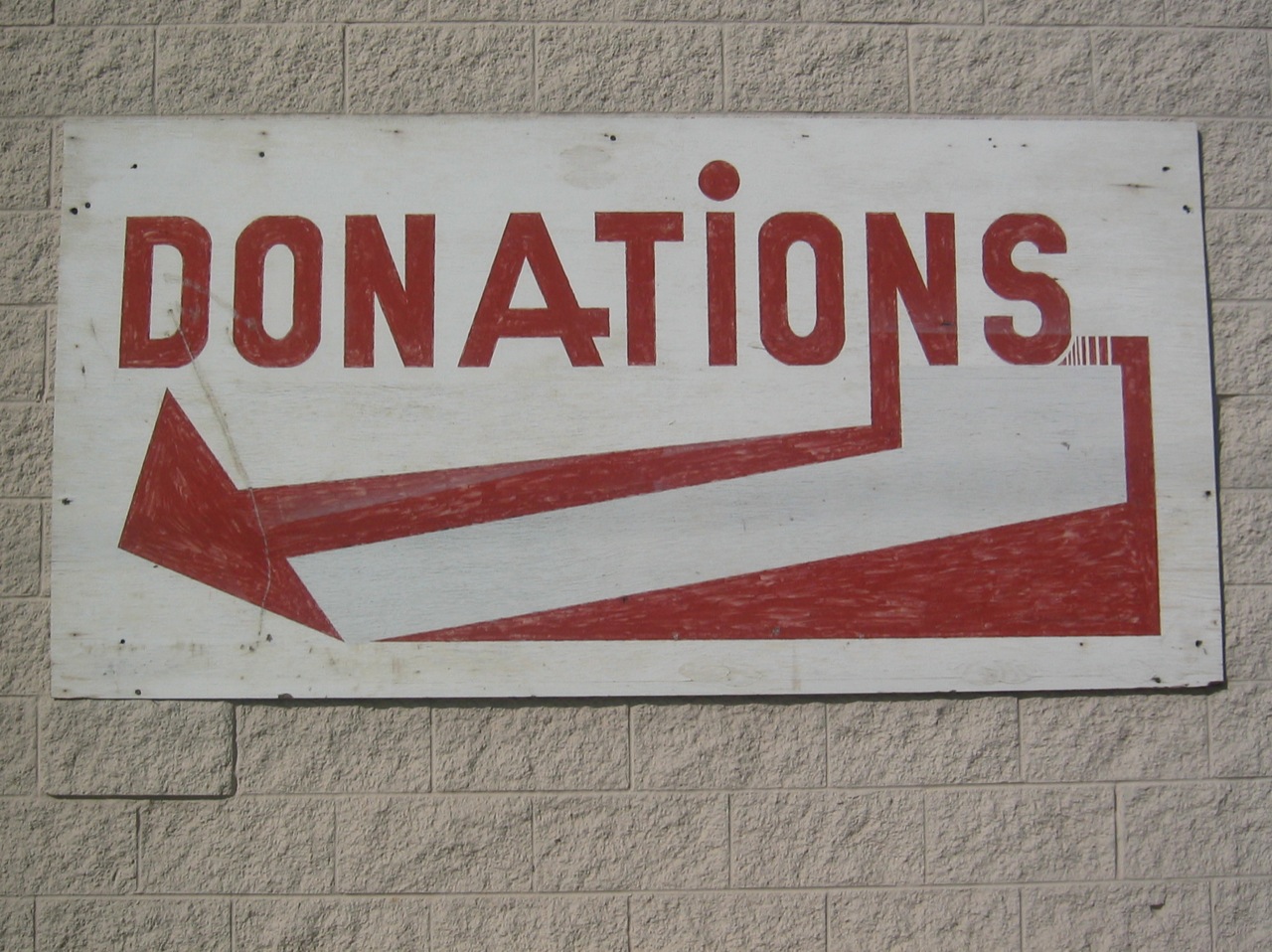 This article is written by Yavanika Shah,  a student of RGNUL, Patiala

These NGOs solicit people/companies and organisations for fundraising to support their activities. Sometimes, people from abroad, i.e, the non-citizens offer the NGOs funds that are called as ‘Foreign Contribution’. In India, there are a certain number of restrictions for these NGOs to receive the funding from abroad.

The Foreign Contribution Regulation Act,2010 (FCRA) is the act that regulates the provisions of how these foreign contributions like donations, free international airfares or the hotel tariffs that are provided to the NGOs are to be transferred.

This act not only includes the registered NGOs as well as unregistered societies like Mahila Mandals.

The prime reasons for the implementation of this act are twofold:

Its stated purpose was – “to regulate the acceptance and utilization of foreign contribution or foreign hospitality by certain persons or associations, with a view to ensuring that parliamentary institutions, political associations and academic and other voluntary organisations as well as individuals working in the important areas of national life may function in a manner consistent with the values of a sovereign democratic republic, and for matters connected...”

Any Non-governmental Organisation which works for a definite cause, like Social issues, Political reform or research, Economic upliftment, Religious etc.

The act is regulated by the Ministry of Home Affairs, Government of India as it belongs to the category of the internal security legislation.

“An association of individuals, whether incorporated or not, having an office in India and includes a society, whether registered under the Societies Registration Act,1860 (21 of 1860), or not, and any other organisation, by whatever name called.’’

Although, it is nowhere mentioned in the statute for the association to be registered under the act, but it makes it mandatory to establish certain documentary evidence about the nature of work and the related activities carried on by the association.

There are two methods by which an NGO can be registered under the act:

(Apply under Form F.C. 1 A along with a letter of intent from the donor)

For over 40 years, Greenpeace has been the most influential powerhouse for driving the environmental movement all around the globe. Their campaigns have consistently been praised as well as has been criticised for numerous reasons. It won’t be wrong to call Greenpeace as one of the most controversial NGOs in the history of all times.

The very recent Greenpeace controversy started in the beginning of this year 2015 when its campaigner named Ms.Priya Pillai was barred from travelling to Britain where she was supposed to speak about the alleged violation of laws at the Mahan coal project in Madhya Pradesh.

Later, in February, the Union Government promised to withdraw the ‘Lookout circular’ issued against her if she does not ‘embarrass India’.  Around this time itself, the Government even blacklisted 13 Greenpeace international activists from entering India on grounds of ‘security interests of the country’.

On April 7th, just a few days after the organisation questioned Prime Minister Modi’s launch of an air quality measurement index, the Ministry of Home Affairs had blacklisted  14 foreign donors of the organisation on the ‘prior approval’ category on the contention that the funds are used for “anti-India activities”.

Samit Aich, the Executive Director of Greenpeace India has stated, “We believe in the Indian legal system. A campaign is being waged against dissent, but we will not be cowed.”

Currently, Greenpeace India is preparing its formal response to the court’s decision to challenge the whole process carried against them.

“The question here is why are 340 people facing the loss of their jobs? Is it because we talked about pesticide-free tea, air pollution, and a cleaner, fairer future for all Indians?”,the Executive Director added.

What happens next is still to be seen after the final judgement comes.