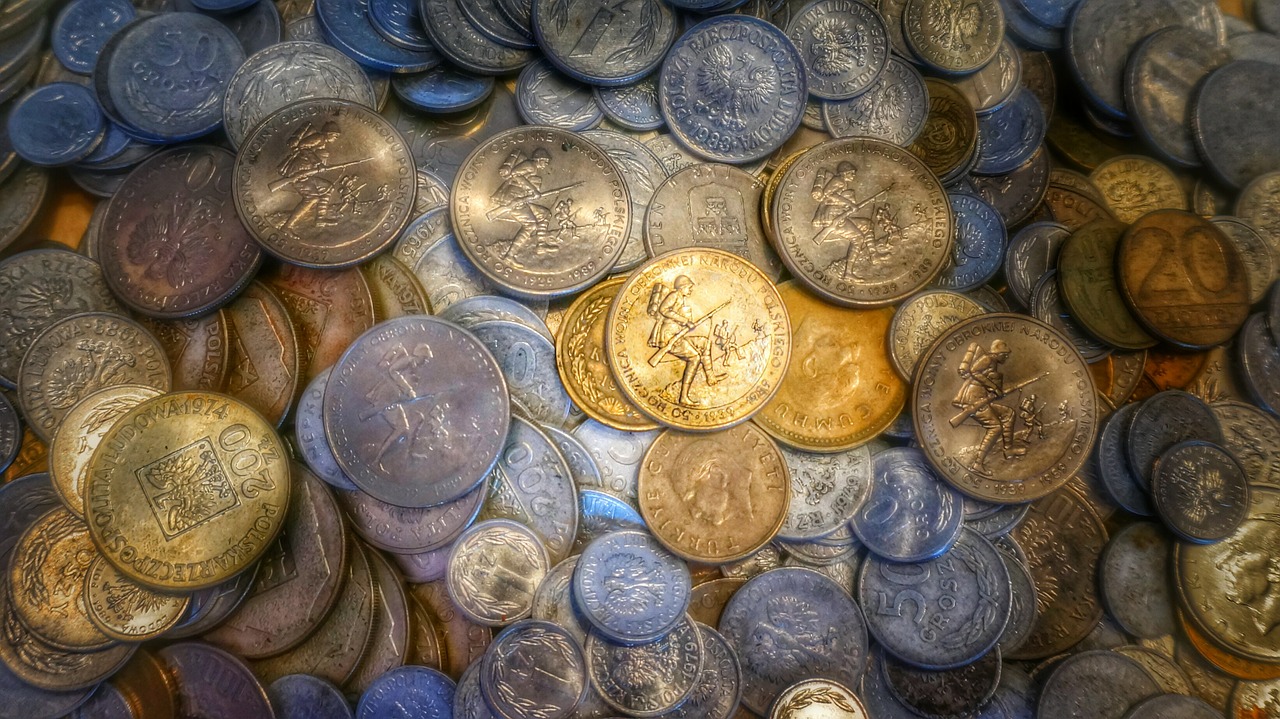 This article is written by Tarun Gaur, a student of Nirma University

The Finance Minister Arun Jaitley, announced the implementation of MAT (minimum alternate Tax) on the FPI (Foreign Portfolio Investors). The government has tried assured investors that the revenue department will neither put up any new MAT claims nor will it act on the previous provisions until the three member committee headed by Mr A.P.Shah submits its report to the government. Although the government has tried to pacify the concerns of the Foreign Portfolio investors over the retrospective levy of the MAT, skittish

Minimum Alternate Tax (MAT) was first introduced in the Income Tax Act 1961, in 1987 by insertion of Section 115 J.This sectionsays that all companies have to pay a fixed percentage of their book profits as tax.  In 1996, this provision was re-introduced in the form of insertion of a new section (115JA).The rationale behind the insertion was that it was only meant for the companies preparing their profit and loss account under the Companies Act, 1996.[2] Furthermore in the year 2000 the earlier introduced section 115JA was replaced by section 115JB, which talks about the MAT regime. The Finance bill of 2000 gives us an insight into the mind of the legislature for implementing this section.

Section 115JB of the current Income Tax Act emphasizes the working of the amount on which MAT is to be paid. The section says:

WHY IS MAT A CONCERN FOR THE FOREIGN PORTFOLIO INVESTORS?

In the current finance bill , the Finance Minister Mr. Arun Jaitley has proposed some relaxations regarding the taxes being levied on the FPI/FII.  The Finance Minister has stated, “In order to rationalise the MAT provisions for FIIs, profits corresponding to their income from capital gains on transactions in securities which are liable to tax at a lower rate, shall not be subject to MAT.”

The question that concerns everyone is about the need for this amendment. Prior to the current budget, some references press reports had speculated that MAT might be applicable to . Only a few FIIs were given notice by the tax department asking them to pay MAT and also to provide the tax departments with valid reasons as to why they should not have to pay MAT on their profits. This inquiry by the taxman has created ambiguity in the minds of the investors and  several representations were made to the Finance minister that the MAT should not apply to the FIIs. The response to the representations was termed out to be the reason for the introduction to the amendment. Therefore to make it more clear, the amendment was said to be a clarificatory amendment. The clarifications which were supposed to be made to the Finance Minister were

whether the MAT was to FIIs or not., The tax department claims that it has every right to claim MAT, and that FPIs are only exempted from the capital gains.

WHY DOES THE MAT HAVE FOREIGN PORTFOLIO INVESTORS WORRIED?

The reason that has come up that the behaviour of the government and the tax department officials , as in the initial period even the Finance minister boldly defended the demands and now it is contradicting. The government wants to apply MAT as they believe that domestic investors are avoiding taxes by investing through FPIs and taking over that money . The government’s stance is that since these investors are making profits in India thus they should paytheir share of tax. On the other hand, the FPI emphasise the fact that because the government is trying to implement MAT in a retrospective manner, it is difficult for FPIs to fulfil these claims asthe profit share has been already distributed among the investors  . This is a legitimate argument asit is impossible for FPIs to take backprofits from their investors.

Another argument made by FPIs is this retrospective taxation will cause potential innvestors to lose faith in India and thus  discourageFDI  in India. Since the sole motive of the investors is to make profit, such unpredictable policy changes will deter foreign investments in the future.

The finance minister has publicly stated that the tax demands are based on the favorable ruling of the Authority for Advance Ruling( AAR) . The Authority for Advance Ruling was constituted to provide clarity on questions relating to the tax assessments in cases largely involving non-residents. The finance minister relied on the decision of AAR in the case of Castleton Investments and ZD[5], both of which were decided by the AAR in 2012. (Note-both the FPIs have filed Special Leave Petitions (SLPs) and the decisions are currently pending in the Supreme Court of India.) Although it seems that the tax department has refrained the Finance mInister from the other three decisions by AAR which says that the foreign companies are not entitled to pay income tax unless they have their permanent establishment in India.

Mauritius based Castleton had approached the Supreme Court against the ruling by the Authority of Advance  Ruling in 2012 on the applicability of MAT on capital gains arising from the sale of shares.[6] The AAR held that income tax fails to make any distinction between the foreign and the Indian companies and thus the  company is bound to pay the MAT. The AAR ruled that Castleton had transferred its shares from Mauritius to Singapore and was  liable to pay MAT. The point to be noted is the fact that the decisions  of the AAR are only clarificatory and persuasive in nature, they are not binding.[7]

There have been around eight judgements of the AAR and Income Tax Appellate Tribunal; which have reiterated that the if foreign a company does not have a place of business in India , then itcannot be liable for MAT. The question that now arises is ”Do FIIs/FPIs ‘conduct’ their business in India in the legal sense?” It is a well known and established fact that the FPIs do not maintain their books of accounts in India, nor arethey required to do so. They are also not considered as having ‘a place of business’ in India. These are two thing are important to determine the issue of liability under MAT.

There is no doubt that Foreign Institutional  Investors have been in existance for atleast two years, yet all of a sudden, the Government wakes up and builds ammends the taxation system to make the FII/FPIs liable to pay the MAT. If it was in  intention of the legislature to bring FIIs and FPIs under the ambit of MAT, why was this not done earlier? Foreign Investors have pumped  $50 billion into the Indian markets since the election of Prime Minister Narendra Modi[8] in 2014, and this sudden and capricious change of policy by the government can only result in lower foreign investment inflows. Creating such uncertainity in the minds of the investors and thus damaging the appearant stability of government policies will not result in greater forein investment inflows. The concept of retrospective taxation is not new to only the current government however. The Vodafone tax case is another example of the so called tax terrorism. It seems that we must wait and see if Castleton and ZD will be victorious like Vodafone.

[1]Nidhi sinha,Why foreign investors are worked up about MAT,Livemint, May 23, 2015.