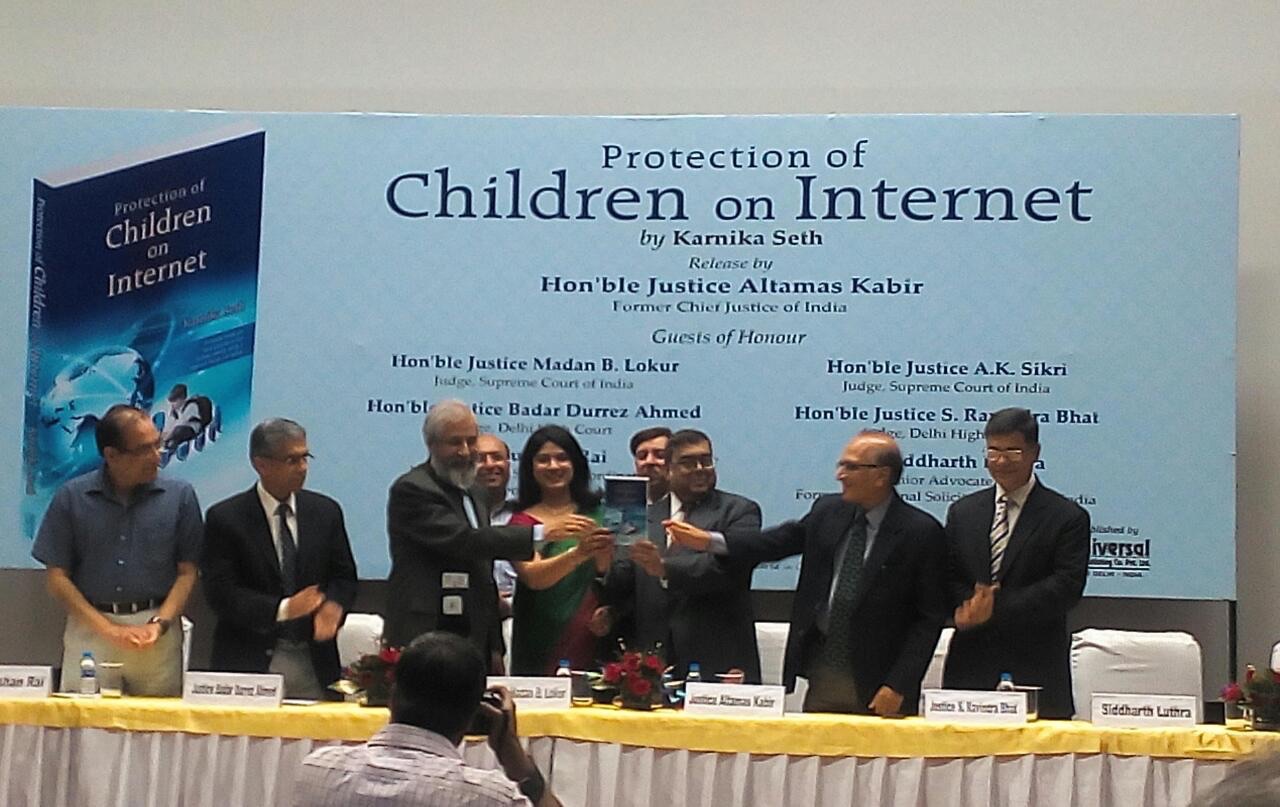 In this age of technology, children have easy access and adapt with the latest technology faster than the earlier generation. While the technology can be used by the children to enhance their learning and increase their knowledge, it can be easily misused by them or can be lured by strangers to their self-gratification. Recently, the newspapers were flooded with news of a minor girl raped by a Facebook friend in Gurgaon. While, this was highlighted by the media, 100s of cases goes unreported due to the social stigma attached and even in some cases it is not reported by the child themselves as they fail to realize that they have become a victim of an offence.

While laws including provisions of Information Technology Act, Indian Penal Code (IPC), Protection of Children from Sexual Offences Act (POCSO), 2012 criminalises certain offences like publication of child pornography, cyber stalking, voyeurism, sexual harassment and abuse, etc., it is important for the parents and guardians to understand how they can protect their child on internet, including mechanisms to restrict access to certain websites through technological means. It is also important that the guardians are aware about the legal steps they can take if their child is a victim of a cyber offence. Recently, Karnika Seth, a well-known cyber lawyer released a book titled “Protection of Children on Internet” which can be used by guardians to educate themselves on how they can protect their children online. The official press release is provided below: On 1st May 2015, a timely and useful guidebook on best practices for online safety of children , titled ‘Protection of Children on the Internet’ authored by acclaimed cyberlaw expert, Educationist & Author, Karnika Seth was released by Hon’ble Justice Altamas Kabir, Former Chief Justice of India at the Russian Centre for Science and Culture, New Delhi. The book release function was graced by distinguished Guests of Honour, Judge of the Supreme Court of India, Hon’ble Justice M.B. Lokur  , and Judges of the High Court of Delhi, Hon’ble Justice Badar  Durrez Ahmed and Hon’ble Justice S. Ravindra Bhat. Dr. Gulshan Rai, National Cyber Security Coordinator, Government of India and Mr. Siddharth Luthra, Senior Advocate & Former Additional Solicitor General of India also graced the occasion as Guests of Honour.  The book is a very simple, timely and practical guide book for parents, children, educators, lawyers, officers in Ministry of Women & Child Development, NGOs, and officials of  law enforcement. It aims to bring cyber awareness on protection of children in cyberspace from various cybercrimes including trolling, cyberbullying, cyberstalking, child pornography and other forms of online child abuse.  In their speech, Hon’ble Justice Altamas Kabir and other distinguished Guests of Honour appreciated the timeliness and massive utility of the book and its simple and lucid content. They acknowledged that it is perhaps the first Indian book on this subject & such a book was imperative in the digital times as it will contribute substantially in creating cyber awareness to protect children, who will be our leaders of tomorrow. The Author stated “The book is a social initiative directed at bringing cyber empowerment through cyber awareness to protect children who use Information technology more than any other section of our society”. On the occasion of her book release, Ms. Seth also announced that an Application  on Cyberlaws aimed at spreading cyber awareness ‘IT Act & Cyberlaws’ and a website childprotectionindia.com elucidating cybersafety tips for children have also been  developed and made operational by Lex Cyberia, specialized cyber law practice of Seth Associates, where she is the Managing Partner.  They have also released an Android app to create cyber awareness in India among all sections of our society. It contains tips for general safety on the Internet, including for children using Internet for social networking or otherwise. It is useful for every user of internet, including children, parents, educators, law enforcement, lawyers, police and international or government entities. The app can be accessed here. 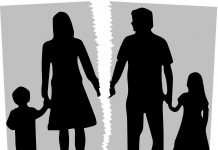 Soumitra Kumar Nahar v/s Parul Nahar : parental responsibility does not end with the breakdown of a marriage