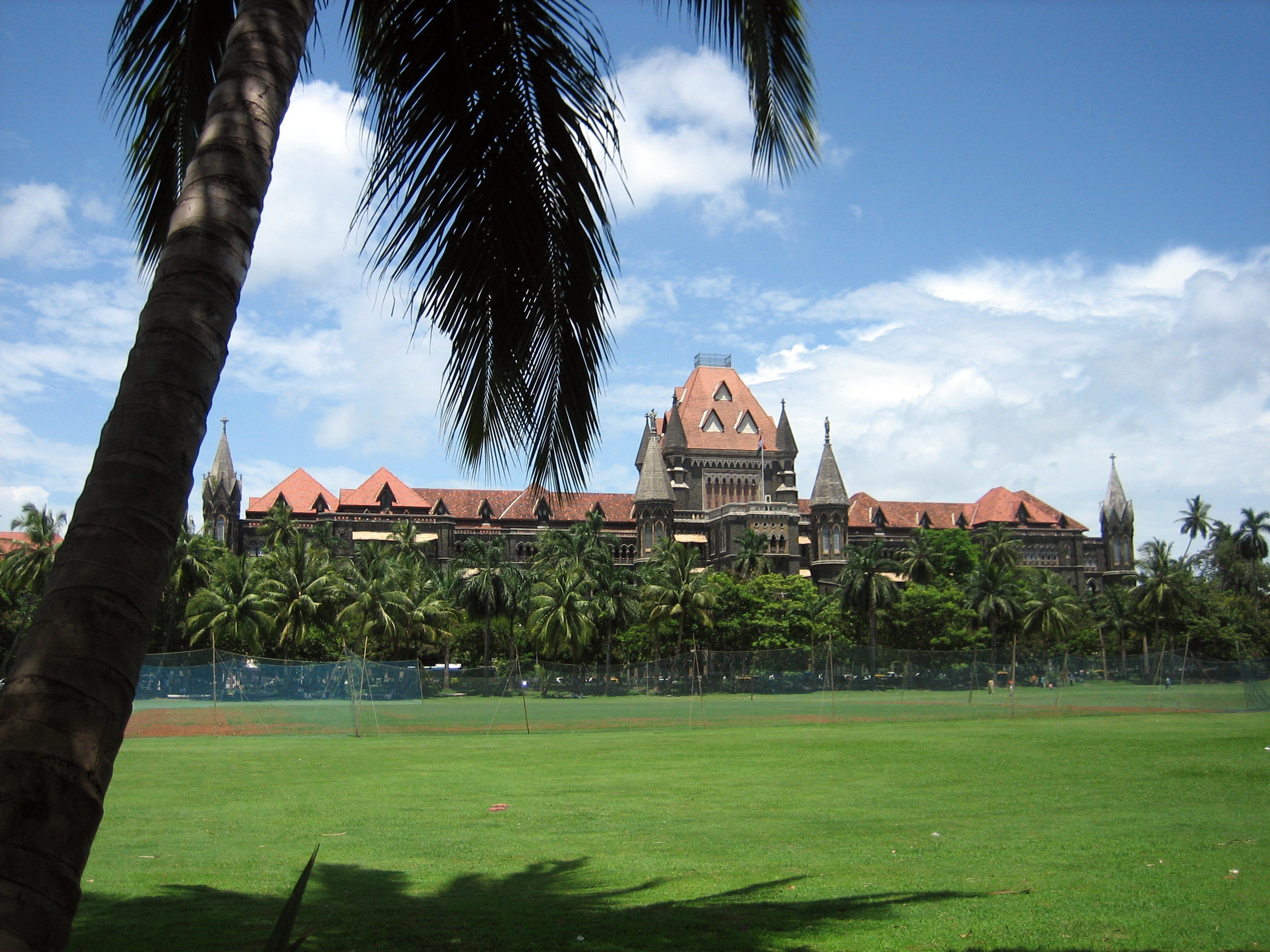 This article is written by Mayank Labh,  a student of NALSAR Hyderabad.

The life of the pavement dwellers is tragically interesting. Most of what is an integrated part of the life of pavement dwellers is the dust and at times mud in the rainy season, the squalid environment, the scornful passer-by and a growing fear of “accidents” and dangers to their life arising from those so-called accidents. The fear is such that it won’t be surprising for them to say while wishing good night that “Hope, You won’t get killed today.” However, what is striking is that they seem to be content and accept it.

One such fateful night was when Salman Khan’s hit his car on the intervening night of 27  and 28 September 2002 and “accidentally” killed a guy and injured four persons. The wheels of justice were set in motion with its defining feature of slow pace. 13 years on, He was held guilty and it seemed to us that the wheels of justice move slowly but it makes sure that it grinds finely. However, soon on the same date of conviction, he is granted an interim bail. Next day, he got his sentence suspended. The wheel of justice is still moving in the pursuit of justice but the sounds it is making is telling something else.

How are we to make sense of these judicial developments on this “Hit and Run” Case? Is the court within its jurisdiction to give the bail on the same date? If yes, then why is it denied to the common man who have to perish in the jai? Should we consider this quick delivery of bail just as a judicial aberration?

Power of the Court to grant Bail

Bail means an order of release of a person from prison and forms an integral part of our criminal justice system which assumes every man innocent until (conclusively) proven guilty. However, it is not an inherent right particularly when it comes to non-bailable offence and culpable homicide of which Mr. Khan is accused is a non-bailable offence. Under section 437(2) of non-bailable offence, it is the discretion of the court to grant bail in such cases provided that if there is a reasonable ground to prove that he is guilty of an offence which is punishable with death or imprisonment of life and secondly if he had been guilty of crime of an offence punishable with death, imprisonment for life or imprisonment for seven years or more, or he had been previously convicted on two or more occasions of a cognizable offence punishable with imprisonment for three years or more but not less than seven years then the court cannot grant bail.

Moreover, when a court gives bail for non-bailable it has to record his reasons for doing so. The ground given by the court is that he had been handed only two-page operative part of the verdict and not a detailed order. While the question of giving it on this ground is in itself debatable the question that must be asked is how Salman already knew of the fact that he won’t be given the detailed order for no reasons other than this was contended by his lawyer. Was it the case that there were no pending bail applications in Court?  Were all the clerks, judicial officers waiting to dispose of  Salman’s bail petition over the other cases? Are there any

No such grounds have been mentioned in the Cr.P.C which deals with the procedural aspects of Criminal Justice System. So, in the absence of normative framework, can the law prioritise matters of the powerful as against those of the weaker sections? These are the questions that must be answered.

The irony of the law is that for poor people the question of granting of bail petitions has always given them pains. While in this case where the bails are granted they do not get justice but the fact is that the records of the court say that such grant of bail is the privilege of only rich and powerful case. Be it the case of 2G scam accused or the case of Sanjay Dutta. The case of poor people tells another story. Even though, myriads of court judgements have led the poorest to either get the bail or released on personal bond but this has not been implemented effectively. According to NCRB, 66 percent of prisoners are under-trials and out of them 2000 are languishing in jail for more than five years. Prominent reasons for the large number of under-trials in India is the inability of the poor people to pay the money for surety, their ignorance of their rights and a painful slow police investigation and delay in the delivery of “justice”.  This makes the plight of poor people unaltered. So, given the overall bias against the poor and marginalised in the criminal justice system, there have to be speciﬁc and institutional mechanisms to ensure that poor people are informed about their right to free legal assistance, about bail procedures and their rights as undertrials. Only then can we hope of some positive change in the life of poor people and the people who sit and sleep on the pavement and still remain content. 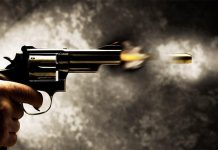 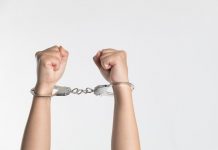