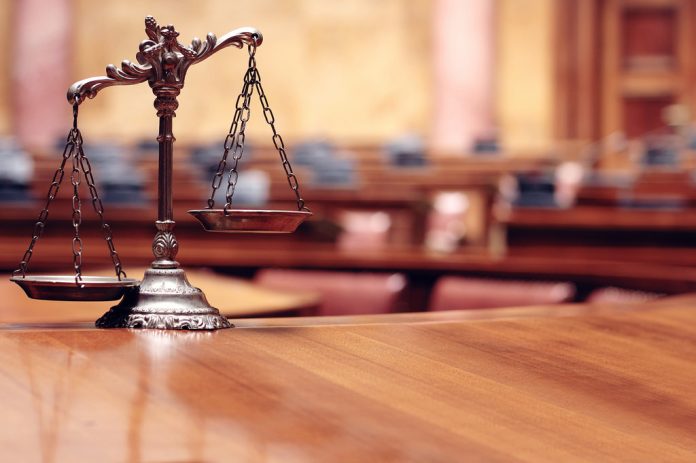 In this article, Ashwini Gehlot discusses the procedure for obtaining a Legal Heir Certificate.

When the head of the family or a family member passes away then the next legal heir of that person can apply for the legal heir certificate.

This Certificate is generally required for the beneficiaries of a serving or retired employee, who passed away. If that retired person dies, family pension advantages will go to legitimate heirs. Generally, any levy to a man from government or nearby bodies will be paid to lawful heirs on the death of the individual. Such advantages to legitimate heirs might be a provident fund, pension, gratitude etc.

To know more about the how to obtain a legal heir certificate in brief, please refer to the video below:

This certificate can be used for insurance claims, retirement benefit claims, pension claims and can also be used for gratuity and PF claims. Although this certificate is not legitimate in the property transfer matters where a person dies without a valid will, court litigation and also in cases of transactions with a financial institution or we can say money related establishments and banks etc. Because in these cases succession certificate (issued by civil courts by making an application) is required.

The legal heir certificate mainly used for acquiring the inheritance of the property which is left behind by the dead person.

Husband/wife or son/daughter or mother of the deceased person can apply for legal heir certificate.

Obtaining a legal heir certificate is very easy and not much of a trouble, it is  issued by district tahsildar office for the person whose parent/husband/wife died intestate, it is issued  to build a relationship for claims related to pension, insurance, administrative/service advantages, retirement benefits of the state and central government offices, government works etc. and to get occupation like compassionate appointments.

The person who is applying for legal heir certificate has to approach the district tahsildar office with the death certificate of the deceased and have to produce a form and also  he/she have to  make an application and the person has to fill up an application form and make sure that all the information provided by the person is correct and complete and it is also required that the person lodging the application should have all the required information and necessary documents required in the process and it is also required to affix a court fee stamp (INR 2) on the application form and SC/ST are exempted from this fee.

What documents to attach along with the application

After filling the form and with all the necessary details and documents the form has to be submitted to Taluk’s Tahsildar. The person can obtain the legal heir from the Taluk/Tahsildar or district civil court of his/her area.

After the submission, an inquiry will take place for the verification by the local revenue officers as well as village administrative officials. Generally, a statement by the administrative/gov employee who is known to the dead person and his/her family will be registered in the application form. After the verification, the officials will submit their report in the prescribed form.

After the due inquiry, based on the report presented by the revenue officer and village administrative officials the certificate will be issued by the competent authority in which names of all the legal heirs will be mentioned.

Duration- the whole procedure from processing the information to the certificate issuance it will take around 15-30 days.

If the certificate is not issued within a reasonable period then the person concerned can remind the tahsildar and in a case of not getting any response the person can contact the concerned RDO/sub-collector.

A lot of people get confused between succession certificate and legal heir certificate most of the times they consider them similar. But just to clarify this doubt here are some major differences mentioned below.

As we know nothing in this universe is perfect, everything has their flaws so is this, there are chances of arising disputes regarding the issuance of this certificate sometimes it can be because of corruption or delay or may be fraud etc. so here are some of the case laws of Indian judiciary regarding this particular issue as mentioned below.

In this case, the accused i.e. revenue officer asked for Rs. 300 as a bribe for sending the inquiry report which is used for the verification of issuance of legal heir certificate. So, in this case, the appellant has sentenced the imprisonment till the rising of the court and have to pay a fine of Rs 1000.

Petitioner’s husband was a Lineman working under the control of the second respondent and he died in harness and intestate on 1.12.2003. Petitioner made many representations to the second respondent for compassionate appointment within 1 year from the death of deceased but her request was rejected on the ground that petitioner is the second wife as per the certificate dated 20.01.2004  and so she is not entitled to the same. Petitioner filed a suit and the court declared her as the legally wedded wife after the judgment the petitioner approached the competent authority to cancel that certificate and issue a fresh certificate after that she approached the fourth respondent for the compassionate appointment, and again her request was rejected on the ground of delay.

The respondent in this particular case had not disclosed the names of the other petitioner nos. 2 to 4 as the legal heirs of the deceased when he filed a petition for issuance of legal heirship certificate. So, the court in this matter held that the petitioners are entitled to include their names in the legal heirship certificate issued by this Court in Petition No. 91 of 2009 as legal heirs issued under section 2 of the Bombay Regulation VIII of 1827 in favor of the respondent.