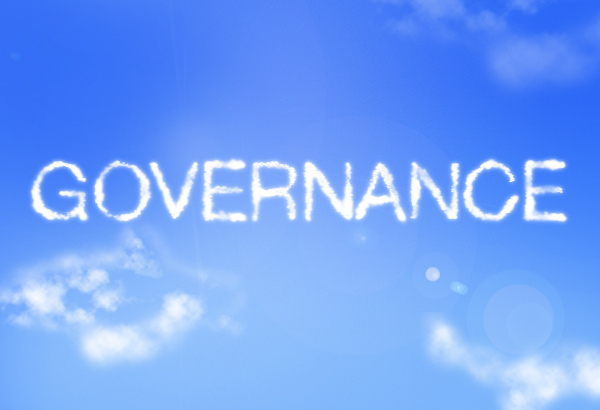 In this blog post, Somanka Ghosh, a fourth-year B.A. LLB student at Calcutta University and pursuing a Diploma in Entrepreneurship Administration and Business Laws from NUJS, Kolkata, describes the legislative and regulatory initiatives that fall under corporate governance.

Corporate governance is mainly referred to the way of how a corporation can be governed. It borders all the rules and regulations by which companies are directed and managed.

The Companies Act 2013 is the main feature of development in India’s history of corporate legislation. Corporate governance requirements in India were wholly in the legislative domain until the early nineties when an independent capital markets regulator, Securities and Exchange Board of India (SEBI) was set up by an Act of Parliament. Until SEBI, came, matters uniquely concerning publicly traded companies were dealt with under the Companies Act and the Securities ( Contracts) Act and Capital Issues Control Regulations, administered under the government.

Company is referred to an association of persons who work for a common goal together. A company may be an incorporated company or a “corporation” or an unincorporated company. It is called a body corporate because the persons composing it are made into one body by incorporating it according to the law , and covering it with legal image, and, so turn into a corporation.

There have been new concepts introduced in this Company Act, 2013 –

With increasing use of information technology and computers, emergence of the service sector, it is  time that entrepreneurial capabilities of the people are given an outlet for participation in economic activity. Such economic activity may take place through the creation of an economic person in the form of a company. Yet it would not be reasonable to expect that every entrepreneur who is capable of developing his ideas and participating in the market place should do it through an association of persons. We feel it is possible for individuals to operate in the economic domain and contribute effectively.

SECURITIES AND EXCHANGE BOARD OF INDIA (SEBI)

SEBI headquarters is located at the Bandra Kurla Complex Business District in Mumbai.

FUNCTIONS AND RESPONSIBILITIES OF SEBI

The Preamble of SEBI clearly states that SEBI must “protect the interests of investors in Securities and to promote the development of, and to regulate the Securities market and for matters connected therewith or incidental thereto.

SEBI also keeps the account books in check which deals with finance and asks for regular returns from recognised stock exchanges. SEBI also manages the registration of brokers. It also inspects the books of financial intermediaries. It also handles the registration of brokers. It compel certain companies to get listed on one or more stock exchanges.

SEBI was set up with the purpose of keeping a check on malpractice and protect the interests of investors. It was set up to meet the needs of 3 groups :

SEBI is also managed by following members of the Board :

Corporate governance requirements in India were wholly in the legislative domain until the early nineties when an independent capital markets regulator, Securities and Exchange Board of India (SEBI) was set up by an Act of Parliament. The earliest piece of corporate legislation was the Joint Stock Companies Act of 1886 by several impediments and replacement legislations, largely following the developments in UK. The first comprehensive overhaul of corporation law was undertaken in the years immediately following political independence of the country which led to the enactment of the Companies Act of 1956, this was the ‘guardian act’ that was in force until the 2013 legislation came into the scenario.

Although the Act has brought many changes impacting corporations in all their stages commencing from the incorporation through their span of operation to the last stage, the scope is limited to their board centric governance aspects, other improvements may be mentioned only to the extent they help clarify or set the context in perspective. These initiatives are broadly classified into five categories :