In this blog post, Surbhi Agarwal, a student of UPES, Dehradun, who is currently pursuing a Diploma in Entrepreneurship Administration and Business Laws from NUJS, Kolkata, discusses the the major provisions contained in the SICLD Act, 2000. 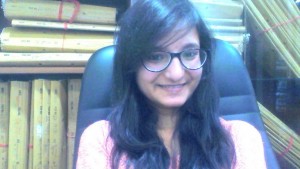 The Semiconductor integrated circuit is an integral part of every computer chip. The main idea behind the Semiconductor Integrated Circuits Layout-Design Act (SICLD), 2000 is to provide protection of Intellectual Property Right (IPR) in the area of Semiconductor Integrated Circuit Layout-Designs and for matters connected therewith or incidental thereto. The Act fulfills the obligations of TRIPS agreement (Art.35 to 38) regarding the protection of semiconductor integrated circuits layout-designs. Therefore, the major provisions contained in the SICLD Act are as follows: 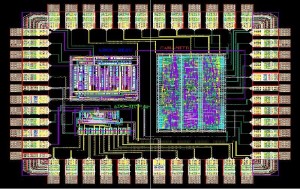 SICLD Act defines the following as: 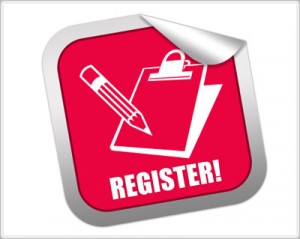 Procedure for and duration of registration: 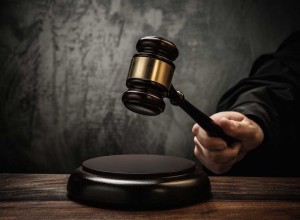 The Act also provides for a penalty in case of breach of layout designs. The person will be punishable with imprisonment for a term which may extend to three years, or with fine which shall not be less than fifty thousand rupees but which may extend to ten lakh rupees or with both.[19]

The Act confers power on the Central Government to formulate rules to execute the provisions of the legislation. This Act is a novel legislation to grant protection for the scientific and technological inventions and to prevent the exploitation of such works by an unauthorized user.

The number of Indian companies focusing on integrated circuit design is beginning to grow, and this would force major semiconductor companies to set up their offices and address the needs of the domestic market. This will encourage a lot more companies to base their operations in India.

The Indian legislation, therefore, provides a comprehensive protection to the layout designs of semiconductor integrated circuits as recognized intellectual property and bundle of rights to the proprietor of the registered layout-design.