In this blog post, Tanvi Amlani, a student of GGSIP University, who is currently pursuing a Diploma in Entrepreneurship Administration and Business Laws from NUJS, Kolkata, discusses the concept of post-grant opposition of patent in India along with the laws that concern it. 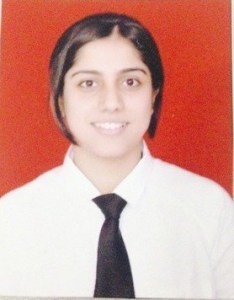 A patent is a government authority or a license which is granted to the originator for his creation generally for a specific period. This is a special exclusive right which is conferred as a privilege to the holder giving him or her the status of an inventor and prohibiting others to make use of the creation as their own. 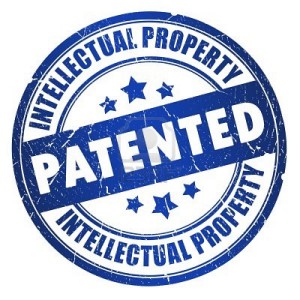 Origin and Purpose of the Patent Law

Patents are granted to individuals who create new and useful products, designs, ideas and many other innovations which are new and distinguished to the society. They may include non-obvious inventions which may prove useful to the society.

There are certainly highlighted benefits which are granted by law to the patent holders in general such as:

Keeping in mind the true spirit of patent law, patents being an exclusive right which confers special privilege must be granted only to inventors who truly deserve it.

The history of patent law in India starts from 1911 and with more advancement in the field due to technological advancements; the law in the year 2005 brought into its ambit almost all the required fields such as food, chemicals, drugs, and microorganisms.

After the amendments, a few provisions were repealed, and certain additions were made such as those enabling the grant of compulsory license. The provisions relating to pre and post grant oppositions laws were also added. 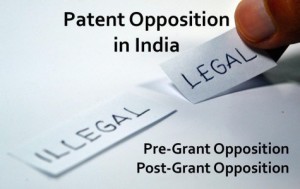 The term ‘post’ itself explains the meaning of the above-stated phrase. It reveals that the opposition or objection should be after the grant of the patent under this head. This is contradictory to what is termed as pre-grant opposition. The major difference between the two is the timing at which they are permitted to be claimed and also the person by whom such opposition is brought into consideration with respect to the concerned patent.

Any interested person may submit an objection to the patent delivered to the holder within 12 months of the grant of opposition. There is a special class of people who come under this category of interested persons such as those engaged in, or in promoting, research in the same field to which the invention relates. The interest must be commercial in nature and a reasonable, valid interest.

The pre and post grant opposition laws in patents provides a strong and zero error two tier system of opposition proceedings under patents law. The latter works as an additional filter resulting in optimum security to the original creator and protects the inventor from frivolous claims.