In this Blog Post, Amit Singhal, a student of National Law Institute University, Bhopal, writes about an interesting judgment passed by Justice Anita Chaudhry of Punjab and Haryana High Court on the maintainability of a complaint, filed under the Domestic Violence Act,  2005, by a wife against her husband after divorce. 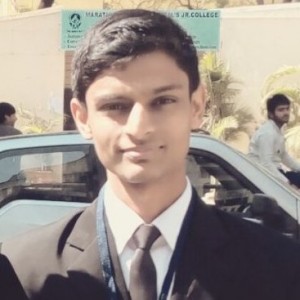 In a significant judgment, the Punjab and Haryana High Court in the case of Amit Agrawal and Others v. Sanjay Aggarwal and Others, Crl. Misc. No. M-36736 of 2014 (O&M) has held that the complaint under Domestic Violence Act (‘DV Act’) is not maintainable, where there is no domestic relationship.

Justice Anita Chaudhry, while hearing the petition under Sec. 482 of Code of Criminal Procedure 1973 (CrPC), quashed the complaint filed u/s. 12 of the DV Act by the Respondent (brother of the wife) since the provisions under DV Act can only be invoked when the marital relationship is in existence.

The Hon’ble Court while deciding upon the maintainability of the present petition relied on the case of Ashish Dixit and others v. State of U.P. and another (2013) 4 SCC 176 and held that if it is found that the complaint has been filed only to harass the other side, then the complaint can be quashed u/s. 482. 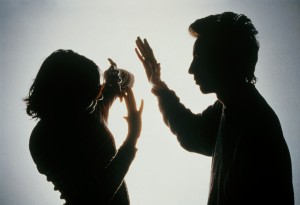 And while deciding upon the proposition “whether the wife can file a complaint under the DV Act when the relationship has come to an end with a decree of divorce,” the court held that from the bare reading of provisions of Ss. 2(a) & 2(f) of the DV Act, it is clear that intention of the legislature is to protect the women who are living in a domestic relationship. The court further held that if the intention of the lawmakers’ is otherwise, then they have used the past tense and not the present tense in the expressions used in these above two sections.Moreover, the court relied on the case of Harbans Lal Malik v. Payal Malik (2010) DLT 67 and held that since the definition of ‘wife’ u/s. 125 of CrPC means ‘divorced wife’, hence the definition of ‘wife’ given u/s. 125 of CrPC cannot be merged with DV Act.

Even though the decree of divorce has been passed exparte, the court held that still the complaint under DV Act is not maintainable on the ground that in the present case the exparte decree has not been set aside. Further, because the FIR lodged by the wife had been quashed by the court and the aggrieved person also had been granted the interim maintenance u/s. 125 of CrPC, therefore permitting the court to proceed with the complaint under DV Act would amount to the travesty of justice and abuse of the process of the court of law.

Therefore from the above reasoning, Justice Anita, allowing the petition u/s. 482 of CrPC, quashed the complaint and proceedings under DV Act before the Magistrate.