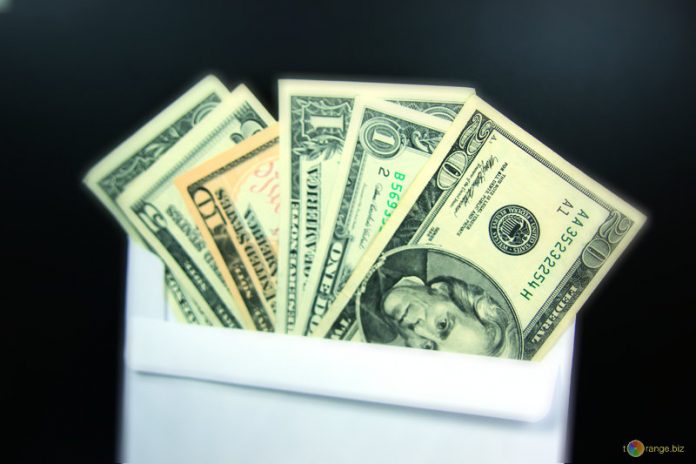 In this article, I would like the state the primary query which we may face or had already faced while dealing with the Minimum Wages.

Let this be settled through the stated below:-

The Minimum Wages Act did not specify actually the definition of minimum wages. Whereas as per the Fair Wages Committee, minimum wage must provide for a bare livelihood. In addition, it must also allow the preservation of efficiency of the worker. Statutorily the minimum wage is the wage rate that the law prescribes and/or notify from time to time.

Apart the Minimum Wages Act, neither there mentioned the term DA. Though the same got its significance in the term ‘Cost of living allowance’.

In the gist, the understanding may be substantiated that Minimum Wages Act includes the basic, special allowance and the cost of living or better termed in the HR and economy terminology as Dearness Allowance.

Whereas, it is expedient to mention that Govt. notifies the increased rate of only Basic or DA and at some instance both the Basic as well the DA.

In this context specified above, the relevant sections of the Minimum Wages Act are quoted below,

(a) any house accommodation supply of light water medical attendance or

(b) any other amenity or any service excluded by general or special order of the appropriate government;

(ii) any contribution paid by the employer to any person fund or provident fund or under any scheme of social insurance;

(iv) any sum paid to the person employed to defray special expenses entailed on him by the nature of his employment; or

(v) any gratuity payable on discharge;

(i) a basic rate of wages and a special allowance at a rate to be adjusted at such intervals and in such manner as the appropriate government may direct to accord as nearly as practicable with the variation in the cost of living index number applicable to such workers (hereinafter referred to as the “cost of living allowance”); or

(ii) a basic rate of wages with or without the cost of living allowance and the cash value of the concessions in respect of suppliers of essential commodities at concession rates where so authorized; or

(iii) an all-inclusive rate allowing for the basic rate the cost of living allowance and the cash value of the concessions if any.

(2) The cost of living allowance and the cash value of the concessions in respect of supplied of essential commodities at concession rate shall be computed by the competent authority at such intervals and in accordance with such directions as may be specified or given by the appropriate government.

Queries related to its application

Now coming to the most complicated one, i.e. related to its application. Here please be noted that the Minimum Wages Act is only attracted to the list of employments as appended at last of the Act. The lists of employments are often known as per the Act u/s 2(g) as the Schedule employment’. This means an employment specified in the Schedule or any process or branch of work forming part of such employment.

However what the designation varies whether its ‘Manager’ or ‘Senior Executive’ or ‘Trainee’, if the same hits the schedule, will naturally come under the purview of the Minimum Wages Act and the Company is ought to provide the minimum wage.

Again, as the Act is silent on the terms ‘skilled’, ‘unskilled’ and so on, the definition varies from state to state. As implementing the provisions of the Act is the administrative authority of the ‘Appropriate Government’.

In this context specified above, the relevant sections of the Minimum Wages Act are quoted below,

Section 2(i) of the Minimum Wages Act

“Employee” means any person who is employed for hire or reward to do any work skilled or unskilled manual or clerical in a scheduled employment in respect of which minimum rates of wages have been fixed; and includes an out-worker to whom any articles or materials are given out by another person to be made up cleaned washed altered ornamented finished repaired adapted or otherwise processed for sale for the purposes of the trade or business of that other person where the process is to be carried out either in the home of the out-worker or in some other premises not being premises under the control and management of that other person; and also includes an employee declared to be an employee by the appropriate government; but does not include any member of the Armed Forces of the Union.

“Schedule employment” means an employment specified in the Schedule or any process or branch of work forming part of such employment;

But in the normal course, the HR decided the skill category, and whereas the Govt. may also serve the definition through the notification whereby it will provide mandate. Like say what happened in the Delhi few months back, where the highly skilled means the graduates and above as so on.

Section 23 of the Minimum Wages Act

Exemption of employer from liability in certain cases

Where an employer is charged with an offence against this Act he shall be entitled upon complaint duly made by him to have any other person whom he charges as the actual offender brought before the court at the time appointed for hearing the charge; and if after the commission of the offence has been proved the employer proves to the satisfaction of the court-

(b) that the said other person committed the offence in question without his knowledge consent or connivance.

that other person shall be convicted of the offence and shall be liable to the like punishment as if he were the employer and the employer shall be discharged :

Provided that in seeking to prove as aforesaid the employer may be examined on oath and the evidence of the employer or his witness if any shall be subject to cross-examination by or on behalf of the person whom the employer charges as the actual offender and by the prosecution.