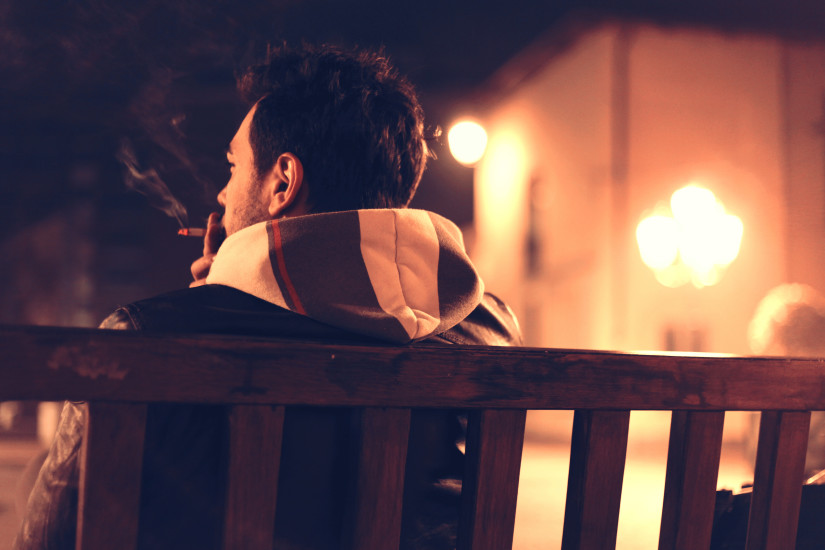 Since the Modi Government case to power, there have been successive increments on taxes levied upon cigarettes. eaollowing a strong stance against smoking, the Modi Government has brought forward several regulations such as increased warning labels and preventing sale of single cigarettes to prevent individuals from smoking. These measures have found a general acceptance from the society as smoking is considered, rightly so, as harmful to an individual.

While the State cannot prevent individuals from making their own choices, the State does exercise the right to restrict such choice but only in the greater interest of the society. Since responsibility of the State is only limited to ensuring the welfare of the public collectively and it owes no obligation to an individual, the rights awarded to the State is also limited to the public as a whole. It is therefore neither the right nor the responsibility of the State to ensure the well-being of every individual. Colloquially, a State cannot exercise any control, and should completely unconcerned, over the action and inaction of an individual as long as the only person he harms is himself. Therefore, it can also be argued that a State has no right to punish an individual for attempted suicide, as the only party being harmed is the individual himself.

Since, in smoking, the individual primarily harms only himself, the State has no right or responsibility to regulate or restrict the demand for cigarettes. The manner of smoking might be restricted so as to prevent passive smoking and other harm to the public but regulating the consumption of cigarettes with the intention of influencing individuals into smoking less is beyond the scope of power awarded to the State.

Cigarettes and other Narcotics

Reverting to cigarettes, it is important here to draw a distinction between cigarettes and other narcotics. As mentioned above, the State is responsible to ensure the welfare of the society at large and can do so even at the cost of the freedom of choice of individuals. All narcotics can be divided into two categories: one that compromises the decision-making power, mens rea, of the individual and other that does not. Narcotics that compromise the decision making power of an individual, makes him volatile and unpredictable. Since under the influence of such narcotics, he exercises no control over his actions, he can pose a danger to the society without even being capable of having a specific intention to commit a crime, that is, mens rea. In layman’s terms, as long as the individual, under the influence of the narcotic, is not an increased danger to public safety and public security, the State has no right to restrict the sale of that narcotic. Cigarettes have not been shown to increase the risk to public order and security from an individual who takes up smoking.

Restrictions by the State

State is therefore only permitted to restrict the use of narcotics or the manner of use of narcotics if it is against greater public interest. For example, the State can create laws that prevent smoking in public places citing the requirement of a clean environment, free from passive smoking, for the public. It is also well within its rights in increasing the warning labels on boxes of cigarettes to help individuals make more informed choices, which is not the same as restricting their choice, and further dissemination of knowledge falls under the domain of public interest. However, State cannot create regulations with the only intention of reducing the sale of cigarettes. Therefore, increasing taxes to indirectly restrict the sale and consumption of cigarettes is a violation of the fundamental right to choice afforded to every individual in a democracy. Further, preventing the sale of single cigarettes and increasing legal age to smoke merely with the intention of preventing individuals from smoking can also not be permitted. 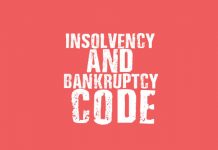 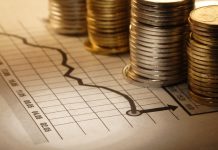