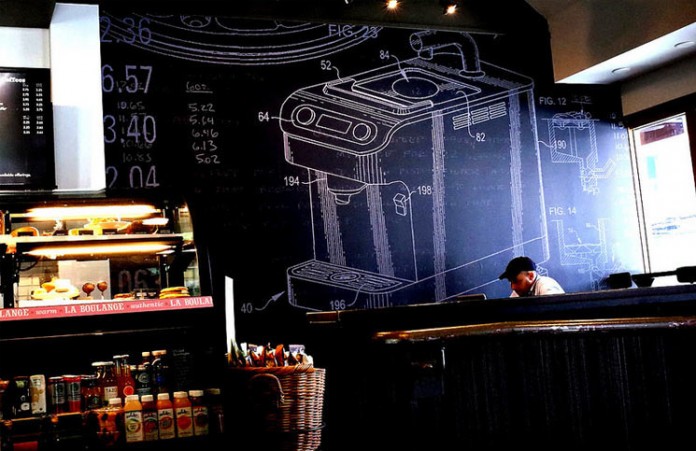 In this blog post, Archishman Chakraborty, a student, who is currently pursuing a Diploma in Entrepreneurship Administration and Business Laws from NUJS, Kolkata, discusses the nitty gritty’s of standard essential patents.

The idea of Standard-Essential Patent (“SEP”) is new to India. It turned out to be a part of Patent nomenclature only recently when Ericsson sought to enforce its SEP’s against a local Indian handset manufacturer, Micromax. The advancement of the Indian economy prompted the development of a sound competition in the business sector including both worldwide and residential firms which like this prompted the introduction of a vigorous antitrust statute, whereby monopolistic markets were demoralized.

Nonetheless, an inquisitive oddity emerges when laws identifying with Intellectual property (“IP”) are analyzed adjusted to the antitrust statute. IP rights are exclusionary in nature, and the holder of any IP gets a monopolistic right over his IP which regularly infers a flat out limit on utilization of his IP by some another individual. Any infringement to an individual’s IPR can prompt a lot of punishments. However, the comparing approach of antitrust laws and IPR cover at a point which calls upon on the intrigue of the general crowd and is called “Standard-Essential Patents” also known as SEPs.

What is a Standard Essential Patent?

An Essential Patent or Standard Essential Patent is a patent that claims an innovation that must be utilized to conform to a standard. Standards are Gauges that apply to a class of innovation. A standard is an archive that sets out necessities for a particular thing, material, segment, framework or service or depicts in point of interest a specific strategy or technique. A typical case of a standard can be the A4 size sheet of paper or an Android mobile charger. Norms much of the time make reference to advancements that are secured by licenses that patent. A patent that ensures innovation that is crucial to comply with a standard is known as a Standard Essential Patent. 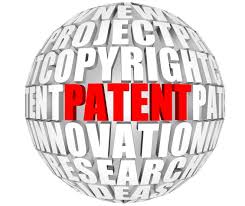 The Washington District Court in Microsoft Corp. v. Motorola Mobility, Inc.[1] defined SEP as “A given patent is ‘essential’ to a standard if the use of the standard requires infringement of the patent, even if acceptable alternatives of that patent could have been written into the standard.” A patent is also essential “if the patent only reads onto an optional portion of the standard.” Thus, it is impossible to assemble standard-compliant products without using technologies covered by one or more SEPs. Normally, there are two classes of technical standards: de facto standards and de jure standards. A de facto standard is one where a particular technology though it has not been adopted by a recognized Standard Setting body, is widely executed by market players and recognized by the public so that such technology becomes a leading technology in the market. The de jure standards are ones set by Standard Setting Organizations (SSOs) such as the European Telecommunications Standards Institute (ETSI), the International Telecommunication Union (ITU), etc. The role of SSOs is to synchronize and aid a standard setting process with the participation of various stakeholders. Standards can be adopted on a worldwide scale, or only at a regional scale or even national scale. It is usually in the interest of industrial players to create products that comply with standards. Products that use non-standardized technologies are business failures because consumers want their devices to interact with those of other people. In sum, standards today play an important role in improving compatibility and quality of products and services in the market.

The applicable standard set out by Standard Setting Organizations leads to the evolution of a body inclusive of essential features that must be fulfilled by any device to be inconsistency with a particular standard. When a device is found to be an inconsistency with an essential standard, it is allowed to bear a mark to indicate to the public that the product is consistent with the set standards. To produce a standard compliant device, use of certain patents is required the license to which, needs to be obtained from the owner. Many such SSOs require their members to undertake that they will grant binding licenses to companies that wish to use the standard in question. In case, a member does not provide such undertaking; the standard may not be adopted. To promote the application of the standard and to avoid any competition concerns, such licenses must be made available for Fair, Reasonable and Non-Discriminatory (FRAND) terms. Thus, this patent right is not absolute like rest of the patent rights. 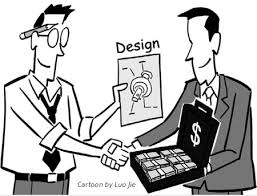 The telecommunications industry globally has lately seen a momentous increase in high-priced patent litigations which some analysts have called “Smartphone patent wars.” The intersections between IPRs concerning SEPs and competition law have led to a large number of judicial verdicts around the world. Appreciating the significance of the recent legal developments, the Department of Industrial Policy and Promotion (DIPP) made available a discussion paper titled “Standard Essential Patents and their availability on FRAND terms” to initiate a deliberation among stakeholders on the need and significance of SEPs and welcoming suggestions to develop a fitting policy framework to define the responsibility of SEP holders and their licensees.

On January 16, 2014, on a complaint filed by both Micromax[2] and Intex[3] in which they had complained to the CCI that Ericsson was abusing its dominant position 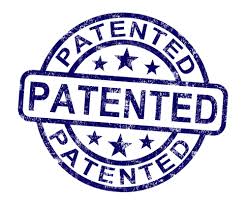 by inter-alia demanding excessive royalties, refusing to disclose licensing terms with other licensees (despite their commitment to FRAND terms), and aggressively enforcing their patents to force parties to settle on unfavourable and inequitable licensing terms effectively, the CCI decided that it prima facie constituted an abuse of dominance.

The Director General was then directed to institute an investigation into Ericsson’s practices. On appeal to the High Court of Delhi to prevent the said investigation, and quash the CCI order, the Honourable Court answered in negative.

The whole argument with respect to SEPs comes down to a contention between the holder’s IPR and Antitrust Laws. Access to SEPs gets to be key for makers of cell phones, tablets and so forth. The Govt. Approach on Essential licenses or patents needs to guarantee that innovation is available on FRAND terms to every one of the partners in the business sector.