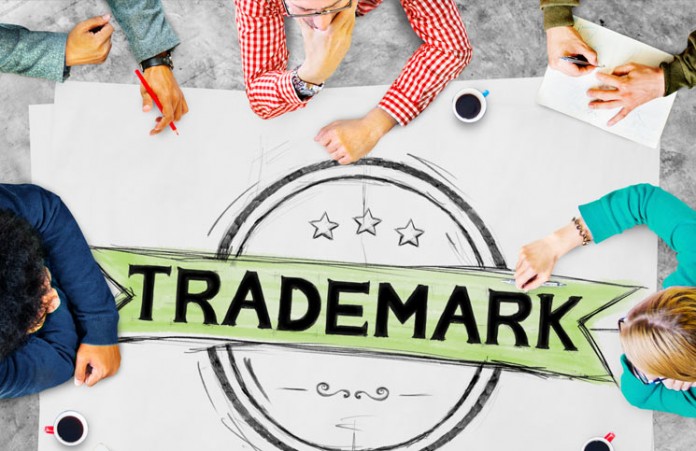 In this blog post, Dhiren Sehgal, a recent graduate of Jindal Global Law School and currently a student of the Diploma in Entrepreneurship Administration and Business Laws course by National University of Juridical Sciences (NUJS), Kolkata and iPleaders, discusses the concept of ‘Tacking-On’ under trademark laws. Tacking is an important concept to ponder upon under trademark laws; this legal doctrine allows an owner to retain their original trademark even after making slight modifications in the trademark. The scope of application of this doctrine is extremely narrow, though. This concept bridges the gap between the original trademark and rational upgradations over time because in normal circumstances the owner tends to abandon the rights attached to a trademark when the use of a trademark ends. The concept of tacking on tends to avoid this problem related to abandonment. The key aspect of tacking is whether the same commercial impression is being continued with the renewed trademark. In order to apply the doctrine of tacking, both the original and the altered trademark needs to convey the same impression on the consumers commercially; the consumers should deem both the trademarks to be the same.

Trademark tacking cases are uncertain, and subsequently, precise parameters encompassing this trademark right can be hard to find out. For example, in a few jurisdictions the new and old variants of the trademark, can coincide and coexist (i.e., the new form lays hold of the initial use date of the more up to date form even while the new form is still utilized commercially). Although it would be prudent to allow for overlapping of both trademarks for a stipulated period for the transition to take place commercially, the rationale behind the application of the tacking doctrine is to allow companies to keep their trademarks updated retaining the commercial and consumer impression, and not to further expansion of rights over both the trademarks. For this reason, only, one can’t prolong the overlapping period. 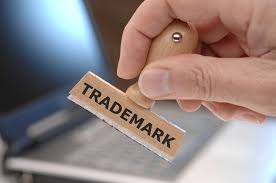 A simple example to explain the entire doctrine would be as follows, in a hypothetical situation a company (x) has registered a trademark and has been using the same for a while now, years later the company decides to refresh its marketing strategy by modernizing the registered company logo/trademark. The question to consider here is whether the company relinquishes the rights incorporated into them in the old company trademark by simply upgrading their old trademark or by updating their company logo? 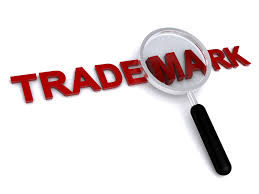 Legally equivalent means that the two marks in contention, create the same existing commercial impression on the consumers to the extent of the marks being deemed the same. If a proprietor is permitted to tack on to prior utilization, upgrading a trademark, (for example, a tradename, an item motto or logo style) does not bring about relinquishment of or loss of priority in the utilization of the trademark. Attaching encourages and furthers the approach and ideology behind trademark law since it obstructs the loss of significant trademark rights while as yet taking into account sensible innovation in the business sector.

The decision by the Ninth Circuit of Appeals which was further affirmed by the United States Supreme Court clearly states that, the doctrine of tacking is permitted as it would reduce the owner’s stake in his mark with each alteration made to the mark, which would be dis-incentivizing and discourage from upgrading your mark, not only this but this also helps in the protection of your mark from competitors passing off their similar mark as your established mark, competitors can misappropriate your unprotected mark by passing it off as theirs.

The courts have made it more than clear in their judgments that the regulation of tacking is “particularly narrow” and, along these lines, 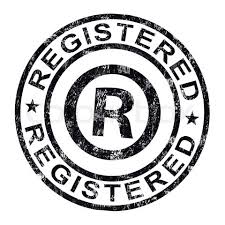 you should tread softly when you try to modify the look or feel of any current trademarks, particularly things like organization logos or item mottos. In Brookfield Communications, Inc. v. West Coast Entertainment Corporation, supra, 174 F.3d at 1036, 1047-1048, the standard to be considered for tacking purposes has been set as exceedingly strict and narrow.

The trademarks “must make the same, continuing consumer impression” and the later trademark ought not “tangibly vary from or adjust the character of the trademark endeavored to be tacked.” So when the advertising people think of those incredible thoughts to modify the organization marking, make a point to offer thought to the effect on trademark rights and consult with a trademark counsel if important.