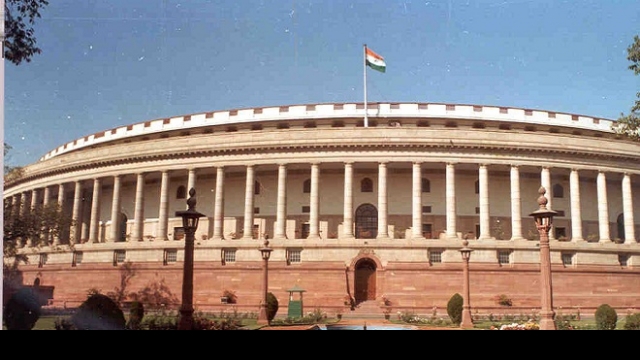 This Article is written by Adarsh Singh Thakur, student of Indore Institute of Law. He discusses the position and powers of the Governors under the Constitution. In India, the federal structure of the Government can be seen. There is a division of powers between the Centre and the States. This division has led to the creation of the three branches or organs of the Government to be present at both the levels, therefore, the Legislature, Executive as well as Judiciary exist both at the Central as well as State Level.

Of all these organs, the executive has assumed the most dominant role in the Country because of the increase in its powers after the introduction of Delegation of Power. While at the Union the President is the head of the Executive, this position is enjoyed by the Governors at the State Level.

Article 153 of the Constitution provides the provision that there shall be a Governor for each State. This Article also provides that it is not necessary for every State to have a different Governor and thus a person can be appointed as the Governor of more than one State.

How is the Governor Appointed?

What is the term of office of Governor?

The provisions for the term of the Office of the Governor have been provided in Article 156 of the Constitution. Under this article the following terms are provided:

What are the qualifications of a Governor?

For a person to become a Governor he has to fulfil some requirements. According to Article 157, a person is eligible for appointment as the Governor if:

If these two conditions are fulfilled then the appointment of a person to the office of governor cannot be challenged in the grounds of him being ineligible.

What are the Conditions of Office of a Governor?

In addition to the qualifications, some other conditions are also attached to the office of Governor which have to be observed. These conditions have been provided under Article 158 of the Constitution which are:

Who administers the Oath of the Governor?

The Governor on being appointed has to undertake an oath before entering the Office. The oath is administered by the Chief Justice of the High Court of the concerned State and in case the Chief Justice is not present, then the senior most judge of the High Court administers the oath. The oath of the Governor is observed under Article 159 of the Constitution.

How are the functions discharged in case of contingencies?

The Constitution provides the provisions regarding powers and functions of the Governor but there are certain situations which may arise for which the provisions could not be made in the Constitution. So, in case of such a situation arising, Article 160 has been included in the constitution. This Article provides that in case any contingency arises for which the constitution has not provided the functions of the Governor, such provisions may be made by the President which he thinks are appropriate.

What are the Powers of Governor?

The Executive powers are vested on the governor which is exercised by him either directly or through subordinate officers. These powers are as follows:

Under Article 161 of the Constitution, the Governor has been granted this power. He also has the power to reprieve, commute, respite or remit the punishment of a person. Thus in many cases, the Governor can overturn the decision of the High Court but this power has to be exercised wisely because it can lead to a conflict between the Executive and Judiciary.

The Governor enjoys the following financial powers under the Constitution:

While the President and the Governor have been provided with similar powers under the Constitution, a Governor does not have the power to declare emergency in a state because this power is also vested in the President.

But the governor still plays a great role in the proclamation of emergency in a State. Under Article 356 the Governor has the power to send a report to the President when he is satisfied that the Constitutional machinery in the State has failed and the State Government can no longer function according to the provisions of the Constitution.

Thus the Governor plays an advisory role in the proclamation of Emergency in a State and in many cases even though President’s rule is imposed in the states, it is the Governor who assumes the function of the State Government by working as an agent of the President.

The Governor is the Executive Head of the State and in many cases, the powers of the Governor resemble those of the President of India. A person can be appointed as the Governor of two or more States and such an appointment cannot be challenged.

The Governor is appointed by the President and he serves at his pleasure. The Governor has been provided with many powers under the Constitution which can be divided into several categories. As the Executive head, he has many executive powers and in addition to that, he is also provided with other powers as well. He has the Legislative power of granting or refusing his assent to a bill,. The power to summon and prorogue the State Assembly. He also enjoys judicial powers such as granting pardon. In Financial matters too, the Governor has an important role and many Bills relating to financial matters can be introduced only on the recommendation of the Governor.

The Governor also plays a big role in the proclamation of Emergency in the State and in many cases he also assumes the functions of the State government. Thus the Governor despite being a titular head like the President still enjoys many wide powers in the State. 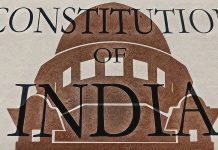 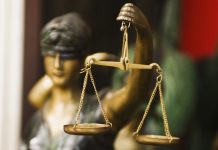