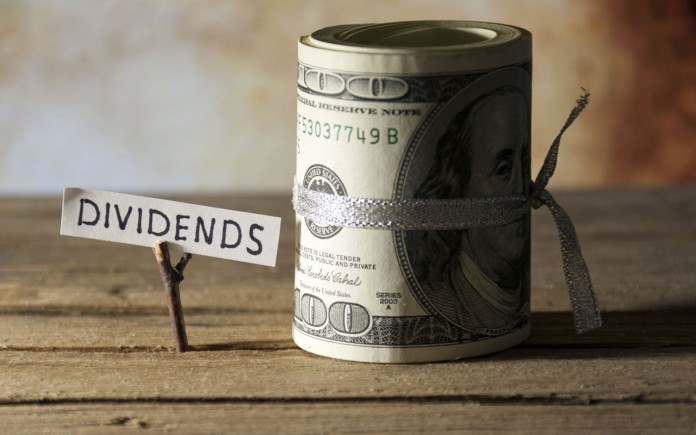 In this blog post, Arushi Chandak, a student pursuing her 2nd Year Student, BA.LLB. (Hons.) from Symbiosis Law School, Pune, and a Diploma in Entrepreneurship Administration and Business Laws from NUJS, Kolkata, explains the process of declaration of dividend. 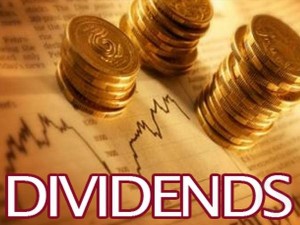 Dividend relates to the return on the investment made in the shares; either equity or preference which is paid out of the profits of the company. Section 2(35) of the Companies Act, 2013 defines that dividend includes any interim dividend and is, therefore, an inclusive definition. According to the commonly accepted definition, dividend implies the profit of a company that is not retained in the business but is in fact distributed among the shareholders in proportion to the amount paid-up on the shares held by them. Being the owners of the company, the shareholders are entitled to get their share of profit in the form of a dividend.

The regulating legislature, the Companies Act, 2013 provides the regulations for the declaration and distribution of dividend in Section 205. As per the provisions, all companies that have a share capital, except those mentioned in Section 25 and make a profit, are mandated by law to declare and distribute dividends.

A dividend, including interim dividend, may be paid out of either current profits or profits accumulated over the previous years. Although, the depreciation for the entire year has to be provided before a dividend is declared or paid. For this, the Board needs first to approve the provisional financial results (unaudited) and a working of the profits available for distribution as a dividend that is available post providing for depreciation for the full year and amount required to be transferred to reserves as per the Companies Act.[1]

Moreover, a separate bank account needs to be opened, into which the amount of dividend will need to be transferred. The dividend so declared will have to be remitted within 30 days of the said declaration and the other procedures mandated need also to be complied with.

Steps Involved for the Declaration of Dividend 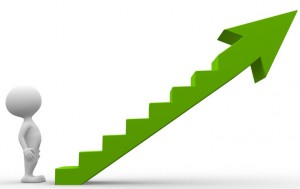 A step-by-step procedure is mentioned below for the declaration of dividend:

By the rate specified in Schedule XIV or any other basis approved by the Central Government, the depreciation shall first be computation.

Before declaring the dividend, some part of the profit has to be obligatorily transferred to the reserves of the Company. The amount to be transferred is based on the proposed rate of dividend.[2]But, the voluntary transfer of a higher percentage of profits to the reserves is permitted subject to the conditions stipulated in the Act.

The Board Resolution is one of most, if not the most, vital steps in the process for the declaration of dividends. Until and unless the Board endorses the payment of dividends, it cannot be declared at an Annual General Meeting. 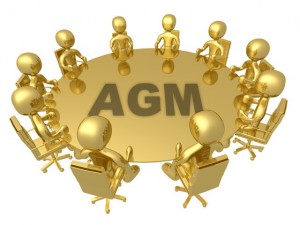 A separate dividend account is required to be opened with the Company’s bankers. The dividend amount payable should then be transferred to the new account and within 30 days of the AGM, the dividend warrants should be sent out to the shareholders.

Within 7 days from the date of expiry of 30 days of the date of dividend declaration, the amount remaining unclaimed or unpaid needs to be transferred to the ‘unpaid dividend account’ that is to be opened in a scheduled Bank. The dividend which remains unpaid or unclaimed for 7 years is supposed to be transferred to the Investor Education and Protection Fund within a period of 30 days of its becoming due for the transfer.[3] 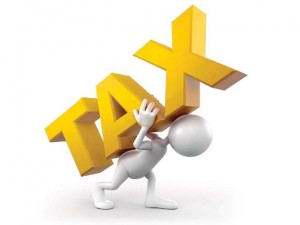 In conjunction with the income-tax chargeable in respect of the total income of a company for any assessment year, any amount declared, distributed or paid by such company by way of dividends, interim or otherwise and also whether paid out of the current or accumulated profits is charged with an additional tax at the rate of 15%.

The liability regarding the payment of tax is the Principal Officer of the Company. This tax is to be paid within 14 days of declaration, distribution or payment of any dividend, whichever is the earliest.

Supplementing to the steps step above, listed companies also have to give prior intimation regarding the venue of the Board Meeting to the stock exchange where the securities are listed. Within 15 minutes of the closure of the Board Meeting, an intimation is also to be sent to the stock exchange enclosing the particulars of the dividend. These details are also to be given to the Stock Exchange.

The various steps above are usually involved in the declaration of dividend by a Company incorporated under the Companies Act, 2013. However, the Memorandum and Articles of Association of the Company may bring a deviation to the said steps.

[2]The Companies (Transfer of Profits to Reserves) Rules, 1975