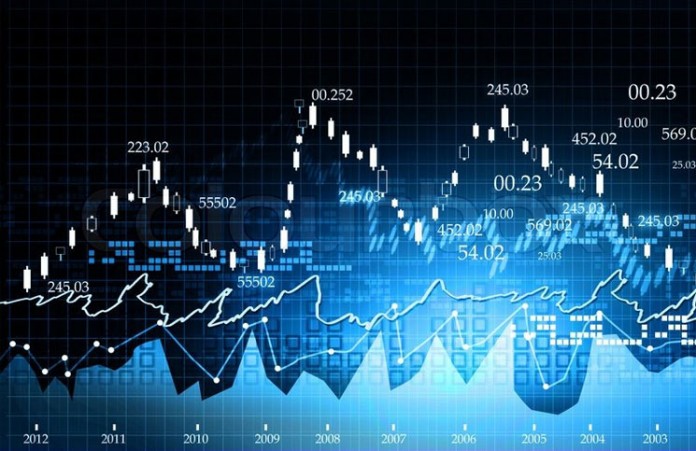 In this blog post, Tusharika Bhattacharya, a student, pursuing her Final Level of the Company Secretary Course from the Institute of Company Secretaries of India and pursuing a  Diploma in Entrepreneurship Administration and Business Laws from NUJS, Kolkata, describes the process of making money through the stock exchange.

“You don’t need to be a rocket scientist. Investing is not a game where the guy with the 160 IQ beats the guy with 130 IQ.”

It is certainly not easy to make money investing in the stock market as there is a strong possibility of losing money through the same market. Before any action is taken, you do your research and wait till you are ready to dive in. As Warren Buffett says, investing is a no-called-strike game. That is, there’s no penalty for not swinging .Early investors want to get involved in directly investing in stocks right off the bat .Before we get into raising the money through the stock exchange, we must know what is a stock exchange. The stock exchange is the aggregation of buyers and seller. Mark Twain once divided the world into two kinds of people; those who have seen the famous Indian Monument, the Taj Mahal and those who have not, The same could say about investors, India could be said about investors. There are two kinds of investors: who know about the investment opportunities in India and those who don’t. India may look like a small dot to someone in the U.S., but upon closer inspection, you will find the same things you would expect from any promising market

What Is A Stock Market?

The stock market is the place where the shares of a publicly held company and are traded through exchanges. It is also known as the equity market, it is one of the most vital components of a free-market economy, as it provides companies with access to capital in exchange for giving investors a slice of ownership in the company. The stock market enables to grow small initial sums of money into large ones and to become wealthy without taking the risk of starting a business or making the sacrifices that often accompany a high-paying career. 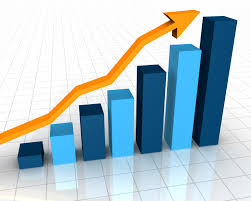 The stock market is the place where investors participate in the financial achievements of the companies whose shares they hold. When companies make a profit through the dividends the companies pay out and by selling appreciated stocks at a profit called a capital gain. The downside is that investors can lose money if the companies whose stocks they hold lose money, the stocks’ prices go down and the investor sells the stocks at a loss. The stock market consists of two main sections: The primary market and secondary market; The primary market is where new issues are first sold through initial public offerings. Institutional investors typically purchase most of these shares from investment banks. All subsequent trading goes on in the secondary market  where participants include both institutional and individual investors. Most of the trading takes place in the Bombay Stock Exchange (BSE) was established in 1875 as the Native Share and Stock Brokers’ Association. Based in Mumbai, India, the BSE lists close to 6,000 companies and is one of the largest exchanges in the world. The BSE has helped develop the country’s capital markets, including the retail debt market, and helped grow the Indian corporate sector. Trading at both the exchanges takes place through an open electronic limit order book, in which order matching is done by the trading computer. There are no market makers or specialists, and the entire process is order-driven, which means that market orders placed by investors are automatically matched with the best limit orders. All orders in the trading system are to be placed through brokers, many of which provide online trading facility to retail customers. Institutional investors  take advantage of the direct market access (DMA) option, in which they use trading terminals provided by brokers for placing orders directly into the stock market trading system. The overall responsibility of development, regulation and supervision of the stock market rests with the Securities & Exchange Board of India (SEBI), which was formed in 1992 as an independent authority.

Major Stock Exchanges In The World

Why Invest In The Stock Market?

We know the importance of money in our life. We spend our whole life in investing in the stock market in saving money , Due to high inflation, our savings get devaluated with time, it is time to invest to keep savings in our time, it would just add 4% to the amount but if , suppose the inflation rises to 10%t,the value of this amount would be equal to ninety-three only after one year. So effectively your savings will wither away gradually over the next few years but if you invest smartly and wisely in the stock market, you can not only beat the inflation but also multiply your money and secure your future.

How To Start Investing In The Market?

To start to invest in the stock market is a bit like marketing, Let me tell you about someone called WARRENT BUFFET.

Well, for me WARREN BUFFET exhibits the two most important quality of a successful investor, and that is PATIENCE AND IMPORTANCE.

Both of these qualities are important for a true investor. Let us go and look at the journey of Mr Warren Buffet, turned an ailing textile mill into the financial engine that powered what would become the world’s most successful   holding company. Popularly, known as the oracle of OMAHA for his investment prowess. He has inspired legions of loyal fans to make a yearly trek to Omaha for an opportunity to hear him speak at Berkshire’s annual meeting, an event ironically dubbed the “Woodstock of Capitalism“.
Buffett was born to Howard and Leila Buffett on August 30, 1930, in Omaha, Nebraska. He was the second of three children, and the only boy. His father was a stockbroker and the four-term United States congressman. Howard served non-consecutive terms on the Republican ticket but espoused libertarian views.
Making money was warren’s childhood interest who sold soft drinks and had a paper route. When he was 14 years old, he invested the earnings from these endeavours in 40 acres of land, which he then rented for a profit. At his father’s urging, he applied to the University of Pennsylvania and was accepted. Buffet’s father had always of the importance of education and wanted him to pursue graduation. After being rejected by Harvard, Colombia, there he studied under Benjamin Graham. Benjamin Graham refused to hire buffet stating that he avoid a career on Wall Street.

Buffet once had the chance to build upon the investing theories he had studied in Colombia. According to Graham, value investing involved seeking stocks that were selling at an extraordinary discount to the value of the underlying assets, which he called the “intrinsic value. In 1956, he returned to Omaha and launched Buffett Associates, Ltd., and purchased a house. In 1962 he was 30 years old and already a millionaire when he joined forces with Charlie Munger. They purchased Berkshire Hathway, a dying textile mill. What began as a classic Graham value play became a longer-term investment when the business showed some signs of life. Cash flows from the textile business were used to fund other investments.

Buffett’s investment philosophy become one based on the principle of acquiring stock in what he believes are well-managed, undervalued companies. When he makes a purchase, his intention is to hold the securities indefinitely. Coca-Cola, American Express and the Gillette Company all met his criteria and had remained Berkshire Hathaway’s portfolio for many years.

Why Do People Most Fail?

I feel to rise in life; you do not a long list of qualifications or very high I.Q. People think that sometimes but qualifications and a planet-sized brain helps a lot in developing a successful career, but this is not always true, Knowledge is what will make you truly a successful investor. But then the question arises , How to gather the knowledge? Read a lot. Read at least 500 pages a day, that is how knowledge builds? 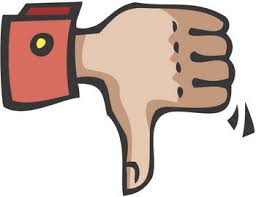 For your ready reference, here is a list of books that are highly recommended;

How To Pick A Company

When you choose which stocks to invest in,most of them will fall into categories –

Five Precautions That A Trader Can Take To Avoid Losing Money

Most people think trading is the simplest way of making money in the stock market. There is an old Wall Street adage, that “the easiest way of making a small fortune in the markets has a large fortune.”