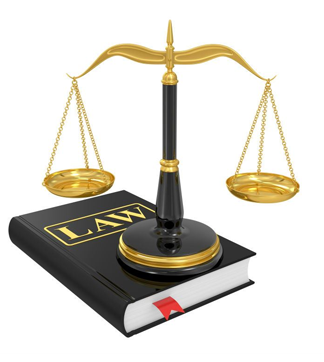 In this article Shivangi Sinha discusses, Article 21, Right to life and Personal Liberty”.

Article 21 ensures every person right to life and personal liberty. Both the terms, life and personal liberty has been given a very expansive and wide amplitude covering a variety of rights. Its deprivation is only possible through the procedure established by law. The expression “life” has been broadly interpreted by the Supreme Court, which has given it, an expansive scope.

In the case of Munn v. Illinois, the Court referred to the observation of Justice Field, wherein he stated that by the term ‘life’ as here used something more is meant than a mere animal existence. Thus, it embraces within itself not only the physical existence but also the quality of life.

The expression personal liberty does not only mean freedom from:

The Supreme Court of India held that it encompasses those rights and privileges that have long been recognized as being essential to the orderly pursuit of happiness by free men. The expression procedure established by law has also been a subject matter of interpretation. It means the procedure laid down by statute or procedure prescribed by the law of the State.

The fundamental right to life and personal liberty which has become an inexhaustible source of many other rights and mentioned under the following subheads:

Right to Live with Human Dignity

Right against sexual harassment at workplace

Right to know or right to be informed

Right to die with dignity

Right to choose a life partner

Article 21 weaves a string of an endless yarn of welfare legislation. Its scope and interpretation has been time and again defined and redefined, giving it the widest possible amplitude and judiciary has played an important role in lining up the actions of a welfare state.