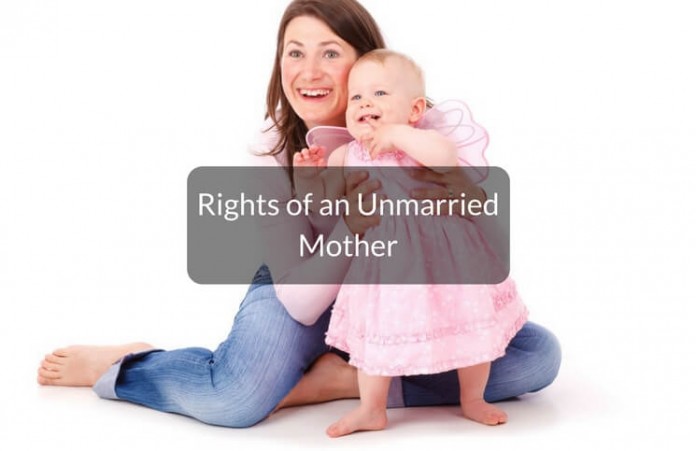 In this blog post, Anubhav Pandey talks about the rights of an unmarried mother over her child.

Today’s era is of equality. Men and women walk shoulder to shoulder in every sphere of life. There is not a single field where a woman has not held a position equivalent to their male counterparts. No one is above and none beneath. The idea of equality prevails over every legal jurisprudence.

Therefore, in today’s light, it becomes equally important to discuss the rights of the unmarried mother over her children.

Rights of a Single Mother in a Live-in Relationship

Is the child legitimate or not? Who will have the custody of the child? Who will provide with the maintenance?

In cases of custody of the child, the matter is often dealt under the personal law if the couple is of same religion, otherwise, any central act binding on all religion.

Under the Hindu Personal Law

Before deciding the issue as to whether the custody should be given to the mother, the High Court must –

Natural Guardian of a Hindu Child

The natural guardian of a Hindu minor, irrespective of minor’s will in both property and person is as follows-

Where Minor is a Boy or an Unmarried Girl

Till the age of five, the natural guardian is the mother of the child, irrespective of whether the child is a boy or a girl.

After five, father is the natural guardian of the minor and after father’s death, right is of the mother.

After making an interpretation and concluding as to whether the unmarried mother will have right over her child after the breakdown of a live-in relationship, the answer is negative. Mother has no right to custody of her child in the above said situations under Hindu laws.

But, there are situations where this strict interpretation of law is ignored and a liberal approach is taken up by the court.

In a precedent, the apex court has given the right of guardianship of the child to a divorced mother. In the following case, the court held a liberal view and restated the legal position. If the father of the child takes or shows no interest in the welfare of the child, he ceases to be the guardian of the said child.

The child is not a toy which can be rolled from one corner to the other. As the saying goes –

Therefore, the unmarried mother can be the sole guardian of the child.

The matter gets complicated when a single woman desires to adopt a child. Strictly for Hindus, laws regarding this are laid down in Hindu Adoption and Maintenance Act 1956.

The prerequisite for a valid adoption are–

When can a female Hindu adopt a child?

Therefore, an unmarried Hindu mother possesses all the rights to adopt a child.

Rights of an Unmarried Mother over her Adopted Child

Rights of a Surrogate mother 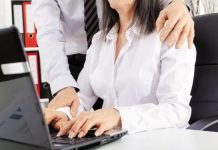 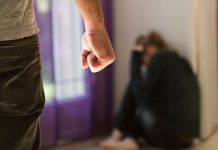 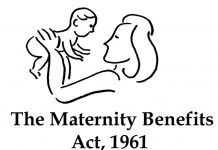