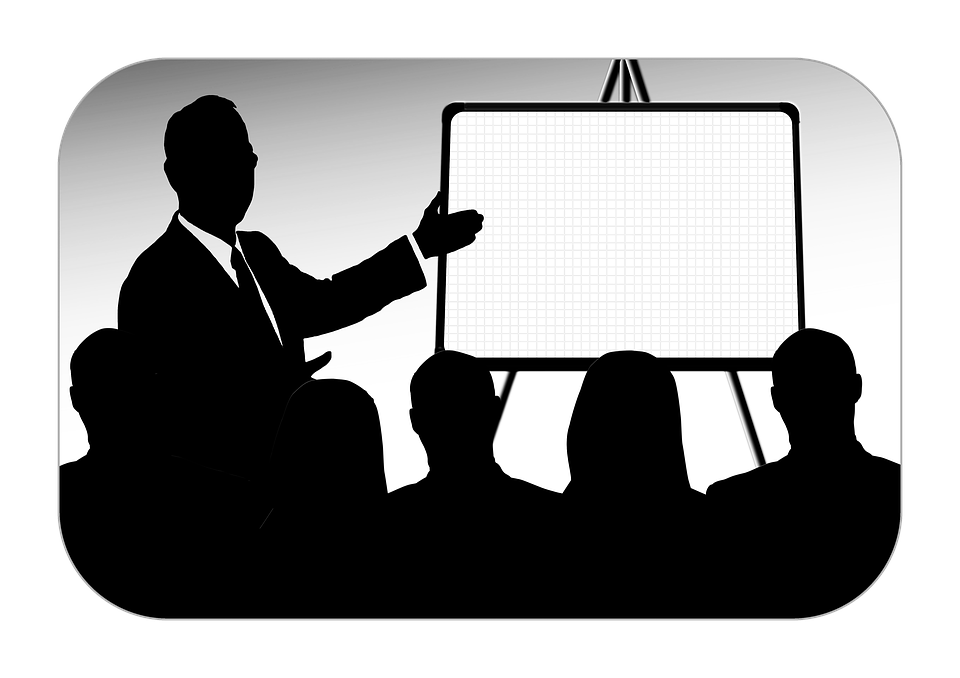 In this blogpost, Sudhi Ranjan Bagri, Student, National Law Institute, Bhopal writes about who are shadow directors, their status and their duties towards the company

It is generally presumed that the Board of Directors, control the affairs of the company, and all the transactions are done by them only in the name of the company. They occupy a fiduciary position and act as trustee of the stakeholders. As a result, the board of directors is expected to act in a diligent manner and discharge their duties.

The Managing Directors or Whole-time Directors have more authority along with duties as they act in their dual capacity of being directors as well as employees with substantial powers over the affairs of the Company. Independent Directors, on the other hand, are those whose only connection with the company the directorship which they hold in that company. They are appointed only to ensure the compliance with corporate governance norms.

However, there exists another class of Directors which getaway with the propositions of law and receives unjustified benefits/advantages by avoiding various provisions. Considering such situations, the Companies Act has taken care of such individuals, who are not a member of Board of Directors, yet maintain complete control over the affairs of the company. Such directors are circumstantially categorised under the Companies Act, 2013, as “Person in accordance with whose instructions the board is accustomed to act” and can also be deemed to be Director of a Company. However, in commercial phraseology, such persons are defined as a “Shadow Director”.

A Shadow Director is an “officer” within the definition of the terms in Section 2 (59) of the Companies Act, 2013, as it includes, “any person in accordance with whose directions or instructions the Board of Directors or any one or more of the Directors is or are accustomed to act”.

The Companies Act,2013, deals with such Shadow Directors under various sections. A few of these have been summarised below:

Status of a Shadow Director

To call someone as a shadow director, the proof that the Board is used to act in accordance with the orders, directions and advice of that person is required to be established.Though this is something which cannot be easily proved, so following parameters can be applied to determine the actual status of the person exercising the control.

Continuity – Whether a pattern, of the Board acting in accordance with the orders of the alleged Shadow Director, can be observed.

Intention -The intention of the alleged Shadow Director to control the members of the Board must be evident. It is said that the Shadow Directors must be like the puppet master who controls the actions of the Board. However, it need not be established that actual instructions or directions were issued to the Board of Directors of the company.

Majority to follow – The next parameter is, determining the compliance to the orders of the Shadow Directors. The directions or the orders which the Shadow Directors are passing must be duly followed or complied with by the Board. However, this doesn’t mean that every member of the Board must act in accordance to those orders/instructions, the act of majority of members of the Board will be sufficient to form a shadow directorship.

Direct involvement in taking decision/s and not merely in an advisory role – This parameter is designed to cover all those people who have a decision-making role in the affairs of the company. However all the persons who give advice cannot said to be Shadow Directors, like the advice given by any person in his professional capacity or as a result of a business relationship with the company would not make him liable to fall within the definition of Shadow Director.

Duties of the Shadow Director

Just because Shadow Director of the company holds such an important position in the company, he has certain duties to the company[1]:

The duties of the Shadow Director are not retrospective to the time when the Directors began to act in accordance with his instructions.

The main objective of the makers of the Companies act to put the concept of shadow directors was to prevent the avoidance of the duties and liabilities of persons who are in shadow but who have the actual control of the company. If it happens that the majority number of directors follow the instructions of a particular person, in such a case the company is most likely to work on the instruction of that particular person and such person is called a Shadow Director. So logically he also should be subjected to same duties and liabilities to which the Board is subjected to.