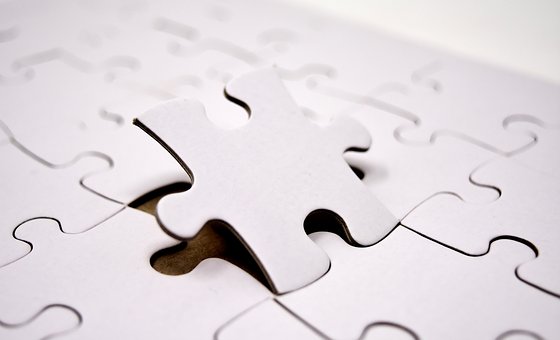 The article is written by Bhavna Singh, Fairfield School of law, Kapashera, affiliated to Indraprastha University, Delhi. In this article, the author talks about reasons which cause the failure of a law firm and how one can establish a successful law firm and make legal startups successful. 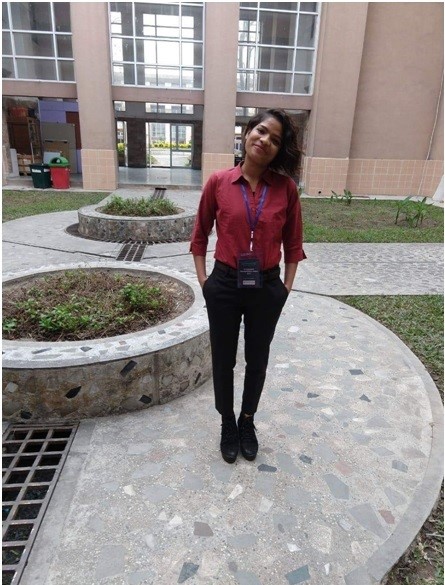 Many legal start-ups fail within the initial 5 years, they start with enthusiasm, good plans but ultimately they fail. What is the reason behind such a huge failure?  Maybe, a bad basic structure!

Well, we can understand it with an example.

Rohan was an expert criminal lawyer so he decided to join a well-known criminal law firm in the country. He gave an interview in the best law firm and got selected. After some time he realized that he can provide better legal services than the firm. So he opened his own law firm. He was new in the legal world and many people were unaware of his law firm. So he decided to make connections. He increased his connections on LinkedIn. He talked about his law firm on social media. After some time, his firm started getting clients. But then he realized that is it difficult for him to handle so much work alone. Drafting, pleading, research, he had to handle everything alone.

So he hired another lawyer. But the new lawyer was very procrastinating. He used to reach office late, sometimes he even reached late in the meetings with clients. So Rohan fired him and started handling things alone.

After some time, he again realized that he can’t handle so much work alone. So he hired another lawyer. This lawyer was better than the last one. They both were handling cases so well, it increased their clients which caused more work to them. Two lawyers were not enough to handle so much work so Rohan hired another lawyer. Now there were three lawyers in the law firm. But it increased Rohan’s burden to cover the expenses of running the law firm and to pay two other lawyers.

Rohan was getting so many clients but still, the revenue was not enough to cover continuously increasing expenses. He had to pay bills, documentation fee, salaries of associates, etc. so he took a loan to cover the expenses. But it didn’t work. He got stuck in debts and at last, he had to close the firm.

What do you think where Rohan was in error?

The author of the book “E-Myth Revisited” Michael Gerber says “If your business depends on you, you don’t own a business. You have a job and it’s the worst job in the world”.

A law firm must have three people in it, Partners, clerks, and associates. Most of the failed law firms had 70% associates’ skills, 20% clerks’ skills and only 10% of Partners’ skills. However, it must have 33% each. If there is only the owner in the law firm then he must have all three qualities.

Partners set goals for the firm. They are the visionaries, in short, they focus on the future of the firm. They take steps which can provide good results in the longer run. A clerk manages the firm, details of next hearing, details of all the interns, setting up meetings with the clients, etc. and the associates have to handle the technical work of the firm which is actually most important. Preparing case arguments, legal research, contacting the respective authority, preparing documents, etc.

For example, in Rohan’s firm, finding criminal case laws, filling a bail application, etc. were the tasks for associates. The clerk has to set meetings with criminals and their families, arranging the files according to the dates of court hearings etc.

It is an early stage of a firm when the lawyer is the only controller of the firm. He runs the firm according to him but not according to the ways which are required to be followed by a successful law firm. He has limited time for every task.

E.g. Rohan was the only controller of the firm. He managed meetings with clients, researched and even he had done court proceedings.

When a firm starts to grow and it becomes difficult for the lawyer to handle all the clients and cases alone. So he hires more lawyers.

The hiring of more lawyers can have 3 outcomes:

Back to stage one

Faster growth of the business

If the associates are good at their skills then owner/ partners and associates work together and the firm grows at a fast pace. They manage cases and clients so well. In short, things work well.

Associates and partners work together but still, it becomes difficult for them to handle the work. Bad management and not setting up the goals for the firm results in dissatisfaction of the clients and at last, start-up fails.

It is difficult to pass the second stage but once a firm successfully passes it, it reaches the maturity level. A firm in maturity level, handle all the work calmly. All the associates had been provided with their work. Clerk manages all the files, interns and case dates as well. Everything is on the right track. The firm grows in a decent manner. One has to reach the maturity level to establish a successful law firm.

One can reach the maturity level by following some steps

In starting, many partners want to get as many clients as possible. They want to earn as much profit as possible. But they don’t plan for the future. The author tells us to think about collaboration. Take steps which can give advantages in the long run.

There are six rules for a collaboration model

A freshly graduated lawyer can easily work in the firm. They don’t need highly experienced lawyers all the time. Because they have created a system where ordinary lawyers can give extraordinary results. These firms are the system dependent. During the infancy stage, a law firm is partners dependent, during the adolescent stage, it is associates dependent. People dependent law firms close when layers leave. Make sure, you make a system dependent law firm so that it can easily survive even if you are not there. Your law Firm must run with the lowest require abilities. It must be able to be documented in a manual.

Work ‘on’ the Firm

The author tells us to make a system dependent firm. Don’t work in the firm but work on the firm. Make brilliant processes and models which can work freely.

These five questions can help to build such a model.

Steve Jobs died in 2011 but Apple is still working well and making iPhones the same as before because Steve had built a brilliant business model.

A firm must have partners to decide the future of the firm, to decide visions, a clerk, to run it in a decent manner, and maintain the decorum in the firm and associates to handle research or technical work of the firm.

A firm has three stages, Infancy stage, which is the earlier stage of a firm. It has been run only by the partners. He runs it according to himself not according to law firm strategies. Adolescent stage, where a firm turn to grow. It requires more associates. It is the most difficult stage to overcome. Most of the lawyers stuck here and they have to close it. This stage needs partners’ skills to move forward. Lastly, maturity stage, where a firm adopts its true form. Now the firm is ready to be established as an empire. It is a system dependent firm.

We have discussed these principles from the book “The E-Myth Revisited” authored by Michael Gerber.

Singapore : the best place to be for legal tech startups